Elina Svitolina is on course for a second successive WTA Finals triumph but must beat world number one Ashleigh Barty to achieve the feat. 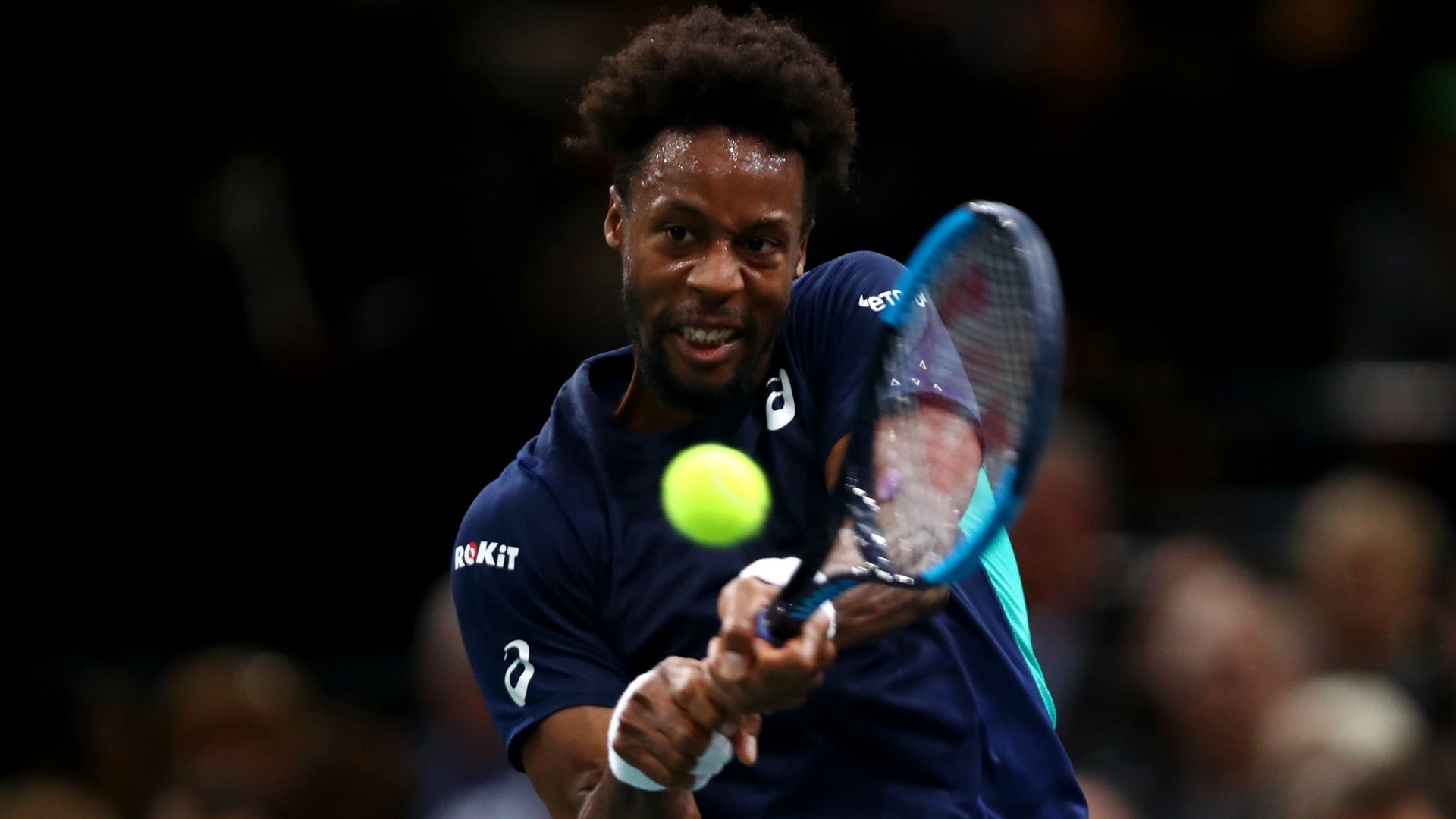 World number one Ashleigh Barty will take on defending champion Elina Svitolina for the WTA Finals title after both players came from a set down in their last-four contests.

Barty, who is aiming to round off comfortably the best year of her career with a maiden WTA Finals triumph, beat Karolina Pliskova 4-6 6-2 6-3 in the second semi-final in Shenzhen.

The French Open champion thumped 36 winners and saved all but one of the 12 break points she faced, yet she will have to break new ground in order to deny Svitolina a successful title defence.

Svitolina, who is remarkably set to play in her first final of 2019, has won all five of the pair’s previous meetings.

No.1 Ashleigh Barty vs. No.8 Elina Svitolina

Year-end No.1 vs. Defending Champion

Svitolina holds a 5-0 record vs. Barty.

The Ukrainian held a 5-7 6-3 4-1 lead when her semi-final rival, Belinda Bencic, retired due to cramping.

“You never want to finish the match and to see your opponent retiring,” said Svitolina in an on-court interview. “It’s very tough for her, especially at the end of the season, one of the biggest tournaments. Hopefully she can recover and be strong for next year.

“When I was coming to this tournament, definitely I was expecting very tough matches. It’s the last tournament of the season, tomorrow [Sunday] is the last match of the season finally! It’s going to be a tough one but I’m going to leave everything on the court to try to raise the cup again.”

“I really didn’t want to retire,” Bencic said in a news conference. “I wanted to finish the match, but it was not possible. I’m really disappointed.”