August 22, 2004: The day Nicolas Massu made Olympic history for Chile

Every day, Tennis Majors takes you back in time to relive a tennis event which happened on this specific day. On this day, August 22, 2004, Nicolas Massu made history by winning a second Olympic gold medal for Chile 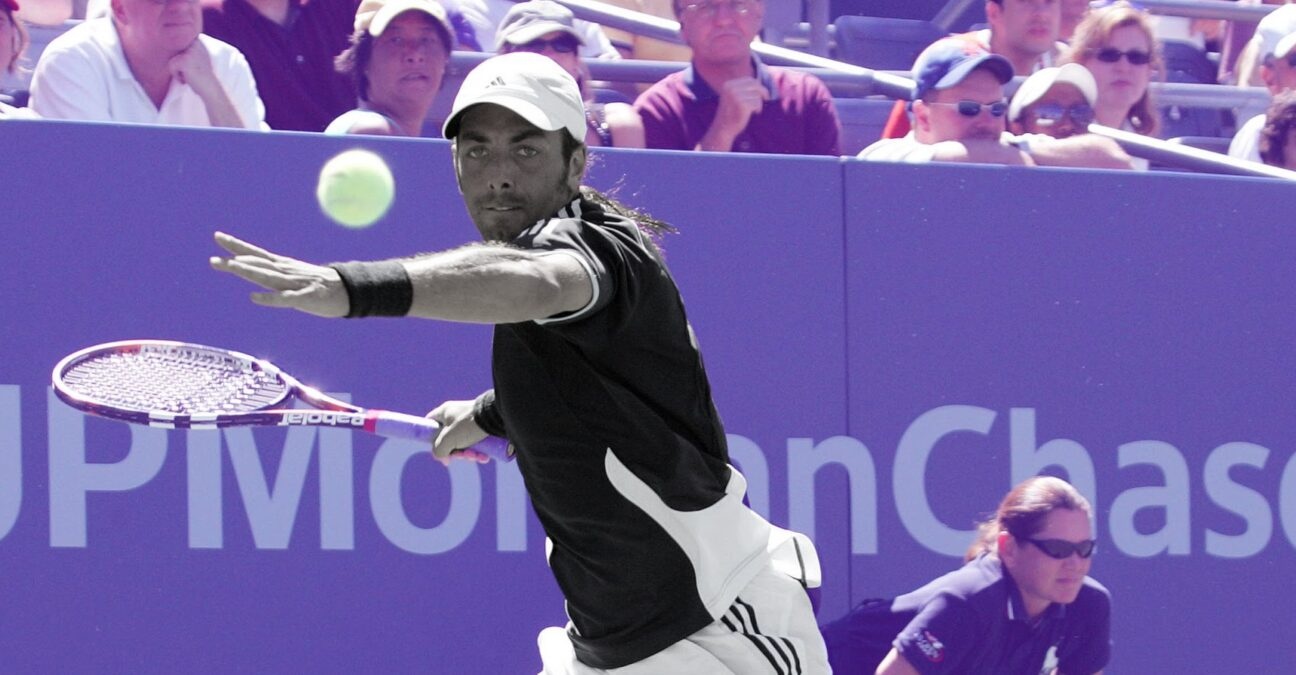 On this day, August 22, 2004, at the Olympic Games in Athens, Nicolas Massu, from Chile, achieved a unique feat in men’s tennis history. After having claimed the gold medal in doubles the night before, partnering Fernando Gonzalez, he won the gold medal in singles, beating the American Mardy Fish (6-3, 3-6, 2-6, 6-3, 6-4).

Massu and Gonzalez had already played five sets in the doubles final, saving four consecutive match points before triumphing against Nicolas Kiefer and Rainer Schuettler, from Germany (6-2, 4-6, 3-6, 7-6, 6-4). These were the first gold medals ever won by Chilean athletes in Olympic Games history, and they had both been claimed by Massu.

At the 2004 Olympic Games in Athens, the tennis event took place on hard courts at the Olympic Tennis Centre, which housed 10 courts. For the first time, the Olympic tournament allocated ATP ranking points to the players, hoping to attract the top players, but without much success. Despite the presence of world No 1 Federer, and world No 2 Roddick, many stars were missing from the men’s draw – Guillermo Coria (No 3), Andre Agassi (No 6), Lleyton Hewitt (No 8), David Nalbandian (No 9) and Gastón Gaudio (No 10). In the women’s draw, former world No 1 Serena Williams had withdrawn from the tournament at the last moment. In total, 172 players competed in four events.

The facts: Massu battles to gold in five sets

On the last day of the 2004 Olympic tournament, in Athens, two unexpected players entered the court to compete for the tennis singles gold medal. The two best players in the world, Federer and Roddick, had been defeated in the early rounds, which allowed Fish and Massu to make their way to the final.

Fish, who had entered the draw unseeded, upset fifth seed Juan Carlos Ferrero, from Spain, in the second round (4-6, 7-6, 6-4). In the semi-final, he faced seed No 16 Fernando Gonzalez, who had eliminated world No 2 Roddick in the third round. After losing the first set, Fish eventually overcame Gonzalez (3-6, 6-3, 6-4) to secure a medal and now another Chilean was waiting for him in the final.

Although he was the No 10 seed, seeing Massu in the final was even more unexpected: he had not won a hard court match all year in 2004 (0 for 8) until the Olympics first round against Gustavo Kuerten (won 6-3, 5-7, 6-4). His biggest upset this week came in the quarter-finals, when he upset the No 3 seed, Carlos Moya (6-2, 7-6). Before the singles final even began, his achievements in Athens had already made history.

The night before, in doubles, Massu and Gonzalez had won the first gold medal in Chile’s history, after an incredible five-set thriller against Kiefer and Schuettler, from Germany. Down four match points in the fourth set tie-break, at 6-2, the Chileans managed to claw their way back to win the tiebreak before sealing the fifth set, 6-4, in the middle of the night.

Massu recalled on olympic.org: “I played the doubles final the day before the singles final. Then I had to go to the antidoping test late at night. Then, I got a blood test in the morning, so I slept only five hours before the singles final. (…) Mardy Fish, my opponent, was waiting for this final two days before. (…) I had the best excuse if I lost in the singles final because I was tired, and I won the first gold medal in history for my country. (…) I had the best excuse to be in the second position; but I fought for the first one and I didn’t want to satisfy myself with the second place, I wanted to win.”

Determined to give his best, and helped by a very tense Fish, Massu took the first set, 6-3. The American settled in the second set and, relying on his serve, he dictated the game while Massu was showing signs of exhaustion. Fish won the next two sets, 6-3, 6-2. “When I lost that third set set I thought I was going to lose the match because I couldn’t move. But I got a second life.”, Massu told the BBC afterwards.

Despite his fatigue, the Chilean kept fighting for every point and managed to push his opponent into a fifth set. Both players started the decider by losing their serve, but at this point, Massu showed more self-control, while Fish, overwhelmed by pressure, was now making an unusual number of unforced errors. “He just kept getting better and better,” commented Fish. “And more untired.”

When Nicolas Massu sealed the fifth set, 6-4, he could not believe what he had just accomplished. In less than 24 hours, he had given Chile its two first Olympic gold medals ever. “I don’t know how I did it. These are the best two days of my life,” said Massu. “It’s just too much, two gold medals in two days. It’s unbelievable for my country.”

Massu’s feat of clinching the gold medal in both singles and doubles at the same Olympics would remain unique in men’s tennis (in women’s tennis, Venus Williams had already achieved it in 2000, and her sister Serena would achieve the same in 2012). Shortly after his triumph, the Chilean would reach his career-high ranking as world No 9. In Grand Slam tournaments, Massu would obtain his best result by reaching the fourth round at the 2005 US Open (lost to Coria, 6-4, 2-6, 6-7, 6-2, 6-2). The 2004 Olympics would remain his only major title until his retirement, in 2013. 17 years later, the medals conquered by Massu, with the help of Gonzalez, would still be the only gold medals in Chile’s Olympic history.

Obtaining the silver medal would also remain Fish’s biggest achievement. The American would climb as high as world No 7 in 2011, after reaching the quarter-finals at Wimbledon (lost to Rafael Nadal, 6-3, 6-3, 5-7, 6-4). 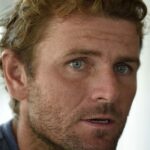 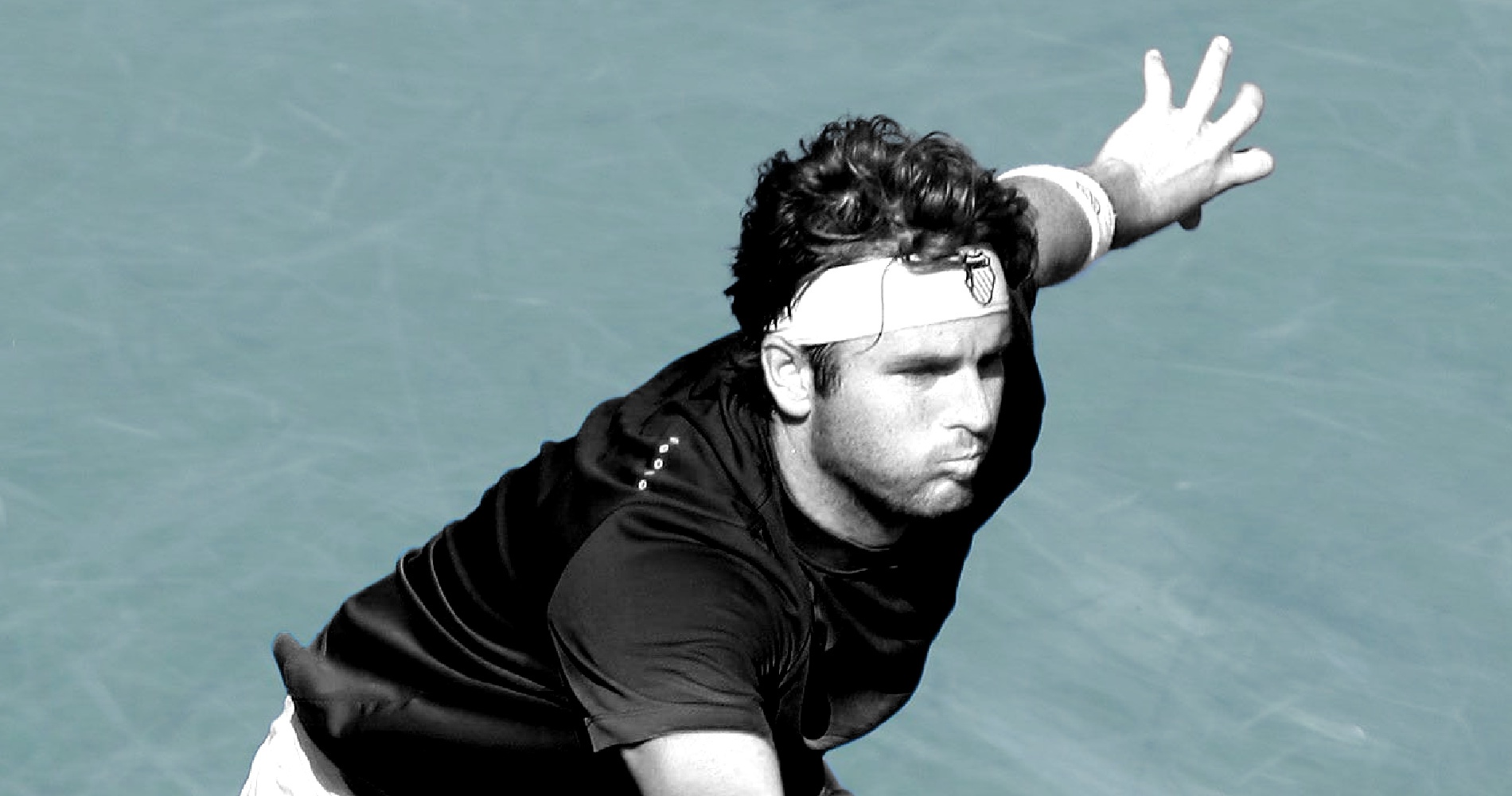 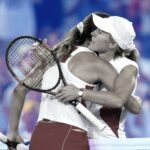 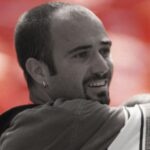 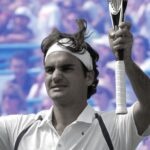 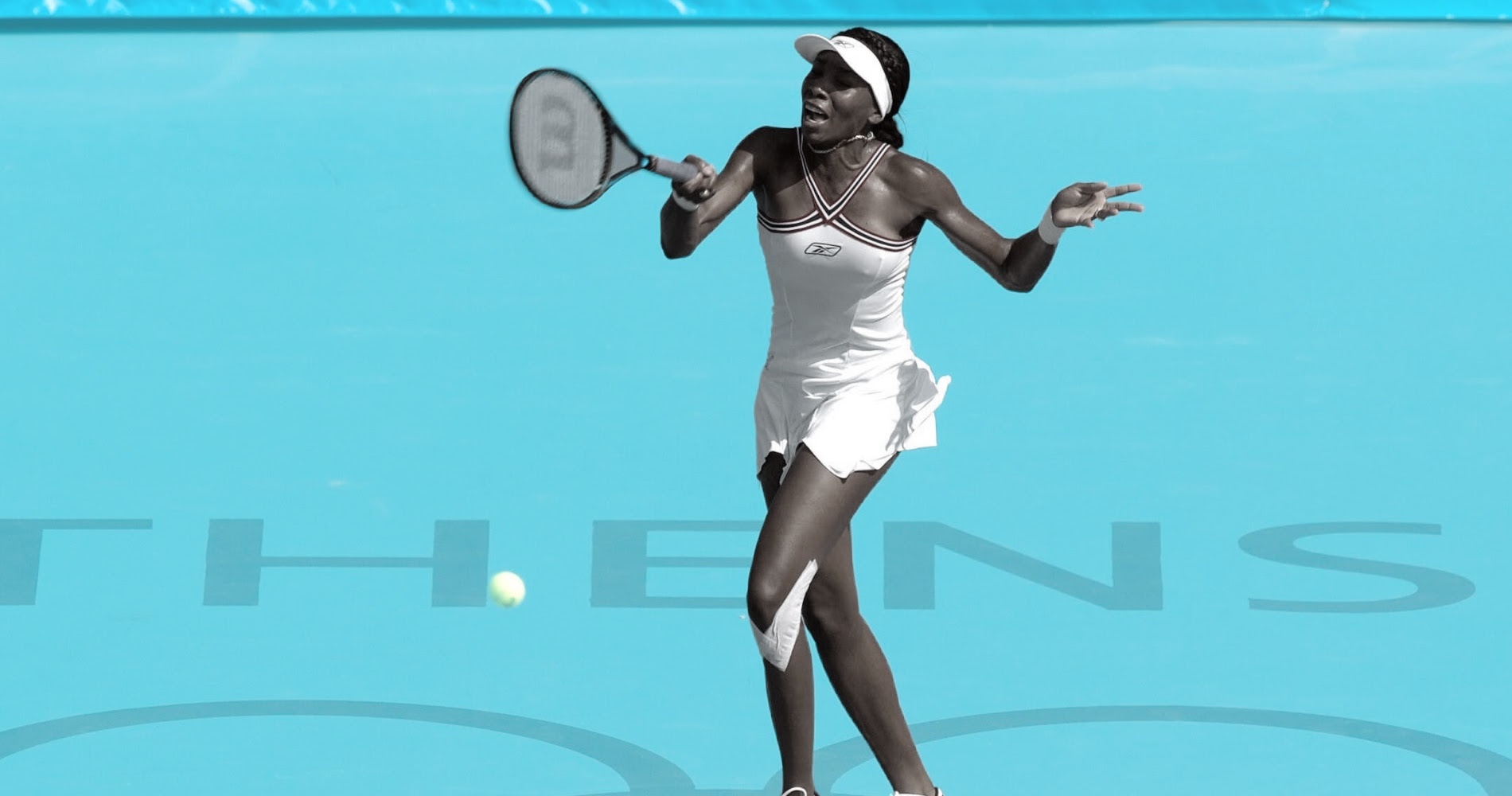 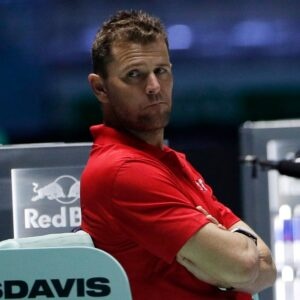