Nadal casts doubt on his Davis Cup future: “Let’s see if I am able to play again one day. I am not sure about it” 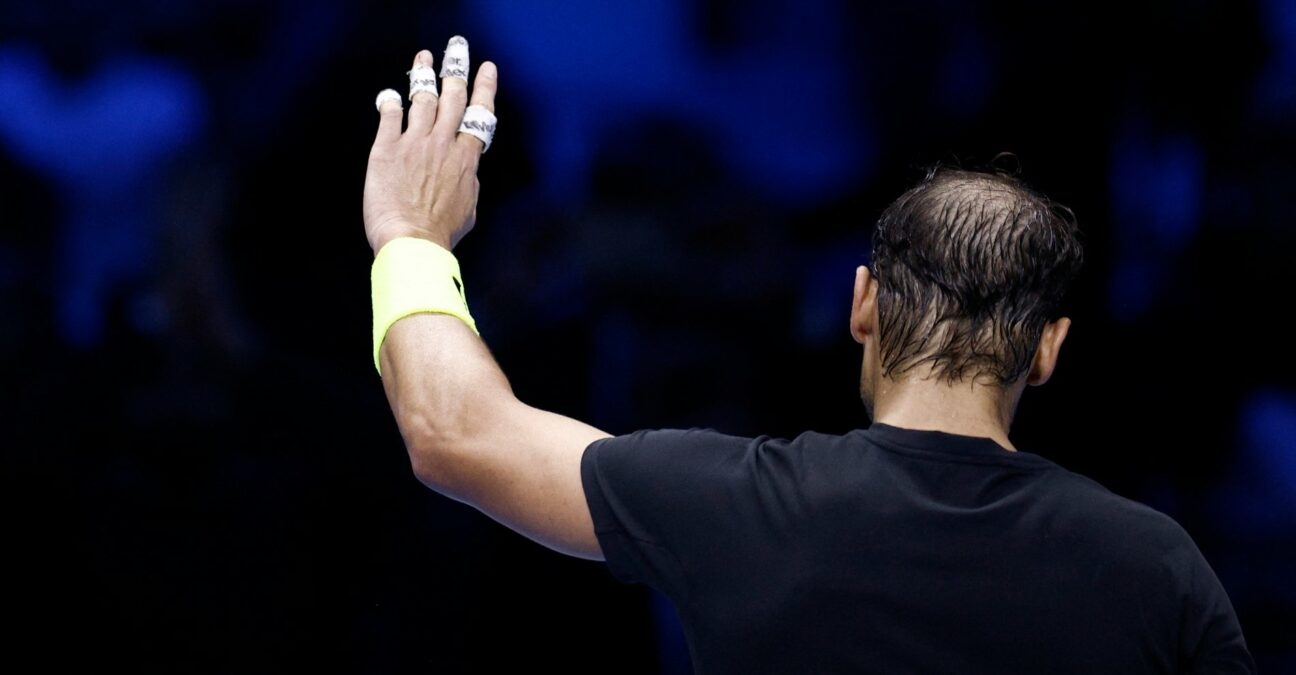 For many people, their first real sight of Rafael Nadal in full flight came at the end of 2004, when at the age of 18, he beat Andy Roddick in a stunning four-set display as Spain went on to win the Davis Cup in Seville.

In a glorious career that shows no sign of ending just yet, he’s 29-1 in singles. But on Thursday, he hinted that his Davis Cup days may be over.

The 36-year-old will not be part of Spain’s team for next week’s Davis Cup Finals, the rigours of a successful but more recently painful year, meaning he would not be at 100 percent, at least in terms of confidence.

“I was not an option,” he said on Thursday at the ATP Finals, where he signed off his 2022 season with a win over Casper Ruud.

“The captain knows since the beginning of the season that I was not an option this year after all the things I went through last year, and especially what happened at the end of the last five months or six months. Even if was a small chance, I was not able to put all the effort there.”

If I am representing my country, I need to do it with the full passion, full confidence, and full spirit as I did in 2019 in Madrid. I don’t think this year I am able to be at that level of everything. The captain know that since months ago.

Nadal: “I am old. Even if I would like to be everywhere, I cannot”

And Nadal admitted that his days of playing in a Spain shirt for Davis Cup may be over.

I don’t know what can happen in the future. As everybody knows, I am getting old (smiling). Even if I would like to be everywhere, I can’t, I simply cannot.

“Let’s see if I’m able to play again the Davis Cup one day. I am not sure about it. Of course, in my mind, would love to say good-bye from that beautiful competition playing. Let’s see what can happen in the future.”

Nadal will head to South America next, to play some exhibitions, but said he still liked Spain’s chances next week.

“We have Pablo (Carreno Busta) and (Roberto) Bautista (Agut),” he said. “They are top players. A lot of countries would love to have those two players on their team. They have the capacity to win against everyone. Of course, less chances than if Carlos (Alcaraz) is there.” 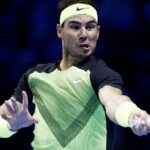 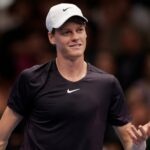 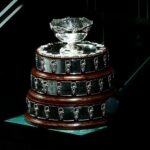 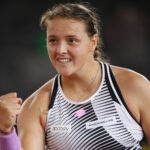 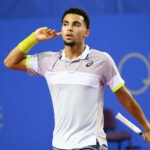