World No. 1 Barty stunned in Olympics singles first round by Sorribes Tormo

Fresh off her Wimbledon title, top seeded Barty was defeated in straight sets in her Olympic singles opener by the 48th ranked Spaniard 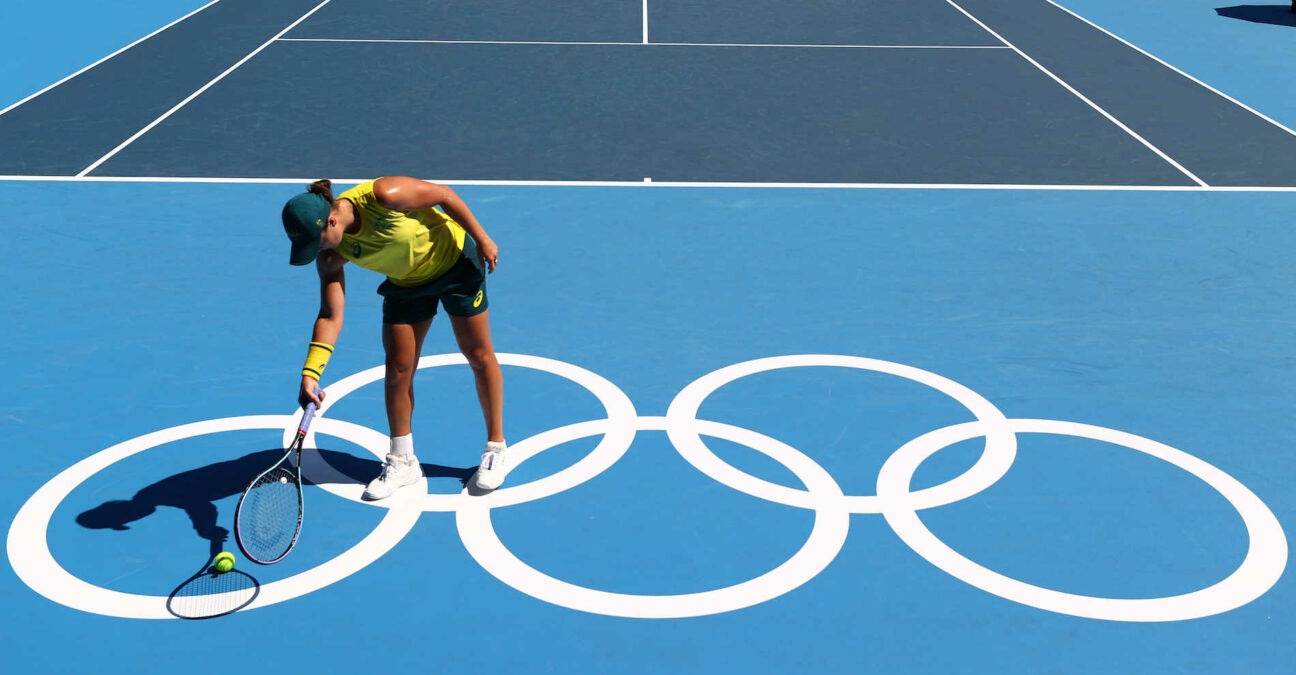 World No. 1 Ashleigh Barty has been knocked out of the women’s singles event at the Tokyo Olympics in the first round on Sunday by Spain’s Sara Sorribes Tormo.

The Spaniard, ranked 48th in the world, scored a 6-4, 6-3 win in one-hour and 34 minutes to stun the recently crowned Wimbledon champion, who was considered to be among the favourites for a medal at Tokyo.

Too many unforced errors for Barty

The Australian also made a huge number of unforced errors during the match, winning 58 points in the encounter as compared to 69 for the Spaniard.

Barty admitted later that she was did not feel comfortable during the match. “Credit to Sara though, she is always a tough competitor. I never really felt comfortable out there and wasn’t able to play the match on my terms,” she added. “The key to my game is serving well and I wasn’t able to do that today. I was a bit erratic and made too many errors.”

The world No. 1, who has contested all four Grand Slam finals in doubles and won the 2018 US Open with Coco Vandeweghe, is hoping to put aside her singles disappointment with a medal-challenge alongside childhood friend Stor

Despite the loss, Barty could still leave Tokyo with a medal. She is seeded sixth in the women’s doubles event in Tokyo, where she is partnering Storm Sanders. The duo won their first round match on Saturday.

Sorribes Tormo, who won her first WTA singles title and reached the quarter-finals in Miami earlier this year, will face either Anastasija Sevastova or Fiona Ferro in the second round.

The Spaniard, making her Olympic debut, was understandably ecstatic after the win. “It was incredible I don’t know what to say… I still have goosebumps. It’s amazing” said Sorribes Tormo as quoted by the ITF website .“It’s the best victory in my career, for sure,” she continued. “Because of the place, for who she is, because of what the Olympics means to me and because of playing for Spain.” 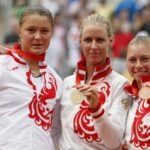 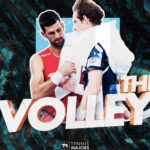 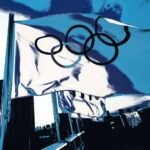