Diego Schwartzman was quick to take to social media after Monday night’s press conferences at the Miami Open and clarify that he will be having a coronavrisu vaccine when it’s his turn. But after strong questioning from journalist and Match Points panellist Ben Rothenberg, it seems that many of his peers have not yet been swayed by public health necessity 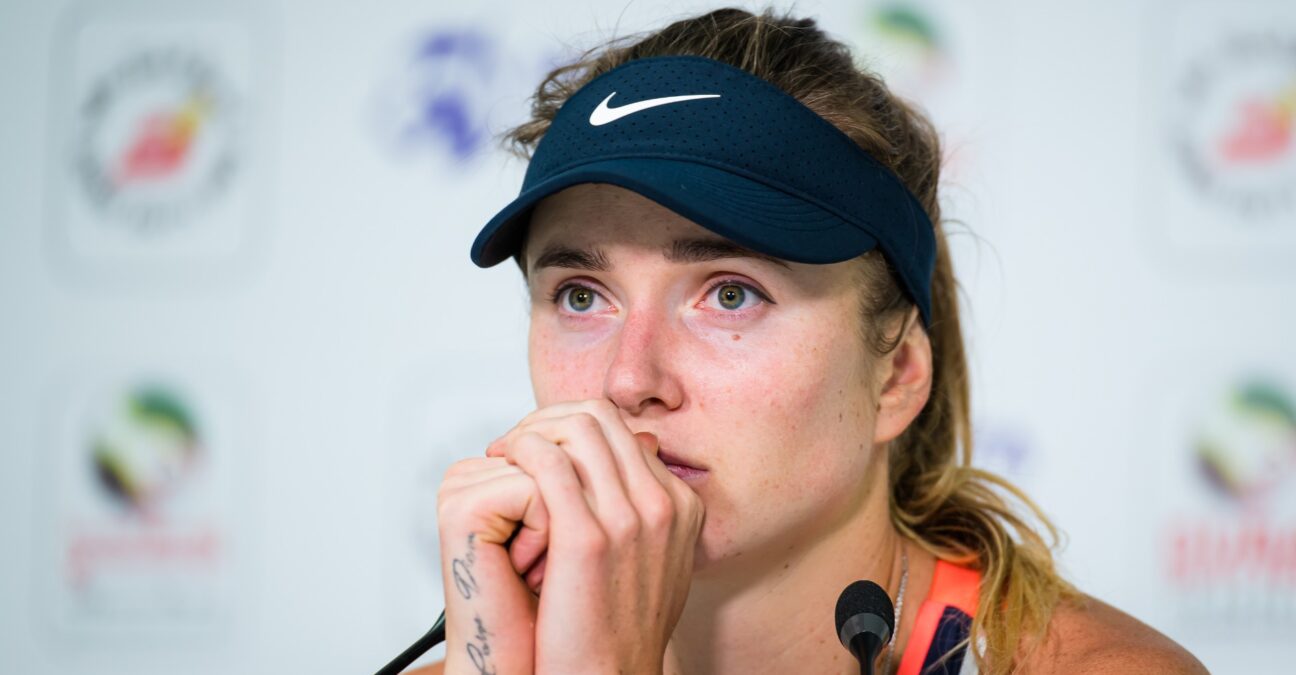 It was a tweet that had an air of panic about it. Diego Schwartzman, late on Monday night Miami time, early Tuesday in the UK, logged on to the social network in a hurry and said he had been misunderstood in his earlier press conference because of his lack of English. Here he is clarifying his thoughts in Spanish:

“I want to clarify what I answered to Ben Rothenberg in my English which is not very correct. I will get vaccinated when it is my turn, I don’t want to be vaccinated before my family or those who really need it.”

The Argentinian’s clarification is understandable. There was a thunderbolt of criticism directed at Novak Djokovic when, in the midst of the first lockdown, he said he would not be keen on accepting a vaccination against COVID-19 even if it was compulsory to continue his career. His stance led to backlash – including some from Rafael Nadal, who said: “Djokovic will have to be vaccinated if he wants to keep playing tennis at the top level. The same for me. Everyone will have to follow the rules, just like now we have to stay at home.”

And Andy Murray agreed with the Spaniard, saying “I’m confident that players would be into it if it meant the tour going back to normality. I guess we’re not going to know the long-term effects potentially for a while. But what I’ve been hearing on the TV and on the news is that there shouldn’t really be any long-term effects.”

Here is what Schwartzman had said a few hours earlier – nothing as clear-cut as Djokovic, but something resembling a wait-and-see attitude that triggered a bit of a buzz as the night session unfolded in Miami:

“It’s not a priority for me, because we are having a lot of problems, you know, to get the vaccine in Argentina. Obviously we are here in America and America have a lot of opportunities with the vaccine for many people, but I’m not thinking to get. I mean, if I have the chance in the future, I think I’m going to help my family in the future to get one, but I really don’t love the vaccine, you know, never, never. It’s not a tradition in my family to get any vaccine. So I think everyone is going to get if we have the chance in the future, but not yet.”

Argentina had injected only 1.48% of its population with two doses, as of 28 March 2021, and barely three million people have received at least one dose (around 6%). The vaccination campaign also caused controversy, with members of the government or some of their relatives having priority access to the vaccine, which led to the resignation of the Minister of Health at the end of February.

The coronavirus pandemic has been affecting the life of the tennis tour for the past year: no or few spectators, health bubbles for the players, travel under control: COVID-19 has upset the daily life of a sport that has been used for decades to travel to all continents throughout the season. For the moment, vaccination is not really an issue. The WTA and ATP have not said they intend to impose anything on players, there is no requirement for a vaccination passport anywhere in the world as yet, and as it stands, each country organises its own vaccination campaign independently, without particularly favouring professional athletes.

The subject is nonetheless a burning one at a time when people around the world are becoming weary of life behind closed doors. Tennis is no exception to the rule, with a form of anxiety admitted by several players since the Australian Open and John Isner’s recent expressed wish to ease the constraints that Wimbledon have already made clear will be in place in London this summer.

Ben Rothenberg, a reporter for the New York Times and a panellist for Tennis Majors’ talk show Match Points, found this out on Monday during the video press conferences held during the Miami Open. The American reporter asked many players if they were planning to get vaccinated. This prompted embarrassed responses and reluctance, for the most part. He summed it up in a widely commented thread on Twitter, which contains screengrabs of the transcripts of all the answers from the players interviewed on Monday. “They’re all doubtful/hesitant/distrustful,” the journalist noted of five people he talked to.

Naomi Osaka declared herself in favour of the vaccine: “I’m planning on getting one. For me, I feel like whenever I’m eligible, I guess.” This could be soon for the Japanese, who has dual US citizenship and lives in the US, where 90% of adults should be eligible for the vaccine from mid-April.

Ashleigh Barty indicated that she was also favourably disposed, saying that her family will be vaccinated as soon as they can be.

“Obviously they will be getting the vaccine once they are kind of rolled out in Australia for the three different phases, and obviously they have to stick to their phase. They will do what they can to get the vaccine, but they will stay at home with my sister and nieces and nephews and kind of hold down the fort there.”

Simona Halep has also publicly stated that she received a first dose of the Pfizer vaccine in late February in Romania.

On Monday, the most dramatic pushback came from Andrey Rublev.

“Me, if you ask me if I can choose and I can have option to don’t have a vaccine, I will not do it… There is no reason. Just — I don’t know. Just by the feelings, because I never have any vaccine since I was a kid, so I don’t know.”

This mistrust is far from isolated in Russia, where 62% of the population did not want to receive the local vaccine, Sputnik V, according to a survey carried out by the Levada Centre at the end of February, and barely 4% of the population is vaccinated at this stage.

Elina Svitolina was initially more open to the vaccine. But recent doubts, particularly about the AstraZeneca vaccine, which was suspended and then re-authorised in parts of the European Union because of a “rare” risk of thrombosis, confirmed in France by the National Agency for the Safety of Medicines, have cooled the interest of the world No 5 somewhat.

“Well, I was thinking to do the vaccine, but a few of my friends told me to wait a little bit longer to see how it goes, because obviously there have been some cases with side effects. Yeah, I don’t know, to be honest. I know that there was a possibility for me to get one in a couple of weeks, but, yeah, I will think about that. But also, you know, the other side, it will not really help you in many ways because you have to quarantine anyway, because ATP and WTA, they oblige you to quarantine anyway, like 24 hours as soon as you get it. Okay, you will reduce your symptoms if you get it, but still, there is a chance that you can get it. So for now it makes almost, like, no sense to do something that has been tested for such a short period of time. For me, I will probably wait for now.”

Aryna Sabalenka agrees with the Ukrainian and said she wanted to see further tests carried out on the vaccines.

“So far I don’t really trust it. It’s tough to say, but I don’t really want it mine yet, actually, and I don’t want my family make it. I don’t know. I will think about this. I mean, if I will have to do it, then of course I have to do it, because our life is a travel life and I think we are the ones who actually should make it. But I will see.”

Unsurprisingly, these quotes triggered much debate, especially by people who consider these words irresponsible in view of the death toll of the pandemic (soon to be 3 million, more than 500,000 in the United States), Ben Rothenberg’s thread does seem to highlight the lack of guidance from the ATP and the WTA on the one hand, and their players on the other, on a major public health issue. Several top players have contracted the coronavirus (including Djokovic, but also Kei Nishikori and David Goffin). But as far as it is known, none of them has experienced serious long-term effects from the illness – although Grigor Dimitrov was very honest about his own symptoms and its impact on his physical condition after a severe form of the disease last summer.