On this day in 1986, Steffi Graf won her first-ever WTA singles title, beating American Chris Evert in the final of the Family Circle Cup 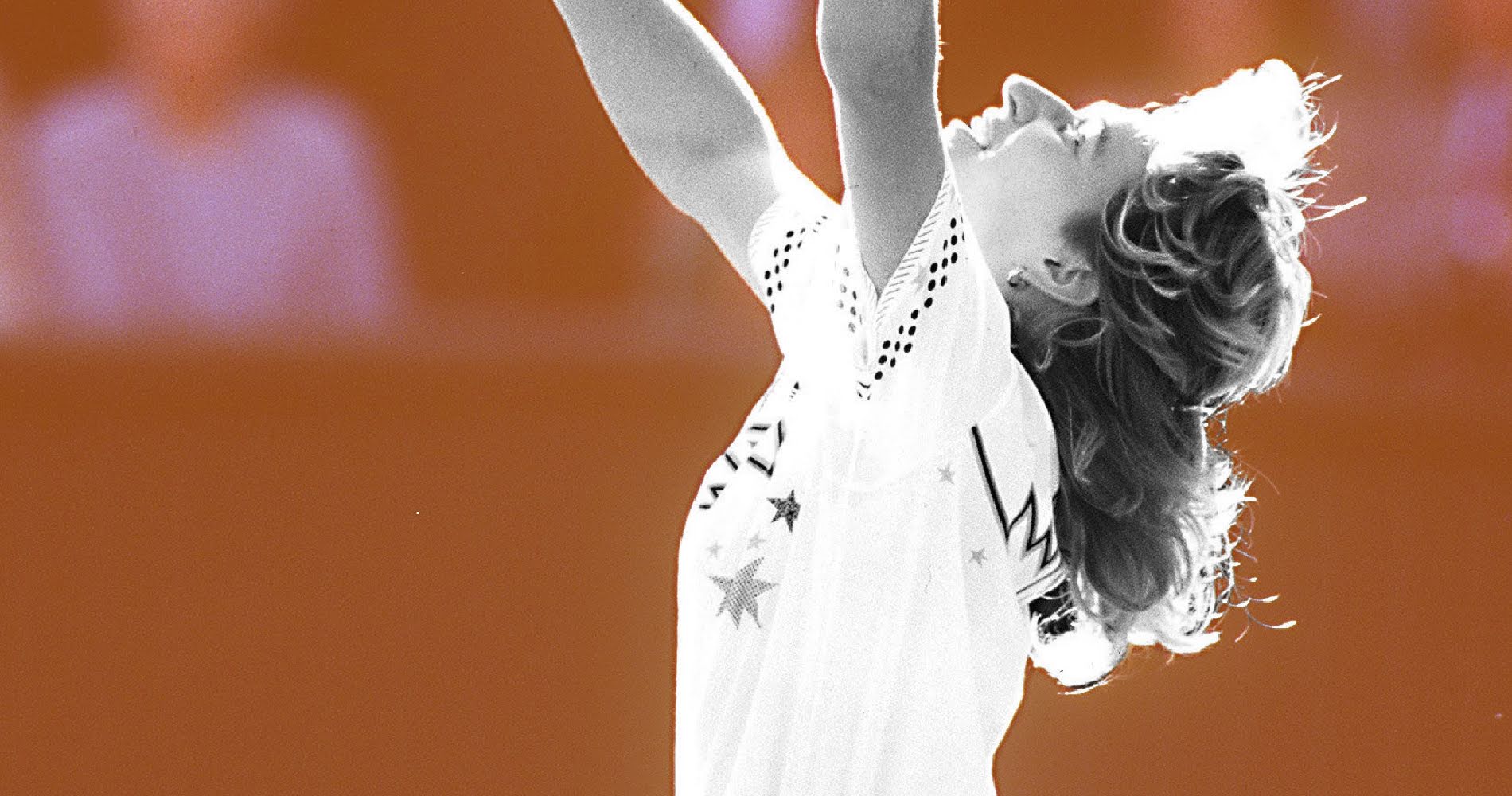 What happened exactly on that day? Graf wins first title at the age of 16

On this day, April 13, 1986, 16-year-old Steffi Graf claimed the first title of her young career, defeating the great Chris Evert in the final of the Family Circle Cup, in Hilton Head (6-4, 7-5). It was a real milestone for the German teenager, who had never managed to win a single set against the former world No 1 before this meeting, but had also been defeated in her six first WTA finals.

Steffi Graf was born in 1969. In 1982, at the age of 13, she became the youngest girl to ever get a WTA ranking. After winning the demonstration event held at the 1984 Los Angeles Olympics, she constantly improved her game and results. Graf reached the semi-final at the 1985 US Open, at the age of 16, defeated by world No 1 Martina Navratilova (6-2, 6-3), after having upset the fourth seed, Pam Shriver, in the quarter-finals (7-6, 6-7, 7-6). In April 1986, she was already ranked No 4 in the world, but was still chasing a first WTA title: so far, she had reached the final of six tournaments but had never managed to win the trophy. Her most recent appearance in a final prior to the Family Circle Cup was at Boca Raton, where she was defeated by Chris Evert (6-4, 6-2).

The place – The Family Circle Cup

The Family Circle Cup, held in Hilton Head, was a prestigious tournament played on American clay (also known as Har-Tru). Established in 1973, it was one of Chris Evert’s favourite tournaments: the great clay-court player had claimed the title no less than eight times.

The facts – Graf too strong for Evert that day

When Steffi Graf stepped on to the Hilton Head Center Court to face Chris Evert on April 13, 1986, even though she was world No 4 and had made her way to the final without dropping a single set, she was far from being the favourite. The American clay-court queen had already defeated her in two back-to-back finals in 1986, in Key Biscayne (6-3, 6-1) and Boca Raton (6-4, 6-2), and in six previous encounters, the German hadn’t won a single set against her. On top of that, Evert was playing on her favourite surface, at a tournament that she had already won eight times.

At the start, Evert took a 3-2 lead, using the same strategy as usual, avoiding Graf’s dangerous forehand and waiting for a few mistakes on the backhand side. However, this time, the German’s backhand was more solid than usual. Keeping the ball in play, Graf waited for the right opportunities to dictate the game with her forehand, and won the first set, 6-4.

In the second set, Evert seemed to regain control of the match, but Graf, trailing 4-0, increased her level once again to claw her way back and finally prevail, 7-5.

”I began thinking about winning it in three sets,” Evert explained, according to The New York Times. ”But I let down. I started making errors that I don’t make when I’m in my best form. I felt inhibited. (…) It was nice that Steffi won her first tournament. Unfortunately, it was against me.”

The teenager was obviously very satisfied with her first title, but to her, it was just another step towards her real goals: Grand Slam events and the world No 1 spot.

Asked if she would begin feeling pressure now that she had won her first major tournament, Graf simply said:

A few weeks later, Chris Evert would claim her 18th and last Grand Slam title, at Roland-Garros, defeating Martina Navratilova in the final (2-6, 6-3, 6-3). She would never appear in another Grand Slam final afterwards. She would retire from professional tennis less than two years later, at the end of 1989, finishing her career with a win over young Conchita Martinez (6-3, 6-2), in the final of the Fed Cup.

Steffi Graf would have her breakthrough year in 1987, when she would lift her first Grand Slam trophy, edging Navratilova in the final of Roland-Garros (6-4, 4-6, 8-6), and finishing runner-up to the same Navratilova at Wimbledon and at the US Open. On the 17th of August, she would even take the top WTA spot from the American, who had held it with little interruption since 1982. In 1988, she would achieve one of the most remarkable achievements in tennis history: the Golden Grand Slam. The German would not only triumph in all four Grand Slam tournaments but would also claim the Olympic Gold on top of that. She would hold the No 1 WTA ranking spot without an interruption until she was eventually deprived of it by Monica Seles in 1991. After Seles’s stabbing in 1993, Graf would recover the top spot until 1997, setting a new record of 377 weeks spent as world No 1. By winning the 1995 US Open, she would become the only woman to win each of the four Grand Slam titles at least four times. When she would retire, in 1999, soon after claiming her last major crown in Roland-Garros, she would have won an incredible total of 22 Grand Slam tournaments and 107 WTA singles titles. 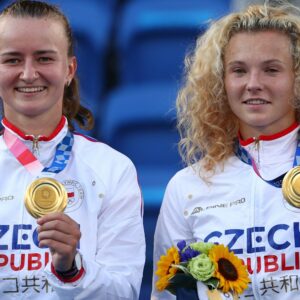