Every day, Tennis Majors looks back at the biggest moments in tennis history. On April 9, 2000, Pete Sampras defeated Slava Dosedel in straight sets to send the Americans into the Davis Cup semi-finals 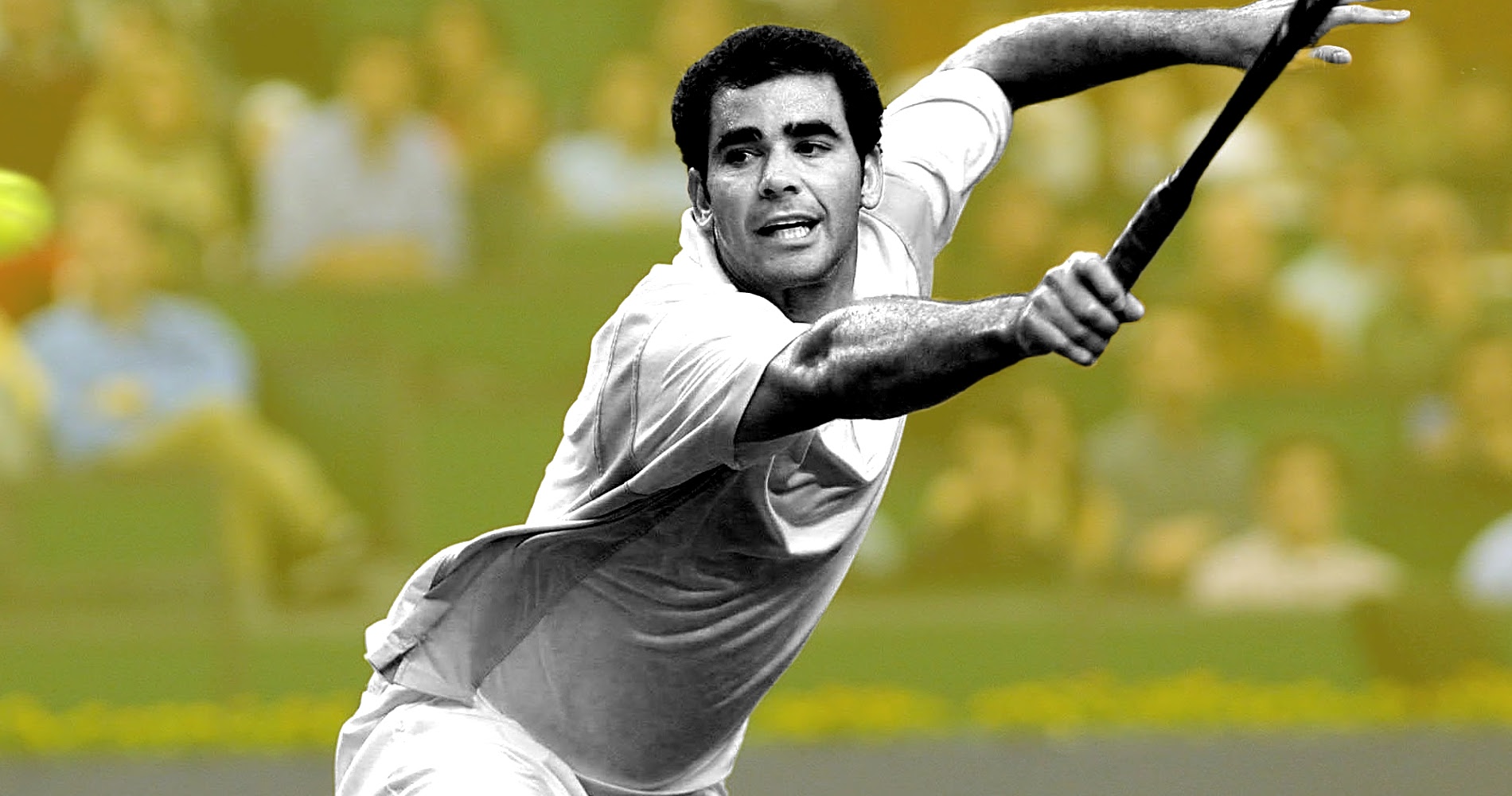 On this day, April 9, 2000, for the first time in his career, Pete Sampras played a deciding fifth rubber in a Davis Cup tie, in which the United States faced the Czech Republic. The former world No 1 played through a quadriceps strain to defeat Slava Dosedel 6-4, 6-4, 7-6 and send his team into the semi-finals to the great relief of his captain John McEnroe.

Sampras would have been easily called the greatest of all time had it not been for his obvious weakness on clay: his best performance at Roland-Garros was a semi-final reached in 1996 (losing to Yevgeny Kafelnikov 7-6, 6-0, 6-2), and he had not reached the second week of the tournament since then. In 1999, he paid the toll for all his previous efforts and he played far away from his usual standards during the first half of the season, but he was back in his groove at the All England Club where he defeated Agassi 6-3, 6-4, 7-5, and prevented his rival from becoming the first player since Bjorn Borg to win Roland-Garros and Wimbledon the same year. After a great summer, where he claimed the title in Cincinnati (defeating Patrick Rafter 7-6, 6-3 in the final), a back injury forced him to withdraw from the US Open. He had recovered just in time to play one tournament, the Paris Masters 1000, but he finished the year in style at the Masters Cup, where he triumphed for the fifth time as world No 5, his lowest ranking at the year-end event since 1991. In April 2000, after having lost to Agassi in the Australian Open semi-finals (6-4, 3-6, 6-7, 7-6, 6-1), he won the Miami Masters 1000 and was back up to No 2 in the rankings.

The 2000 Davis Cup quarter-final tie between the United States and the Czech Republic was held at The Forum, an indoor arena located in Inglewood, California. From 1967 until 1999, it was the home of the famous basketball team, the Los Angeles Lakers. It also hosted many concerts throughout the years, and many famous artists such as Jimi Hendrix, The Rolling Stones and Paul McCartney had performed there. 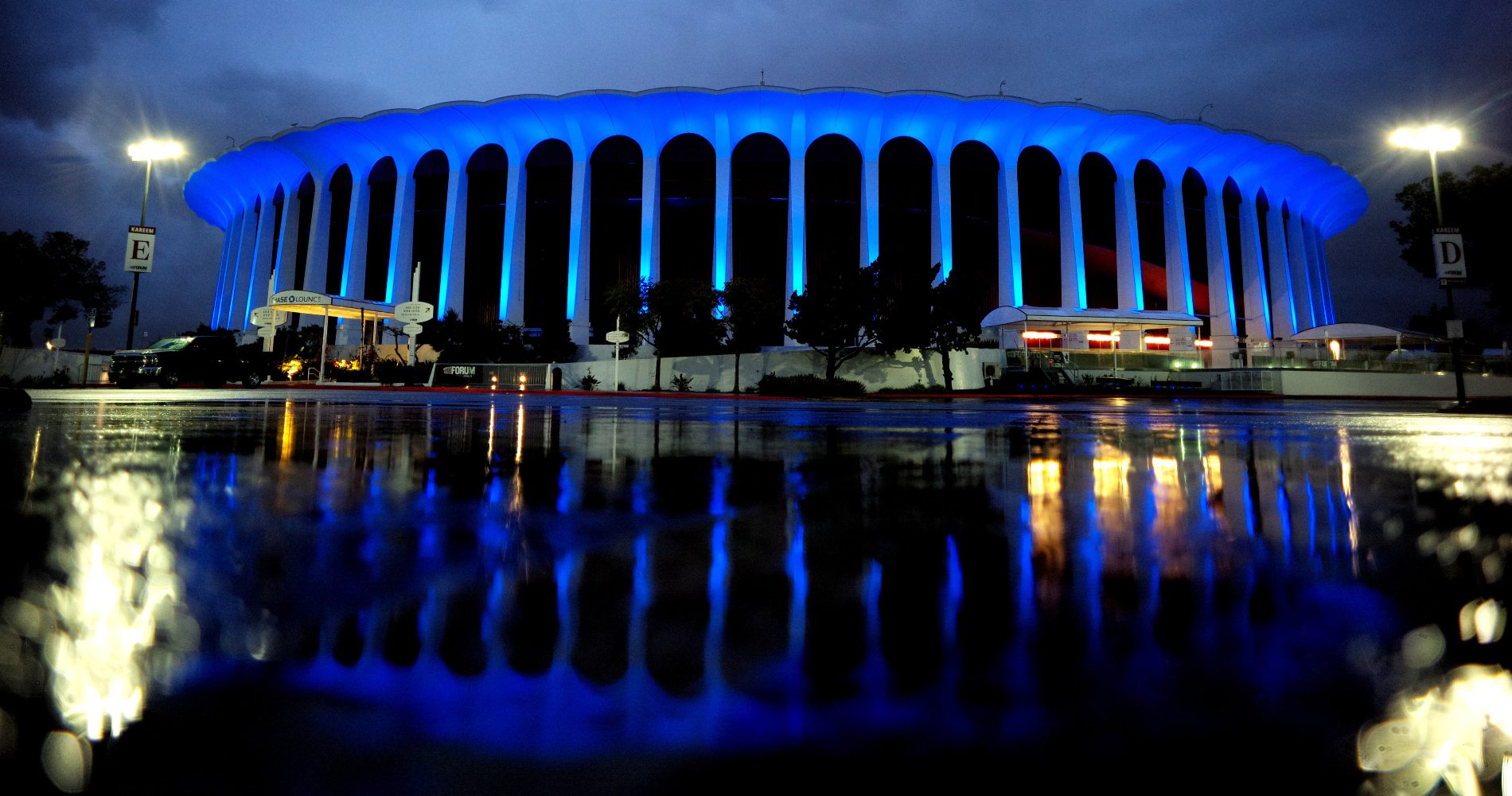 In April 2000, for a player the calibre of Pete Sampras, who had been world No 1 for six years and had already accumulated 12 Grand Slam titles, it could have been hard to imagine there may be anything he had not experienced on a tennis court. However, on Sunday, April 9, for the first time in his career, Sampras played the fifth and deciding rubber of a Davis Cup tie.

The six-time Wimbledon champion had not always kept the Davis Cup high on his priority list, although he had been a part of the winning American team in 1992 and 1995. In 2000, however, John McEnroe, the new captain, had put a lot of pressure on him and his rival Agassi to take part in his first campaign. Sampras had still refused to play the first round tie in Zimbabwe, but this time, in California, he had no excuse to avoid the match against the Czech Republic.

“It’s been a while since I felt I was getting outplayed like that,” he said afterwards.

Luckily, Andre Agassi levelled the tie defeating Slava Dosedel 6-3, 6-3, 6-3 in the second match, and after the Americans lost the doubles on Saturday, the Las Vegas Kid saved the day once again destroying Novak 6-3, 6-3, 6-1. 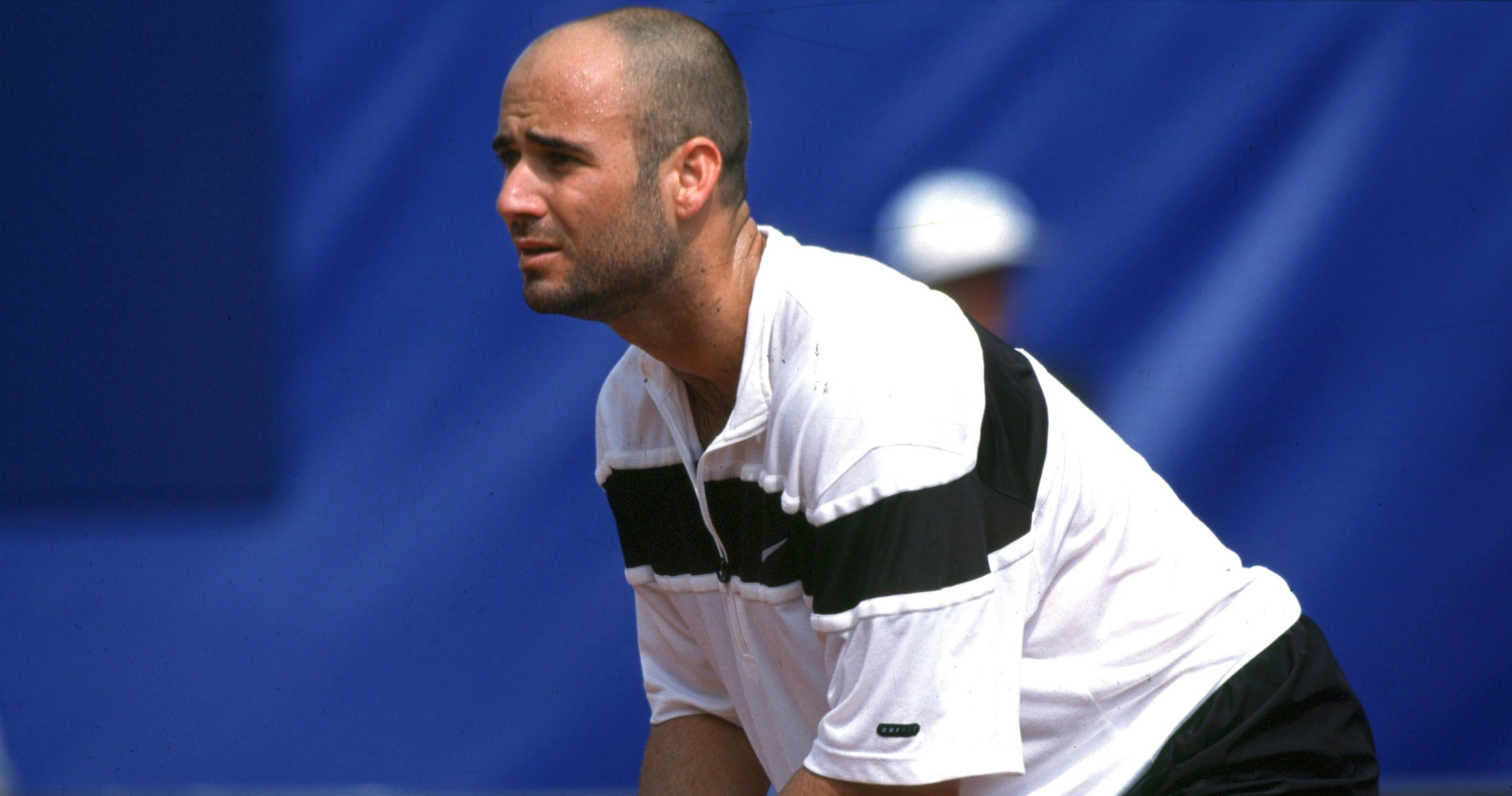 It was now up to Sampras to finish the job. Against Dosedel, world No 48, he was the heavy favourite, but in the third game, the crowd gasped as the American hurt his leg. However, his captain didn’t really give him a chance to retire.

“I got back to the chair, and John just said, ‘Suck it up,'” said Sampras, according to The Washington Post. “John would have choked me. I knew I was playing no matter what. I could definitely see it in his eyes when I told him I hurt my leg. He didn’t want any part of it… Fortunately, adrenaline is a pretty amazing drug – it can get me through some tough situations.”

Relying mostly on his lethal serve, which was sharp enough on that day to prevent him from being run around by his opponent, Sampras had the match under control, playing through what would later be diagnosed as a quadriceps strain and prevailed 6-4, 6-4, 7-6.

“My heart temporarily stopped (when Sampras was injured), but I sensed there was something different with Pete today,” McEnroe said. “He sounded like he was more ready to go. The energy level was different; he came out firing from the start.”

Pete Sampras would not be a part of the American team in the semi-finals, where his teammates would be defeated by Spain. A few months later, he would claim the last of his seven Wimbledon crowns, defeating Patrick Rafter 6-7, 7-6, 6-4, 6-2 in the final. He would play his last match at the 2002 US Open, where he would defeat his long-time rival Agassi in the final (6-3, 6-4, 5-7, 6-4) to claim a 14th Grand Slam title.

Slava Dosedel would drop out of the top 100 at the start of 2001, which would turn out to be his final year on the professional tour.