August 30, 1986: the day McEnroe and Fleming were defaulted from the US Open for lateness

Every day Tennis Majors takes you back in time to celebrate a great moment in tennis history. Today, we go back to 1986 to witness how John McEnroe and Peter Fleming, stuck in traffic, didn’t make it on time to the USTA Tennis Center to play the US Open first round 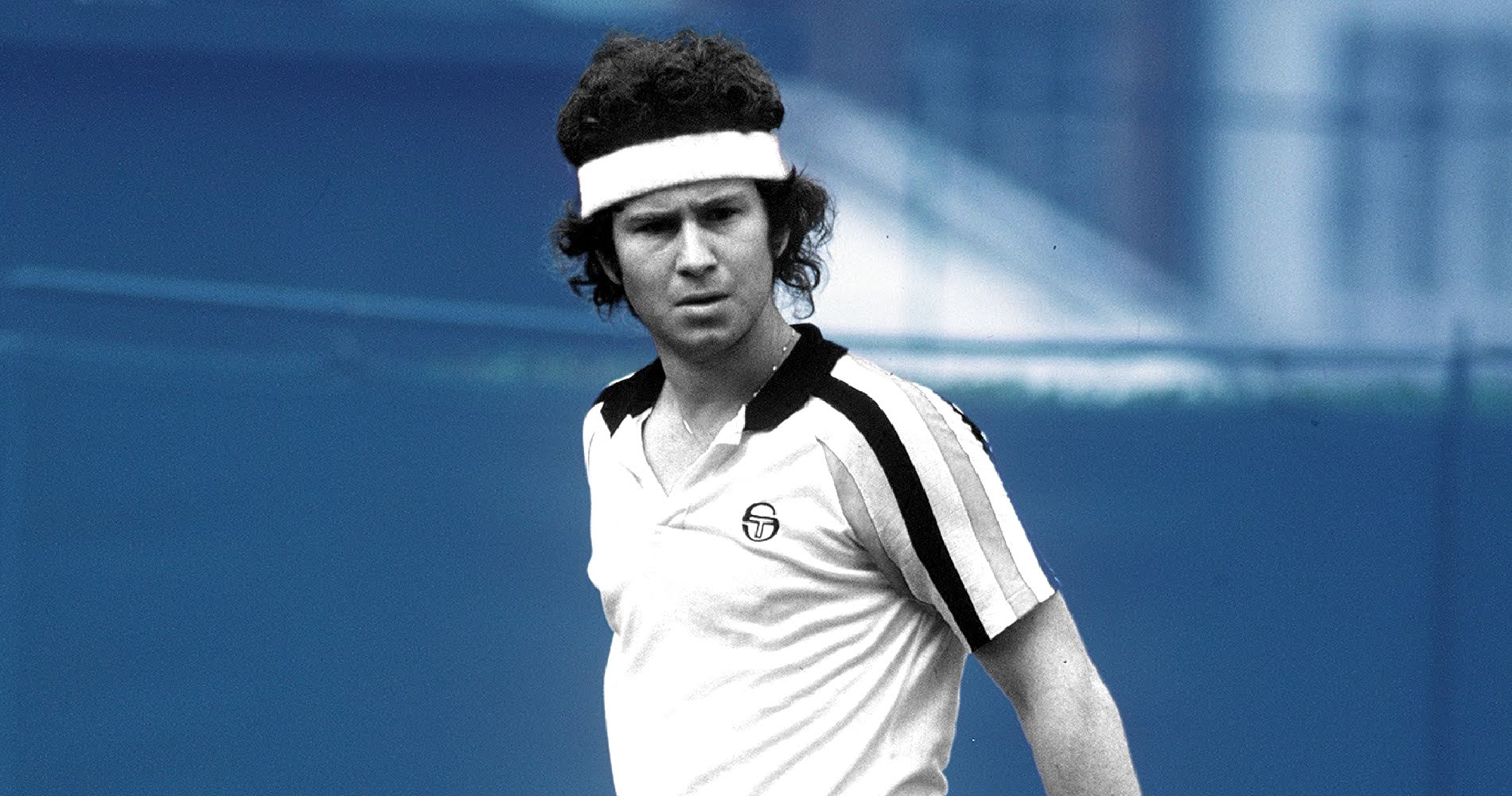 On this day, August 30, 1986, John McEnroe, who had already suffered a shocking first-round loss in singles, and his doubles partner Peter Fleming were defaulted from their US Open first round. The American pair, surprised by the swiftness of Miloslav Mecir’s win over Guy Forget, got stuck in a traffic jam on their way to Flushing Meadows, and arrived at the National Tennis Center six minutes too late.

John McEnroe, born in 1959, had been world No 1 for 170 weeks between 1980 and 1985. “Mac” was very talented, his game being based on precision and touch on top of an iconic and lethal serve. He was also known for his shocking on-court behaviour in the well-mannered world of tennis.  He was sometimes vulgar and his constant quarrelling with the officials did not go unnoticed in a gentlemen’s sport. The American lefty had claimed seven Grand Slam titles: three at Wimbledon (1981, 1983, 1984), and four in New York (1979, 1980, 1981, 1984). In 1979, he became the youngest ever US Open Champion, defeating Vitas Gerulaitis (7-5, 6-3, 6-3), and in 1980, he played his most famous match in the Wimbledon final, where he lost in five sets against Bjorn Borg, after winning an outstanding tie-break in the fourth set (18-16). His peak season had been 1984, when, after a heartbreaking loss in the French Open final,  he triumphed not only at both Wimbledon and the US Open, but also at the Masters Cup and the Davis Cup, finishing the year as the undisputed world No 1, holding an 82-3 record. After 1984, McEnroe’s domination came to an end. In 1986, mentally worn out, he even took a break from the tour to marry Tatum O’Neal. He came back to the game in early August, still ranked No 7, at the Stratton Mountain Open, where he seemed to be in a great shape, reaching the semi-final, only edged by Boris Becker, world No 3 (3-6, 7-5, 7-6), but the following week, he suffered a surprising loss in Toronto against Robert Seguso, ranked No 35 (4-6, 6-3, 7-5).

Read also
August 26, 1986: The day McEnroe lost in the opening round of the US Open for the first and only time
Tennis Majors

The US Open (known as the US Nationals before 1968 and the start of the Open Era), was established in 1881, and, although it is the only Grand Slam to have been played every single year without an interruption since its beginning, it moved several times locations throughout the 20th century. First held in August 1881 on grass courts at the Newport Casino, on Rhode Island, the tournament moved to New York in 1915, where it was held at the West Side Tennis Club, at Forest Hills, until 1977 (with the exception of years 1921-1923, when the event was moved to Philadelphia). In the years 1975-1977, the event was played on clay. In 1978, the US Open left the West Side Tennis Club, which was now too small for such an important event, for the USTA National Tennis Center, located in Flushing Meadows, New York. At the same time, the decision was made to change the surface to hard courts. The Tennis Center was one of the biggest tennis complexes in the world:  its centre court was the Louis Armstrong Stadium, which had a capacity of 14,000 spectators.

For John McEnroe, a four-time US Open champion, the 1986 edition of his favourite tournament had started in the worst possible way. For the first and only time in his career, the former world No 1 was defeated in the first round, after a poor performance against Paul Annacone (1-6, 6-1, 6-3, 6-3). “That’s something that I have to look at,” he even said during his press conference, when asked about the idea of retirement.

Meanwhile, Mac intended to focus on the doubles event, aiming for an eight Grand Slam title with his regular partner, Peter Fleming. The two Americans had already triumphed three times at Flushing Meadows, and this time, “Mac” could not be distracted or exhausted by his singles matches.

Their first match was scheduled on August 30, in third position on the Grandstand arena, after the second-round clash between Miloslav Mecir and Guy Forget.  In the morning, Fleming drove to McEnroe’s place, in Cove Neck, Long Island, to practice, but after lunch, when they called to check on previous matches, they found out that Mecir already led 3-2 in the second set. Quickly, the two players jumped into McEnroe’s car, but they got stuck in a traffic jam while Forget was collapsing, losing the third set 6-1.

The match was called at 2pm, and at that time, while Christo Steyn and Dane Visser, their opponents of the day, were ready to play, there was no sign of McEnroe and Fleming. The rules allowed them 15 minutes to get there, but at 2.15, the officials had to make a decision as the three-time US Open champions were still not to be seen.

”If we’re missing a player, we do everything in our power to find the player,” said Gayle Bradshaw, the tournament referee, according to The Chicago Tribune. ”And that’s because a default is the absolute worst thing that I feel is part of my duties.”

Six minutes later, at 2.21, McEnroe and Fleming finally showed up, but when they arrived, they quickly understood that something was wrong, and they soon found out that they had been defaulted. The former world No 1 lost his temper and stormed back to his car, refusing to answer any questions, but Fleming responded to journalists.

”I’m shattered right now. It hurts,” he said. “I thought we were going to win the tournament. You don’t get too many chances to win the US Open. We’ve done it the same way 20 times in the past seven years, and 20 times we’ve had no problem. It’s stupid.”

Defaulting such a pair was not an easy decision to make, and it was also criticised by someone who was not involved: Jimmy Connors, who said that for the tournament’s sake, it would have been wiser to make an exception and wait for McEnroe. However, Bradshaw later explained that, even though it was one of the biggest stars, he couldn’t do that. ”When you bend the rules for one player, you’re cheating the others,” he said.

Peter Fleming and John McEnroe would never win another Grand Slam tournament together. Their last great result as a team would remain their final at Wimbledon, a few months before. However, McEnroe would add two more major titles to his list of achievements: in 1989, partnering Mark Woodforde, he would triumph once again at Flushing Meadows, and in 1992, his last year on the Tour, he would partner Michael Stich to win Wimbledon.