After a stellar and historic playing career, Garrison took over as captain from Billie Jean King. But there would be a bitter ending. 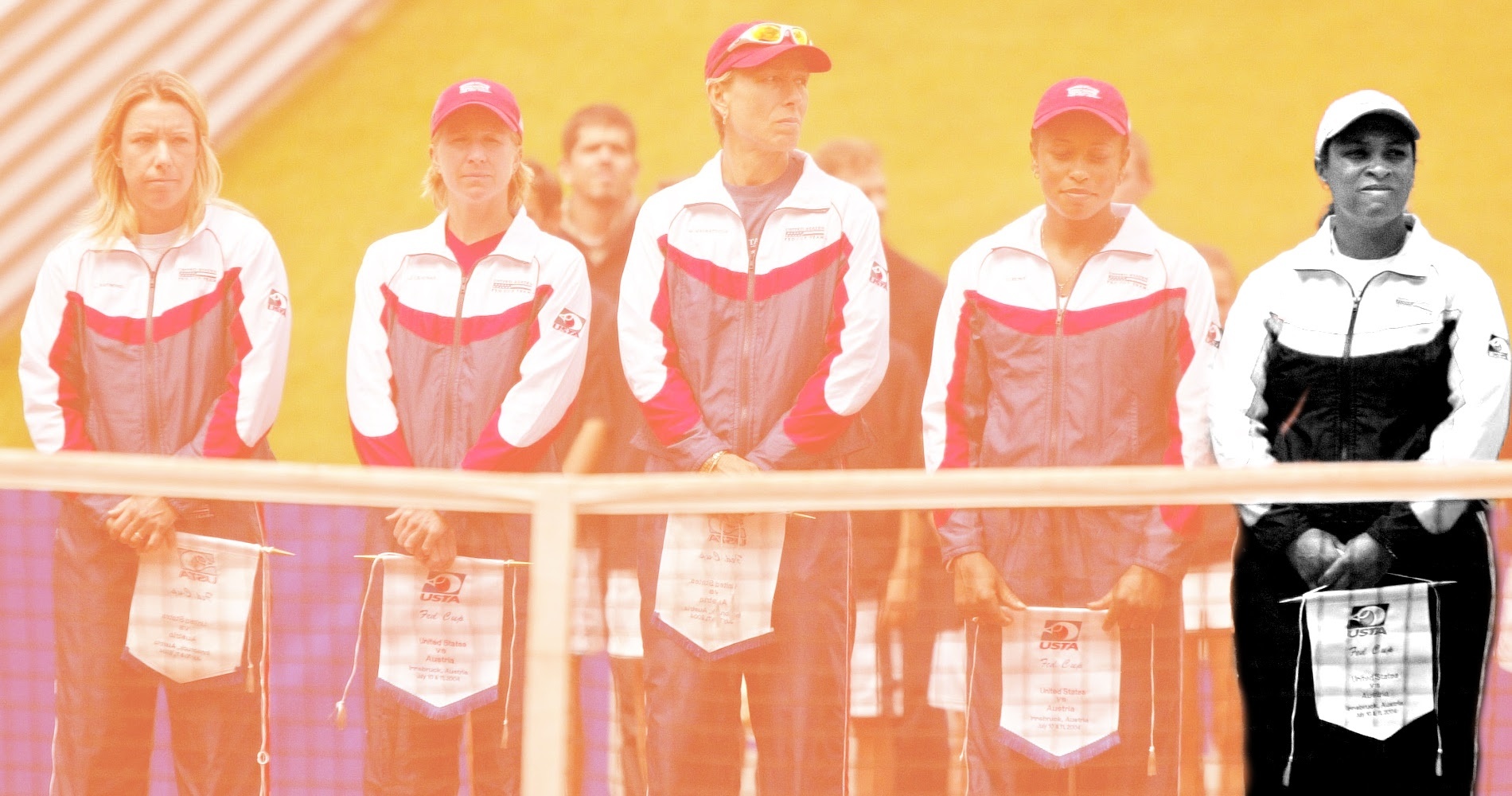 On this day, December 23, 2003, Zina Garrison was named the United States Fed Cup captain. She replaced the legendary Billie Jean King, whose leadership had been questioned after several conflicts with her players. Garrison, who reached the Wimbledon final in 1990 and got to world No 4, was the first Black captain of the American team.

Zina Garrison was born in Houston, Texas in 1963. She learned tennis in John Wilkerson’s public parks program in Houston, and soon she drew attention by becoming the first Black player to be No 1 in Texas. Despite suffering from bulimia in her early career after the death of her mother, she claimed the first of her 14 titles in Zurich in 1984, defeating Claudia Kohde-Kilsch in the final (6-1, 0-6, 6-2). And in the same year, she broke into the top 10. In 1985, Garrison reached the semi-finals at Wimbledon (defeated by Martina Navratilova, 6-4, 7-6), which remained her best Grand Slam result until the 1988 US Open.

Billie Jean King, born in 1943, is considered one of the greatest tennis players of all time, owing not only to her exceptional results, but also to the part she played in developing women’s tennis and bringing it further into the spotlight. She won 12 Grand Slam singles titles and 27 more in doubles. She founded the Women’s Tennis Association (WTA), the first organisation to represent the interests of female tennis players.

The first female player in tennis history and first female athlete to earn more than $100,000 in one year (1971), she was also famous for participating and winning the extremely popular “Battle of the Sexes” against Bobby Riggs in 1973. Formerly married  to Larry King, she was the first prominent professional athlete to publicly come out as gay in 1981. She retired from the Tour in 1983 and was re-appointed captain of the Fed Cup team in 1995. 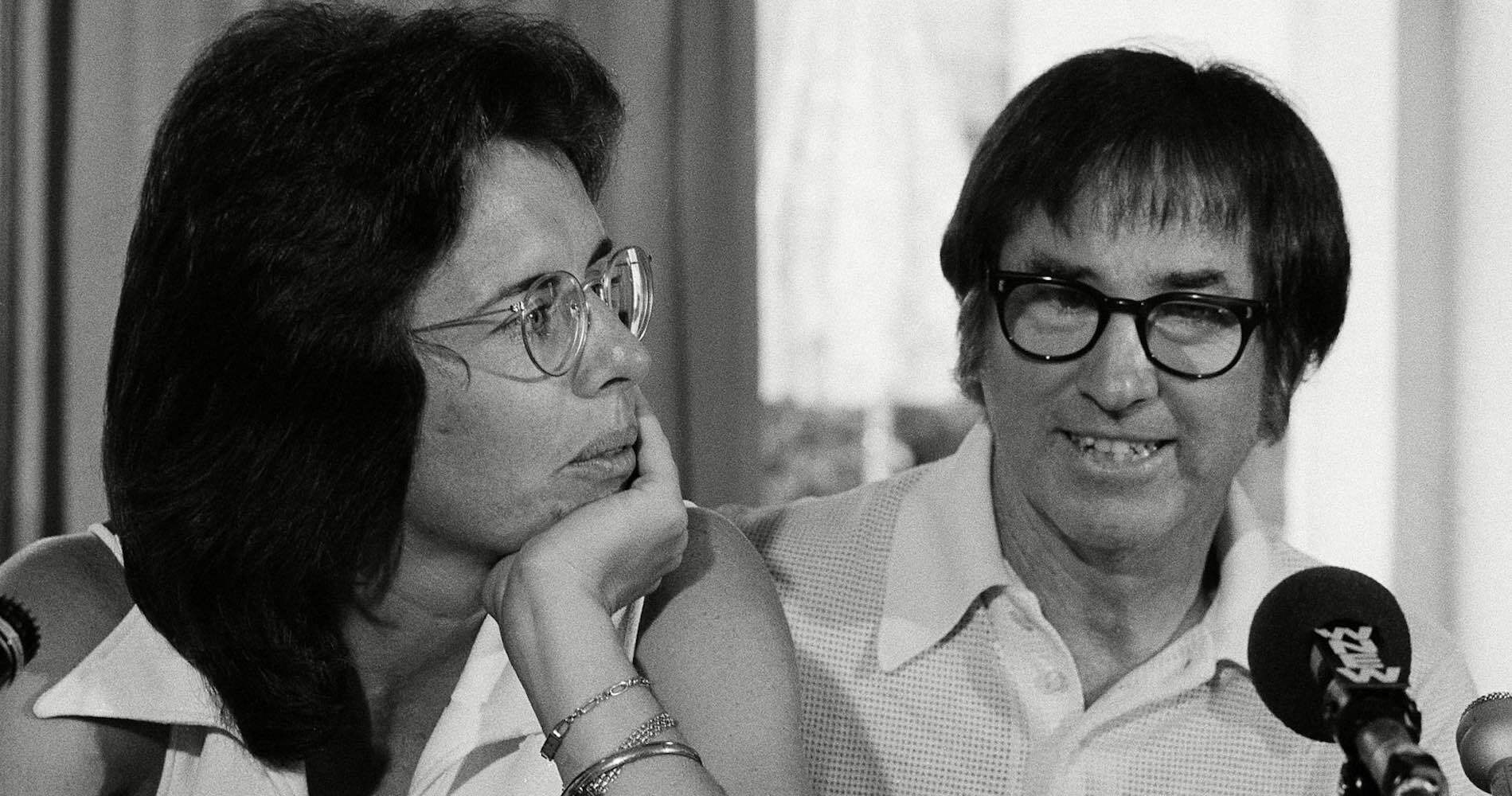 In December 2003, Billie Jean King’s time as captain of the American Fed Cup team was coming to an end. Under her leadership, the United States had claimed the titles in 1996, 1999 and 2000 with the help of stalwarts such as Monica Seles, Lindsay Davenport, Jennifer Capriati and the Williams sisters. However, in the last few years, her relationship with some of the players deteriorated.

In 2002, King expelled Capriati from a Fed Cup tie against Austria, because she wouldn’t cancel a private session with her father. This decision, although King had the support of the other members of the team, led the United States to forfeit the first match and contributed to losing the tie.

Through the summer of 2003, King dropped Serena Williams and Davenport because they wanted to arrive a day late. In Serena’s case, King’s stiffness was understandable, as the young woman had an acting engagement, but Davenport needed one more day to stay with her mother who had to undergo surgery. “Billie runs a tight ship,” Davenport said back then. “She’s been tough on all of us. I told her I could play this next Fed Cup, but I couldn’t be there til Tuesday night because my mom is having surgery. She told me to forget it. She did the same to Serena.”

The United States then lost against France in the 2003 Fed Cup final. Although there were four American players in the top 10, it was Meghann Shaughnessy (world No 17), Lisa Raymond (world No 28) and Alexandra Stevenson (world No 82) who played the singles.

Despite the bitter end, King remained positive, knowing that Garrison, who had been her assistant, was going to replace her.

“I’ve had a wonderful run as US Fed Cup captain,” King said, according to The Los Angeles Times. “Women’s international team tennis competition is a passion of mine and one that requires a major commitment. It is with great pleasure that I fully support the USTA’s decision to select Zina, who I am convinced is the most capable person to lead the team to a championship.”

Garrison was excited to step into her new role.

“I’m thrilled to be selected captain and am ready for the pursuit of a championship. (…) I learned a lot each and every year working with Billie Jean.”

Her maiden tie as captain was to be against Slovenia in April, 2004.

Zina Garrison would remain the American Fed Cup captain until 2008. Unable to gather all her best players at the same time, she would never lead the team to the final and would be replaced by Mary Joe Fernandez in 2009.

In February 2009, Garrison filed a lawsuit against the USTA, saying she had been treated unfairly because she had been paid a lower salary than Davis Cup captain Patrick McEnroe. They reached a settlement later that year.

The Fed Cup meanwhile, would be renamed the Billie Jean King Cup in September.