TennisMajors has an exclusive conversation with the expert who created a viral video assessing Novak Djokovic’s body language during his shocking default from the US Open. 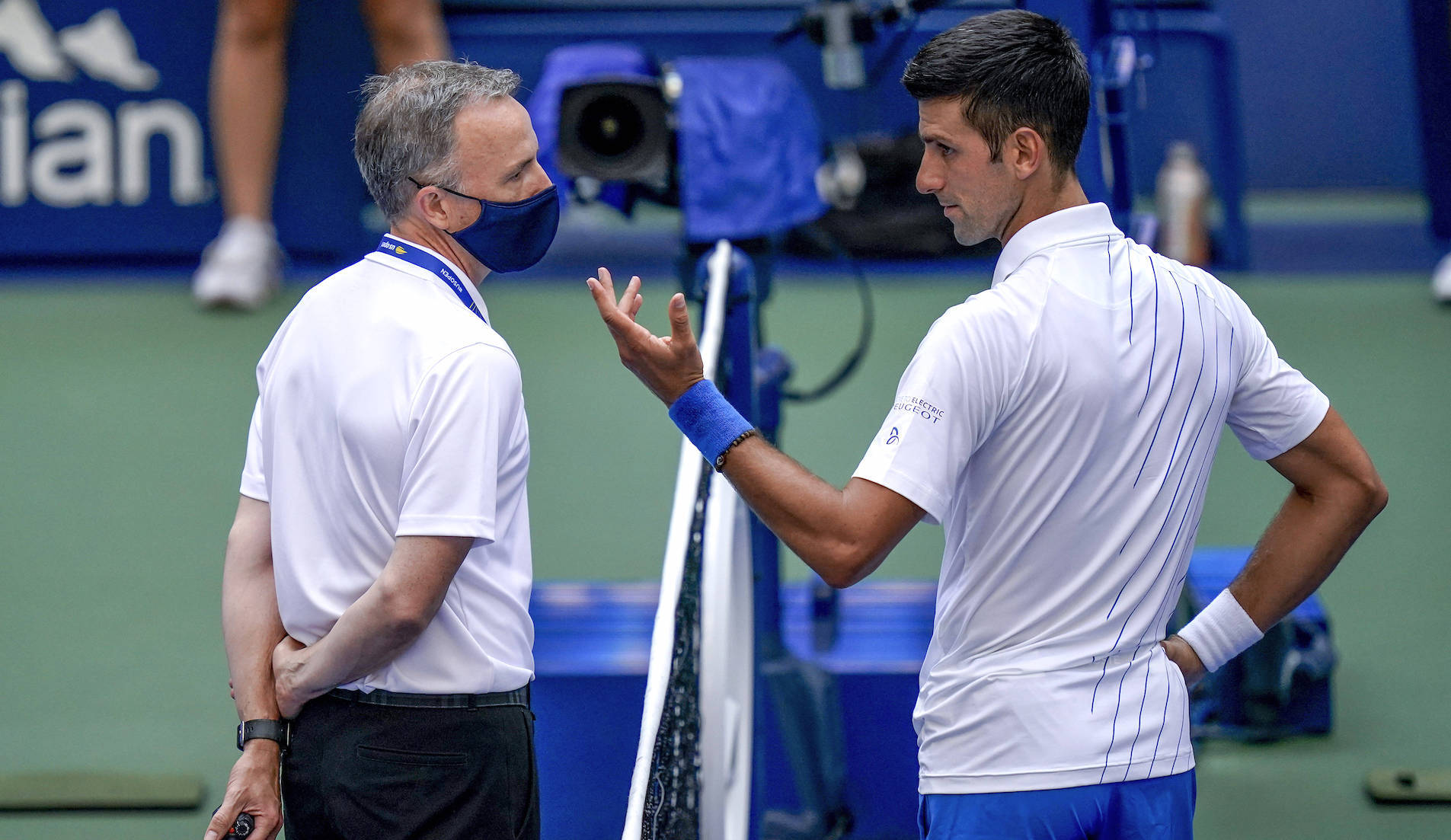 Novak Djokovic’s sensational default at the US Open triggered plenty of discussion around the world.

Most tennis experts agreed that the default was the correct and only decision that the tournament could take after the world No 1 struck a ball that hit the throat of a line judge.

Lots of the talk within tennis was about how Djokovic’s absence would affect the rest of the competition – and whether he had behaved well after the incident, walking out of the complex without giving a press conference.

But one viral video took the fascinating angle of assessing the Serbian’s body language – looking at whether the ball was hit intentionally, how he expressed remorse afterwards – and how he spoke to the tournament officials as they explained the decision to default him.

TennisMajors had an exclusive conversation with the video’s analyst and narrator Jesus Enrique Rosas, the director of the Knesix Institute.

“I do believe it was an unfortunate accident,” says Rosas, pointing out that Djokovic wasn’t even looking in the line judge’s direction when he struck the ball.

He suggests that Djokovic was having “an emotional tantrum” and should be more wary of that kind of behaviour in the future.

But he also thinks that the tournament’s top seed made plenty of other mistakes in the way he behaved and carried himself – most seriously the smile on his face as he first talked to the tournament officials at the net.

“Smiling while making an apology makes you look totally disconnected from the seriousness of the circumstances, and I’m sure he’s well aware of the rules,” says Rosas. “I think he thought at first that it was nothing serious and that’s why his attitude changes afterwards. He should have remained serious – not downplaying the incident but at the same time reframing it as an accident and not intentional.”

‘Get them to open up’

And Rosas thinks Djokovic would also have been well advised to look at the body language of the officials – most notably the folded arms of tournament referee Soeren Friemel.

“If they’ve got their arms folded, you have to get them to open up about their decision – you must guess they are serious about it,” he says. “So the best strategy is not to make affirmations, besides ‘I’m sorry’, but to ask questions. I’m sure Nole didn’t think they were going to default him – he should have remained silent, serious, [kept] eye contact and [waited] until the judges [spoke].” 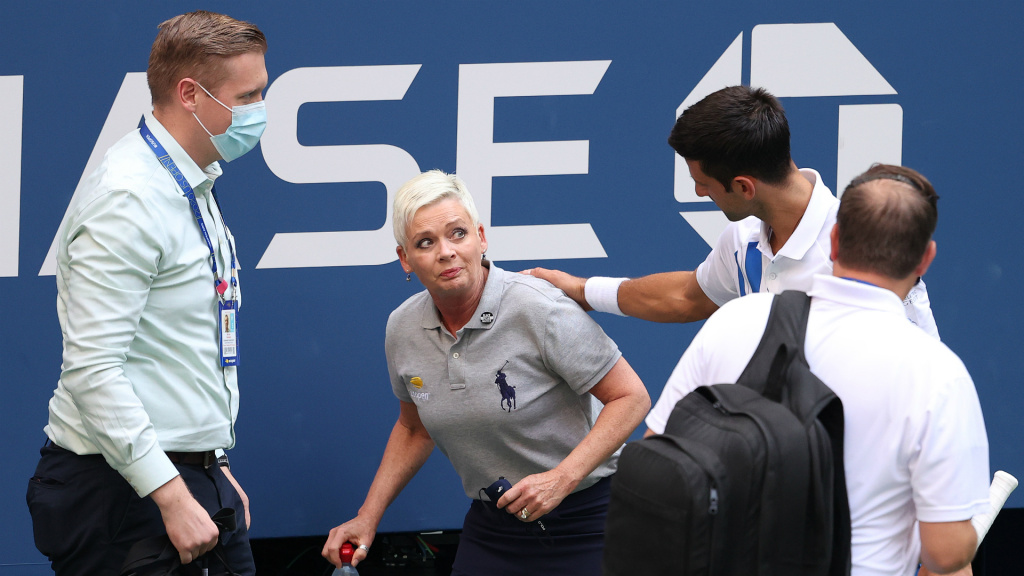 Rosas ends his video by asking a question to his viewers – “Do you think Djokovic could have talked himself out of this?”

And even though the rules of the tournament are clear that there was no leeway, the expert himself thinks it would have been possible – but Djokovic handled all of it badly.

“That’s why you need mental or emotional coaching,” he concludes.

“Of course, a tennis player knows how to do [what they do] best – play tennis. But that’s why social skills can go a long way in tight situations like those.”