Every day, Tennis Majors looks back at the biggest moments in tennis history. On January 18, 2000, Roger Federer won his first match at Grand Slam level 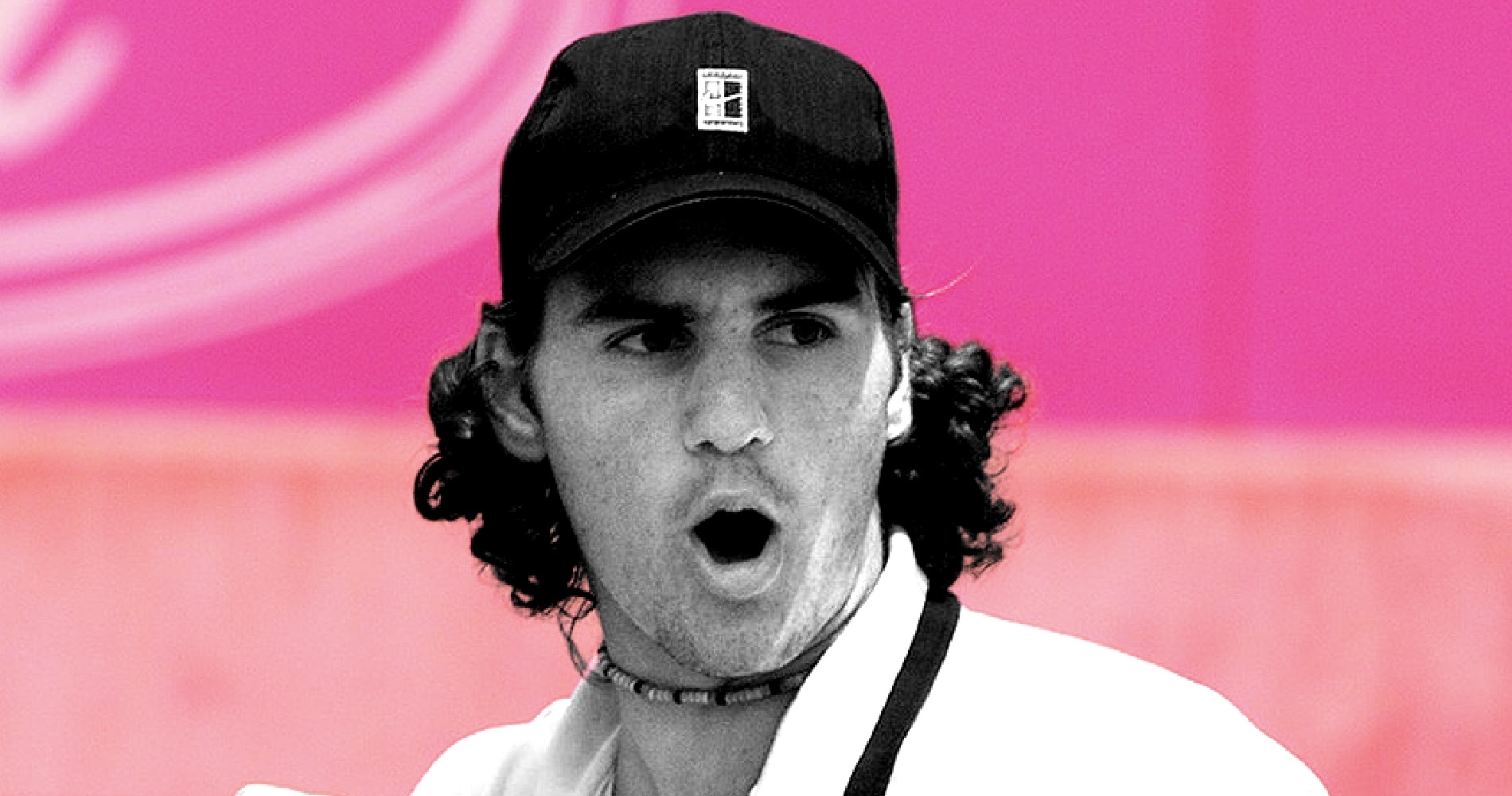 On this day, January 18, 2000, at the Australian Open, 18-year-old Roger Federer scored his first main-draw singles win in a Grand Slam tournament, defeating former Roland-Garros champion Michael Chang (6-4, 6-4, 7-6). The young Swiss then reached the third round of the event. Even if his amazing game was already under high scrutiny, no one could expect at the time that Federer would add 361 other wins to this one in the next 20 years, claiming 20 Grand Slam titles. 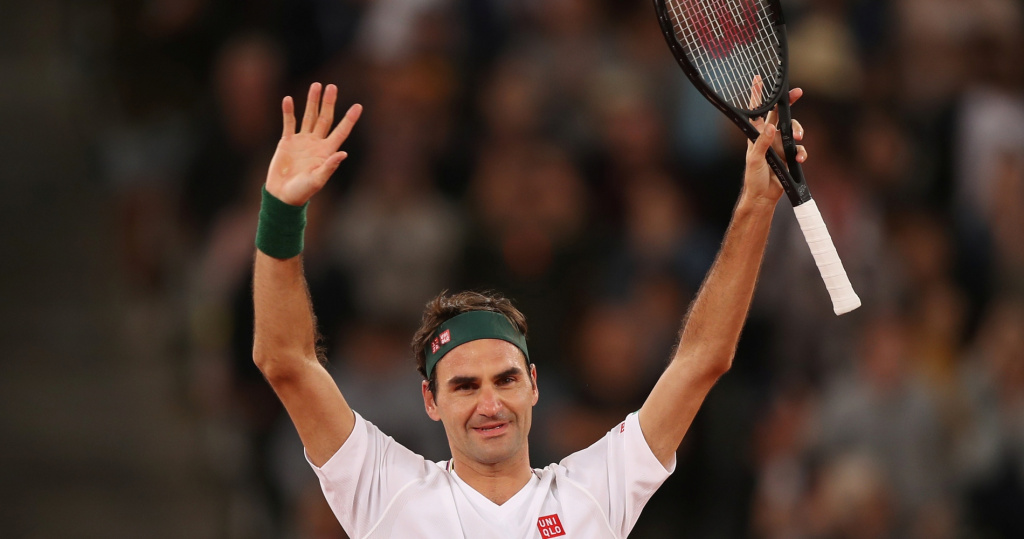 Roger Federer was born in 1981. After he finished 1998 as world No 1 in juniors, Federer performed well in his first professional matches. In his five first main tour appearances, in 1998-1999, he reached the quarter-finals three times, in Toulouse, Marseille and Rotterdam. His mind-blowing game amazed the world tennis and soon, he was announced as a future world No 1. At the end of 1999, after claiming a Challenger title in Brest, defeating Max Mirnyi in the final (6-4, 6-2), he was world No 64.

Unlike the other Grand Slam tournaments, the Australian Open (first known as the Australasian Championships and, later, the Australian Championships) had moved locations several times over the years. In fact, the event switched cities every year before it settled in Melbourne in 1972, and no fewer than five Australian cities had hosted the event at least three times: Melbourne, Sydney, Adelaide, Brisbane and Perth. The event was held on grass at the Kooyong Stadium, in a wealthy eastern suburb of Melbourne. Its timing had changed several times as well, between early December and January, going from being the first Grand Slam of the year to being the last. Until 1982, many of the best players skipped the Australian Open, mainly because of the remoteness, and the low prize money, but then, with the triumph of Mats Wilander, the dynamic changed. The tournament’s board made big efforts to become as prestigious as the other Grand Slams, which ended up with the event moving to a new location in 1988, Flinders Park (later known as Melbourne Park), switching from grass to hard courts, and displaying the first-ever centre court equipped with a retractable roof. Prizes increased as well, and it wasn’t long before the tournament became many player’s favourite Grand Slam

Although the first-round encounter between a declining Michael Chang and a 19-year-old Roger Federer was not a big event for the general public, tennis experts watched the match with much attention. The young Swiss, despite having never won a match in a Grand Slam tournament, already had the reputation of being extremely talented, and was seen as a future contender for world No 1. Was he going to be able to challenge Michael Chang, who, although he had been recently far from his best level, was a former world No 2 and former Grand Slam champion?
In fact, Federer himself was quite impressed at the idea of facing such a famous player. In 2016, after his 300th Grand Slam win, he would recall this 2000 Australian Open first round. “I don’t remember everything, I don’t remember our rankings at the time for example But there’s one thing I haven’t forgotten. While we were going to court 2 or 3, I don’t remember which one, I was walking behind Michael and I saw that his name was written on his shoes. And I thought: “The guy has his name on his shoes, he’s really on top, he’s great”.
However, having his name printed on his shoes didn’t help Chang against an inspired Federer. The young Swiss prevailed in straight sets, 6-4, 6-4, 7-6, claiming his first-ever Grand Slam win. 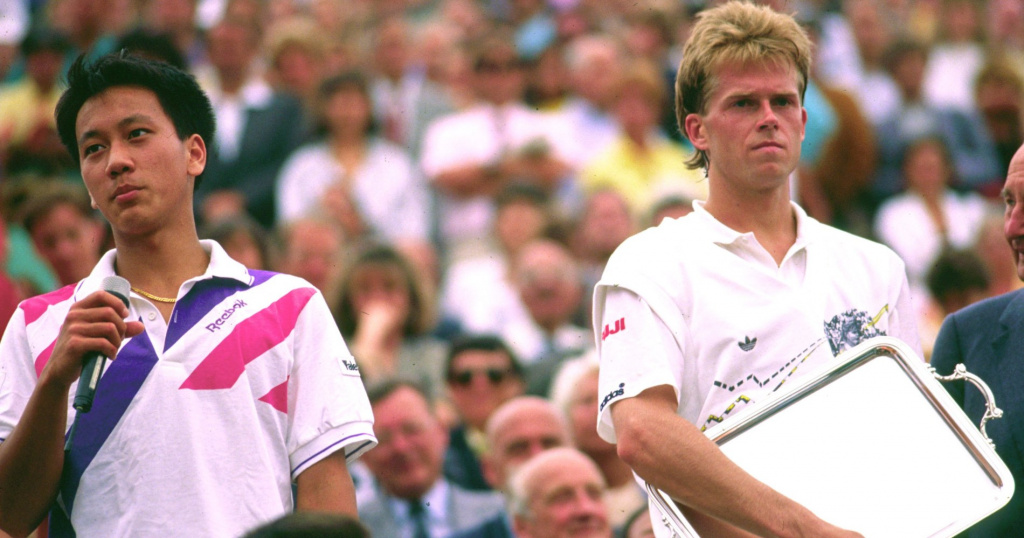 After defeating Jan Kroslak in the second round (7-6, 6-2, 6-3), Federer would lose to Arnaud Clément in the third round (6-1, 6-4, 6-3). It would take him a while to master his nerves, but, after claiming his first major tournament in 2003, at Wimbledon, he would become the most dominant player of all time, accumulating 362 Grand Slam wins to hold no fewer than 20 Grand Slam titles.