On this day, Argentina’s shining star let three match points slide in Miami as Japan’s Kimiko Date sprang a shock on the world No 7. Here’s how it happened 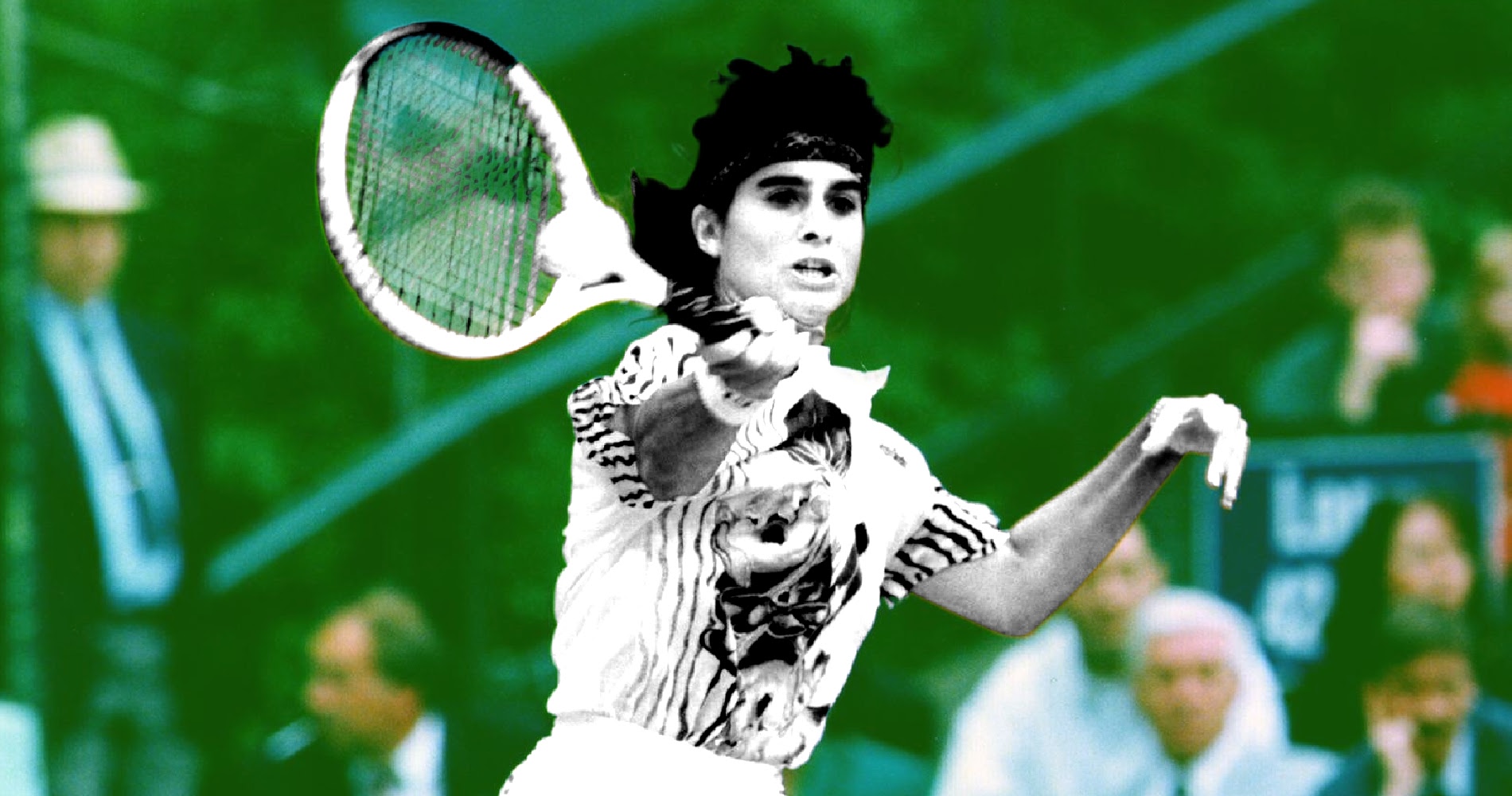 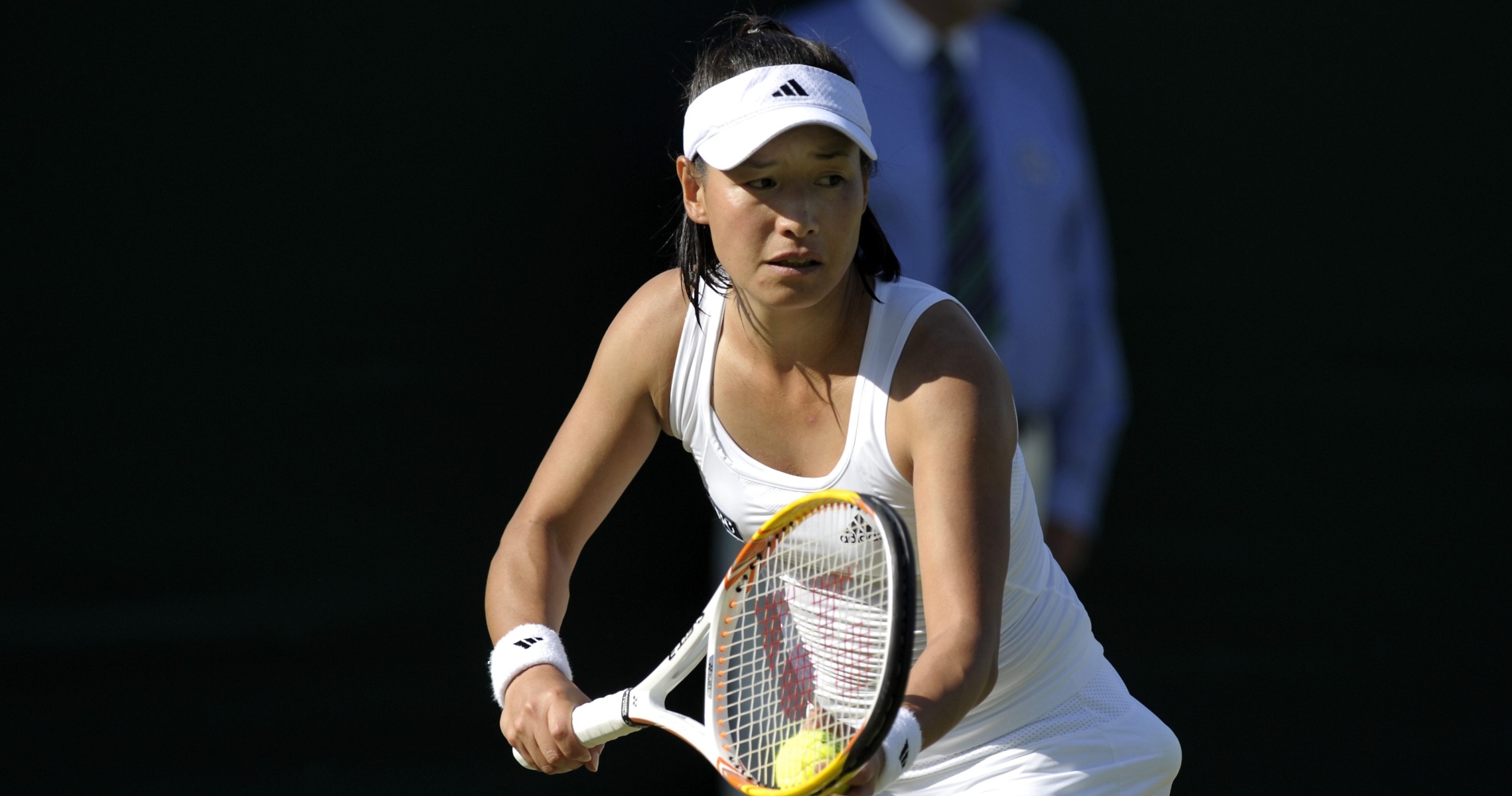 The Miami Tennis Open, originally named the Lipton International Players Championship, was held for the first time in 1985, in Delray Beach, with the idea of being the first big tennis event of the year (at the time, the Australian Open was held in December). The tournament moved to Key Biscayne in 1987. The event was played on slow hard courts, in extreme heat and humidity. Nonetheless, with outstanding prize money and a 96-player draw. In 1995, it was considered as the biggest tennis tournament in the world outside of Grand Slams, and the defending champion was the undisputed world No 1 Steffi Graf. 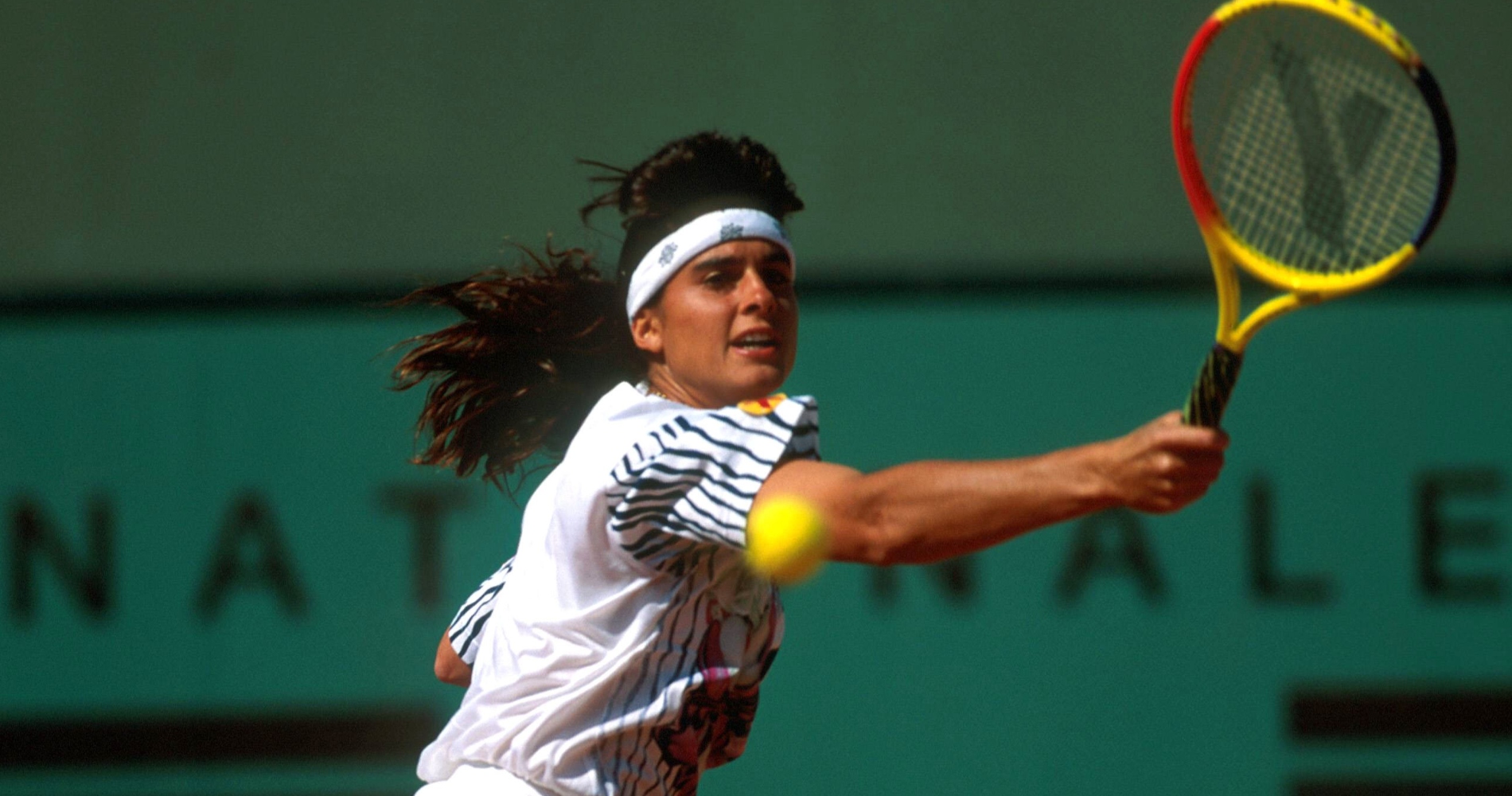 Gabriela Sabatini and Kimiko Date had both started 1995 with a disappointing performance at the Australian Open. Date, who had entered the top 10 for the first time in 1994, was defeated in the third round, while Sabatini had lost in the first round of a Grand Slam for only the third time in eleven years on the Tour. Since then though, Date had claimed the most important title of her career, the Tier I Tokyo Pan Pacific Open defeating Lindsay Davenport in the final (6-1, 6-2).

In Miami, both players reached the semi-finals without dropping a single set. Their semi-final clash was extremely one-sided in the 13 first games, with Sabatini taking a 6-1, 5-1 lead. The Argentinian had already one foot in the final, especially considering the fact that her opponent had called the physio and had obviously a sore shoulder. However, thanks to Sabatini’s 28 unforced errors, Date clawed her way back and, against all odds, managed to take the second set, 7-6, not without having saved two match points at 6-5.

In the deciding set, Sabatini obtained a third match point, but once again, she failed to blow the final strike. Date finally prevailed, 1-6, 7-6, 7-6. The match would be remembered as a Miami classic for its dramatic scenario much more than from his level of play, the two players having combined no less than 148 unforced errors (69 for Sabatini, 79 for Date).

“When I was (up) 5-1,” said Sabatini, who had also made 18 double-faults, “I didn’t feel very good, like I was close to winning the match. I started to feel a little bit tired in the second set and then very tired in the third set.”

Sabatini would obtain her last remarkable result at the 1995 US Open, where she would lose to Steffi Graf in the semi-final (6-4, 7-6). In 1996, struggling with motivation, Sabatini would attend only ten tournaments and would retire at the end of the year.