March 6, 2006: The birth of of Hawk-Eye and the challenge system

Each day, Tennis Majors takes you back in time to an important moment in tennis history. On March 6, 2006, Hawk-Eye was born. It was announced that the electronic line-calling system would be implemented later that month at the Miami Masters. 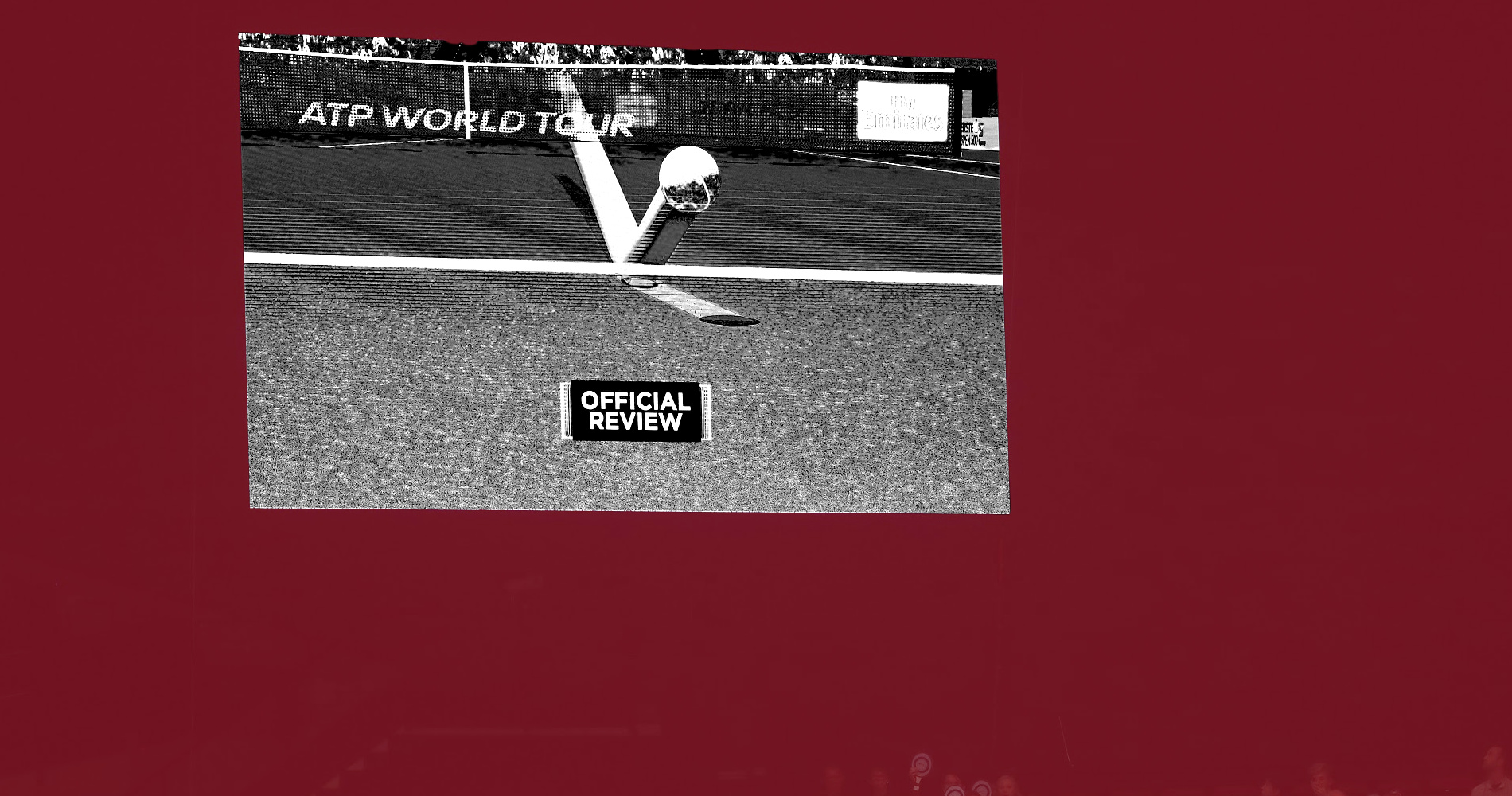 On this day, March 6, 2006, the USTA, the ATP, and the WTA announced that Hawk-Eye —  an electronic line calling technology — was going to be introduced as a new feature in professional tennis. This novelty came with a player challenge system to make it more entertaining (and more fair), and it was to be established for the first time at the 2006 Miami Masters 1000.

In tennis history, bad calls, wrong overrules and players arguing with umpires were always a part of the game. They even led to some of the most iconic tennis memories, such as John McEnroe’s famous outbursts. With the increasing speed of the game, line calling was becoming a bigger challenge every year.

The first electronic line calling technology, Cyclops, was invented in 1979 and used for the first time at Wimbledon in 1980 before its use became common at a majority of tennis tournaments (not including clay). This system’s accuracy was hard to measure, and it was only used on the service line because its technology would have been disturbed by the players movement around the baseline. Most of the tennis fans from the 1980s and 1990s remember its beeping sound when the ball was out.

The Hawk-Eye system, created in 1999 by Paul Hawkins, was made popular by TV channels — which used it to review controversial calls. At the time, the review was only available to TV viewers and it had no influence whatsoever on the actual calls.

In the early 2000s, a few incidents pushed forward the idea of electronic line calling. One of the most famous occurred at the US Open in 2004, when Serena Williams faced several obviously bad calls at important moments of her quarter-final loss to Jennifer Capriati. US Open officials even called Williams to apologise, and the umpire wasn’t allowed on the chair during the rest of the event. But the question remained: how could that kind of situation be avoided? 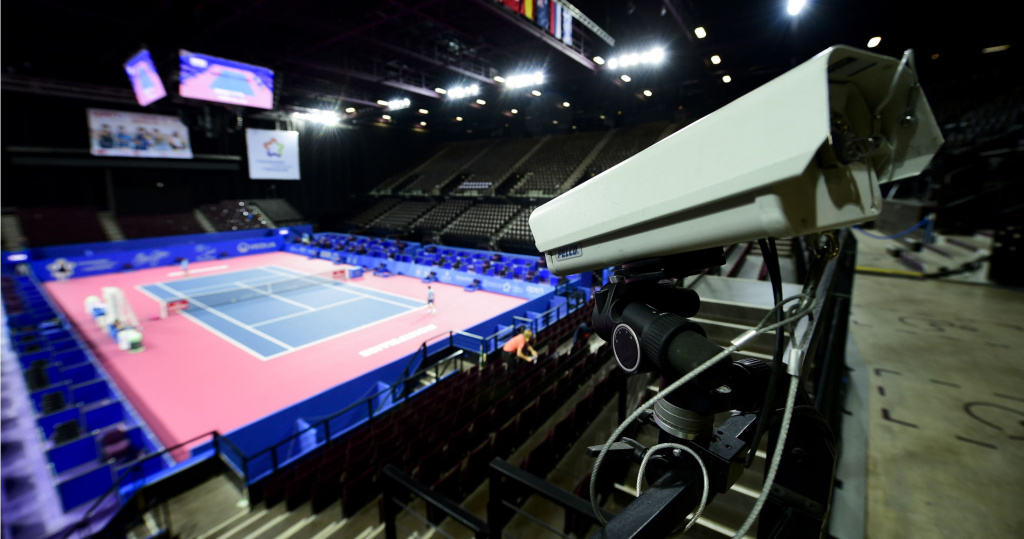 In fact, thanks to the Hawk-Eye, everyone on TV had seen the terrible mistakes that happened during the Williams-Capriati clash. Soon it became obvious that this could solve the issue of incessant arguments between players and officials. However, with the world of tennis being quite conservative, it took almost 18 more months before the era of electronic line calling was born.

On March 6, 2006, the USTA’s Arlen Kantarian, the WTA’s Larry Scott, and the ATP’s Etienne de Villiers announced that an instant replay system would be introduced at select tournaments in North America.

“We all, as followers of the sport, have all seen matches turn on questionable calls that through television replay in the past have been shown that the call may have been incorrect,” said Scott, the WTA Chairman and CEO. “With all that’s on the line in tennis these days, we felt we had to pursue every means possible to utilise technology to make sure that calls were accurate without losing the human element of officials on the court.”

Many players and tennis experts were really excited about this revolution.

“In my 20 years in professional tennis,” said Andre Agassi, “this is one of the most exciting things to happen for players, fans and television viewers.”

John McEnroe, a player once dreaded by the umpires, was particularly enthusiastic.

“If anyone’s been listening to my commentary the past year, then they know I’m in favour of using replay. I think it will make tennis more interesting.”

However, the two biggest stars at the time, Roger Federer and Rafael Nadal, were not very keen and advocated against the use of this new technology.

“What is happening is madness,” Federer declared. “A pure waste of money.”

Nevertheless, the Hawk-Eye technology and the challenge rules were to be tested for the first time at the Miami Masters, and the 2006 US Open was going to be the first Grand Slam tournament to introduce those changes.

In Miami, Jamea Jackson of the United States would become the first player to use the Hawk-Eye technology during her first-round encounter with Ashley Harkleroad. Although she lost the challenge, she enjoyed the privilege.

“I loved it,” Jackson assured. “I thought it was great. It takes a lot of pressure off.”

Throughout the years, the Hawk-Eye technology would be used at all the important tennis events throughout the world other than those played on clay courts. In 2021, its extension to a fully electronic line-calling system to restrict the number of people on court would raise new controversies, with players such as Gilles Simon stating that “the main problem is that it’s not at all accurate.”