Every day, Tennis Majors takes you back to one of the biggest moments in tennis history. On November 27, 2011, Roger Federer won the season-ending ATP Finals for a record sixth time.

On this day, November 27, 2011, Roger Federer defeated Jo-Wilfried Tsonga (6-3, 6-7, 6-3) to claim a record sixth crown in the ATP Finals, in London. It was the only big title won by the Swiss in 2011, which was his first year without a Grand Slam triumph since 2002, even though he was still world No 4, having reached the final at Roland-Garros and the semi-finals at both the Australian Open and the US Open. 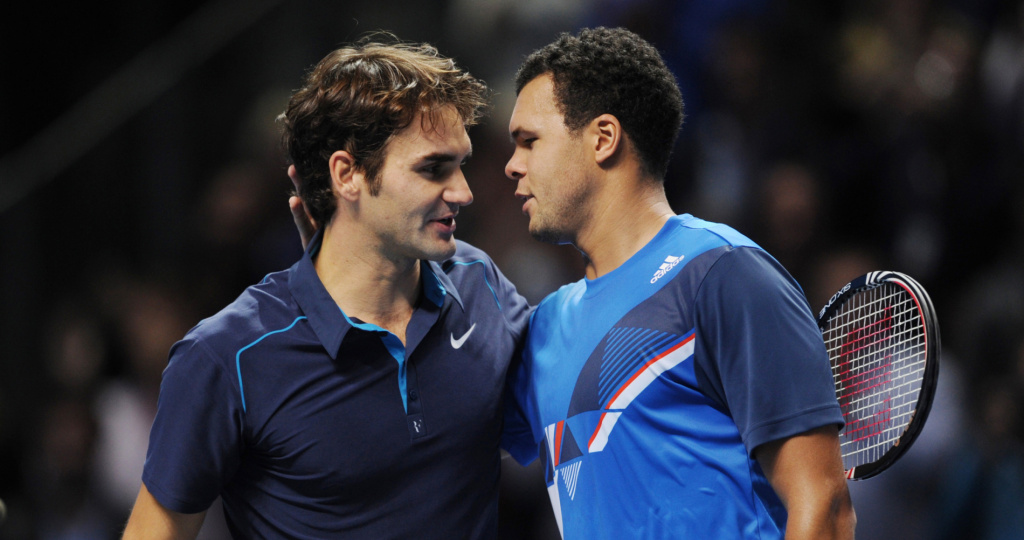 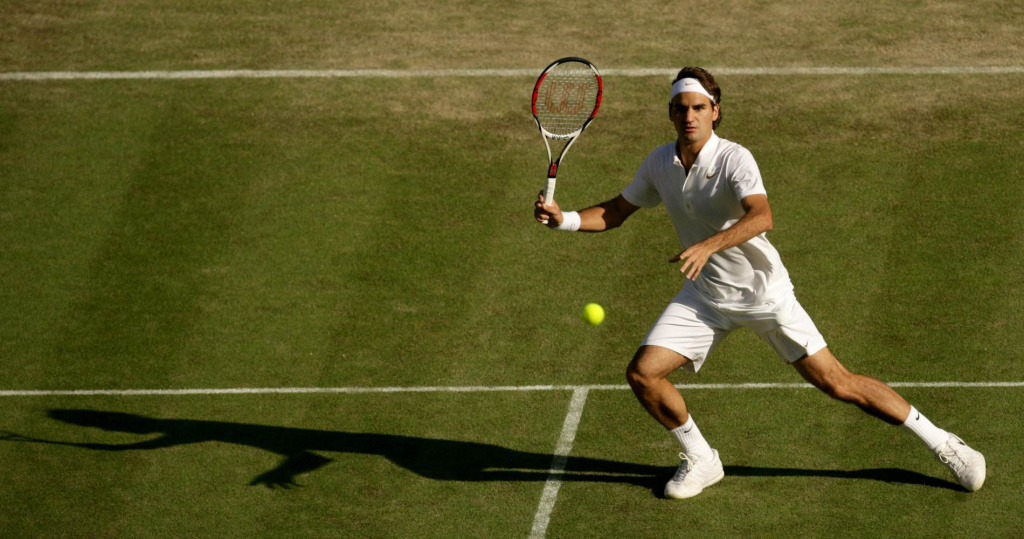 In 2011, the final between Federer and Tsonga was the eighth encounter of the year between the two men, who had only faced each other three times in the previous years. So far, in 2011, Federer had prevailed five times out of seven, but in the Wimbledon quarter-finals, the Frenchman had become the first player to ever come back from two sets down to defeat the Swiss (3-6, 6-7, 6-4, 6-4, 6-4). The 16-time Grand Slam champion had taken his revenge by beating Tsonga at the same round of the US Open (6-4, 6-3, 6-3), and later in his own country, in the final of the Paris Masters 1000 (6-1, 7-6).
In London, the two players had already played against each other in the opening round-robin match, and the Swiss had prevailed, 6-2, 2-6, 6-4. Since then, Tsonga had defeated both Mardy Fish (7-6, 6-1) and Rafael Nadal (7-6, 4-6, 6-3, in a little less than three hours) to qualify for the semi-finals, where he eliminated Tomas Berdych (6-3, 7-5). Meanwhile, Federer had delivered a masterclass to punish his rival Nadal, 6-3, 6-0, and he had defeated David Ferrer for the 12th time in 12 encounters in the semi-finals (7-5, 6-3).
Although the Frenchman started strongly with an ace, Federer didn’t panic and withstood Tsonga’s huge power without much difficulties. The world No 4 was in control and soon, he was up by a set and a break. Tsonga kept fighting and managed to break back at the last minute, while Federer was serving for the match at 5-4. The 2008 Australian Open runner-up saved a match point in the tie-break and managed to push Federer into a dangerous third set.
Once again, the Swiss remained calm and confident as only a player on a 16-win streak could be. He broke his opponent’s serve at 4-3, and he finished him off on his serve in the following game. Federer had become the first player in tennis history to win six times the Masters Cup.
“I couldn’t be more happy, I couldn’t be more exhausted,” said Federer, according to the BBC. “Jo sapped every last bit of energy out of me. There couldn’t be a better way for me to finish the season.”

Federer would claim a 17th Grand Slam title in 2012, triumphing at Wimbledon at Andy Murray’s expense. Although Federer would seem to be declining in the following years, he would add three Grand Slam titles to his list of achievements; the Australian Open (in 2017 and 2018), and Wimbledon in 2017. He would then hold an unbelievable record of 20 Grand Slam crowns.
Tsonga would climb as high as world No 5 in February 2012. He would reach Grand Slam semi-finals on three more occasions; at Wimbledon in 2012, and then at Roland-Garros in 2013 and 2015. He would qualify one more time for the ATP Finals but he would add another Masters 1000 crown to his list of achievements, triumphing in Canada in 2014 (defeating Federer in the final, 7-5, 7-6).