August 24, 1929: The day Helen Wills claimed the US Nationals for the sixth time

Every day, Tennis Majors takes you back in time to relive a tennis event which happened on this specific day. On this day, August 24, 1929, the American legend Helen Wills’domination peaked when she claimed the US Nationals for the sixth time. 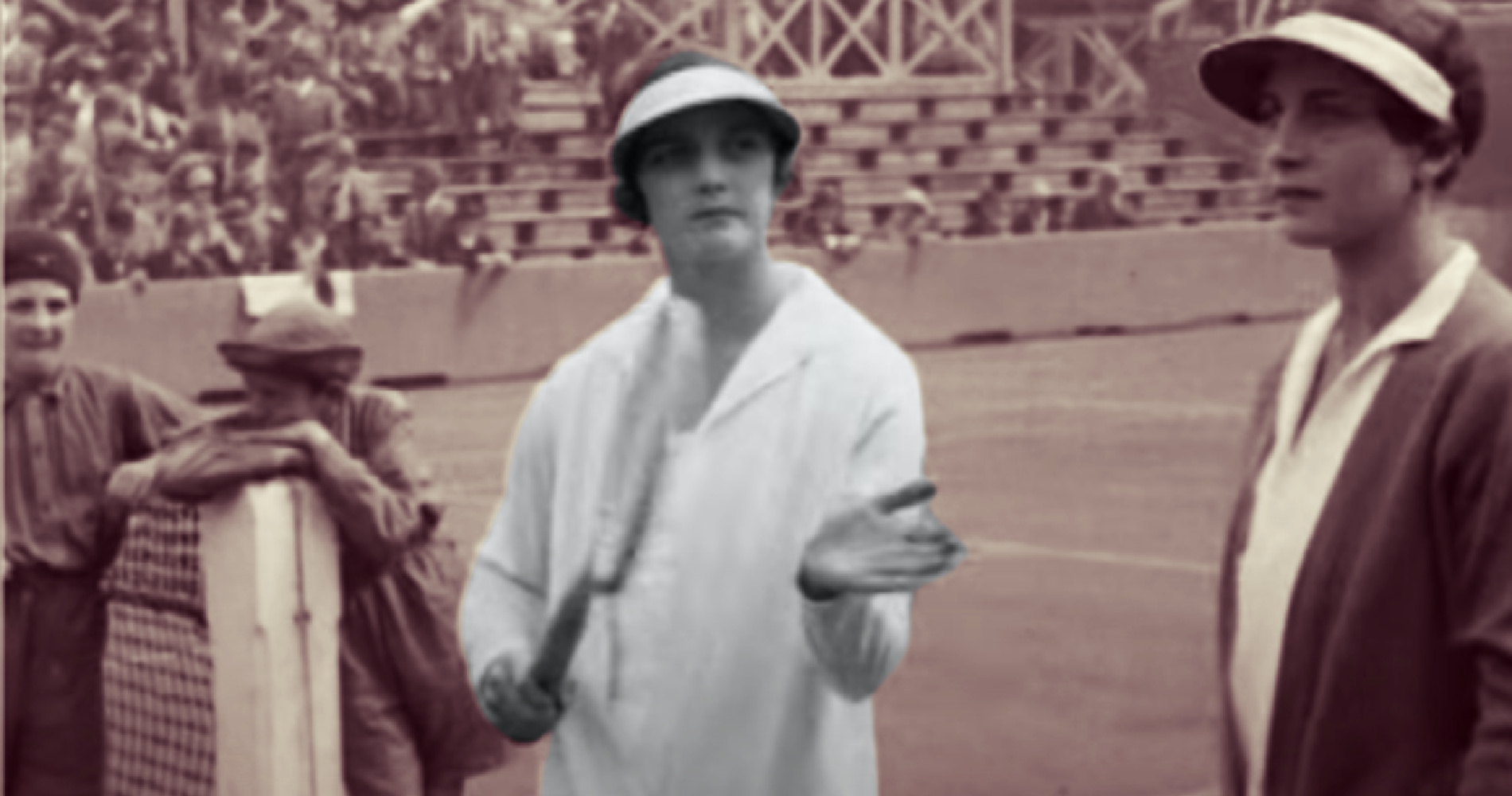 What happened exactly on that day: Helen Wills, the legend

On this day, August 24, 1929, the American legend Helen Wills’ domination peaked when she claimed the US Nationals for the sixth time, defeating Phoebe Watson in the final (6-4, 6-2). In the entire tournament, Wills lost only eight games, showing no mercy to her opponents on her way to her 11th Grand Slam triumph. She had remained undefeated in major tournaments since Wimbledon 1926, a winning streak that would only end at the 1933 US Nationals, after 14 consecutive titles.

Helen Wills, also known in history books as Wills-Moody, was born in 1905 and she was the first American-born woman to achieve celebrity as an athlete. Wills started playing tennis at the age of 8, and she obtained her first remarkable result in 1921, winning the California State Championships. From 1923 to 1925, she claimed three consecutive titles at the US Nationals (who would later become the US Open), while attending the University of Berkeley on an academic scholarship. Wills graduated in 1925, and the following year, she started competing internationally. In February, she met French legend Suzanne Lenglen for the one and only time in her career, in Cannes, on the French Riviera. Wills, aged only 20, lost against the six-time Wimbledon champion, 6-3, 8-6, and their paths never crossed again.

Her domination started in 1927, when she triumphed at Wimbledon for the first time, defeating Lili Alvarez, from Spain, in the final, 6-2 6-4. In 1928, she became the first player to win three majors in the same year—French, Wimbledon and U.S., without losing a single set—and the first American to rule at Roland Garros. In 1929, she defended both her crowns in Paris and London, and at the start of the US Nationals, she hadn’t dropped a set since the 1927 Wimbledon semi-final.

Wills groundstrokes were extremely powerful on both sides. The depth of her shots prevented her opponents from dictating the game or coming to the net, and if this was not enough to discourage her opponents, she could finish them by hitting blasting winners from the baseline.

Because of her unchanging stoic expression, young Wills was nicknamed “Little Miss Poker Face”. As her success increased, she was called “Queen Helen” and “the Imperial Helen”.

The US Nationals were first held in August 1881 on grass courts at the Newport Casino, on Rhode Island, but the first women’s event was only played in 1887. In 1915, it was decided to move the tournament to New-York, and since then, it was held at the West Side Tennis Club, at Forest Hills, except between 1921 and 1923, when the event was moved to Philadelphia. In 1924, the US Nationals were held at Forest Hills again, after a new Center Court was built, offering 14,000 seats. The tournament was considered the most prestigious in North America.

At the start of the 1929 US Nationals, Helen Wills was the heavy favourite. She was outrageously dominating the game, outpowering her opponents who were left clueless. Not only was she undefeated in a major tournament since 1926, having claimed 7 consecutive titles, but she had not even lost one set since the 1927 Wimbledon semi-final, more than two years earlier. Observers did not wonder if she was going to win the tournament : they were wondering how easily she was going to.

As a matter of fact, Wills eclipsed the competition. From sets, sportswriters were now counting the number of games she was losing. This time, on her way to the final, Wills dropped only two games! In the first round, it took her only eighteen minutes to sweep Katharine Lamarch off the court 6-0, 6-0, losing a total of 15 points in the entire match. In the semi-final, seed No 4, Molla Mallory, was punished the same way, unable to clinch a single game in a 21-minute stampede.

In the final, on August 24, the six games won by Phoebe Watson almost looked like an amazing feat achieved by the British player. Although Wills faced more challenge than in the previous rounds, her skills and power set the standards too high for her opponent. In front of 9,000 spectators, the American legend sealed her 8th consecutive major title, and her 6th triumph at the US Nationals, 6-4, 6-2.

Wills would continue her winning streak, claiming six more major crowns without losing a set, and setting an unbelievable record of 14 consecutive Grand Slam titles, never attending the Australian Championships. Her next loss would only happen in the final of the 1933 US Championships, where, due to a back injury, she defaulted against Helen Jacobs while down 3-0 in the decider (8-6, 3-6, 3-0). In her entire career, until 1938, Wills would win 19 major tournaments out of the 24 she would attend. In 1933, she participated in an early version of the Battle of Sexes, defeating Phil Neer, the eighth-ranked American male player, 6–3, 6–4.