August 28, 1975: The day Shuzo Matsuoka was defaulted because of cramps

Every day, Tennis Majors takes you back in time to relive a tennis event which happened on this specific day. On this day, August 28, 1995, at the US Open, Shuzo Matsuoka was disqualified of his first-round match because of cramps. 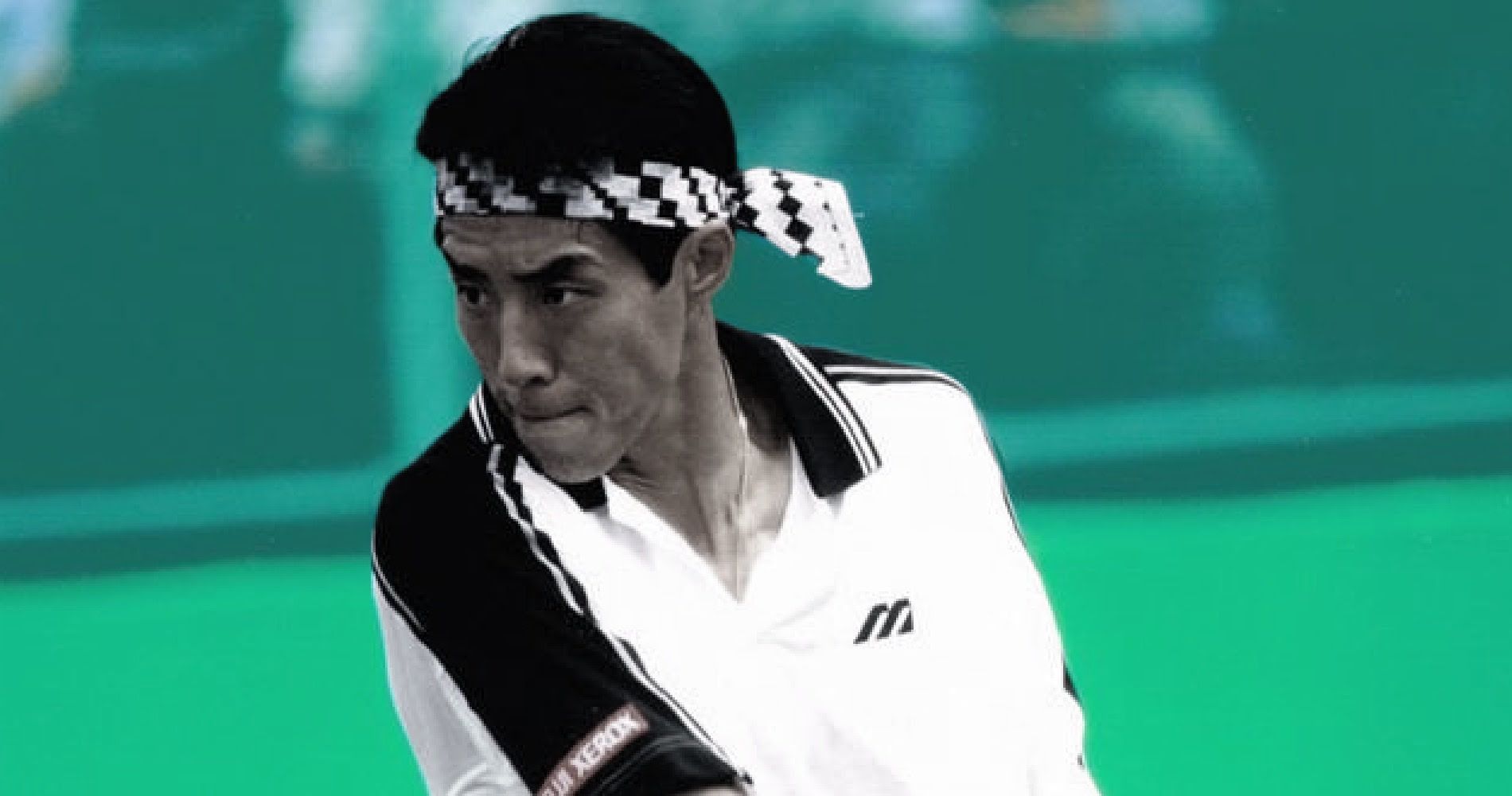 What happened exactly on that day : a special default

On this day, August 28, 1995, Shuzo Matsuoka, from Japan, was defaulted at the US Open, after cramping up in the fourth set of his first-round match against Petr Korda – while he was up two sets to one (6-7, 7-6, 7-6, 5-5). The Japanese player was left screaming on the ground for three minutes before he could receive any help, as the rules at the time didn’t allow medical treatment. The sight of Matsuoka suffering on the court without assistance led to a swift change in the cramping rules for professional tennis the following year.

Japan’s Shuzo Matsuoka was born in 1967. He claimed his only title on the tour in 1992, in Seoul, where he defeated Todd Woodbridge in the final (6-3, 4-6, 7-5). The same year, he obtained one of his most remarkable results by finishing runner-up to Wayne Ferreira at the Queen’s Club Championships (6-3, 6-4). In 1995, he achieved the best Grand Slam performance of his career, reaching the quarter-finals at Wimbledon and winning the first set against world No 1 Pete Sampras before eventually losing in four sets (6-7, 6-3, 6-4, 6-2). Matsuoka reached his highest ranking of world No 46 in 1992. 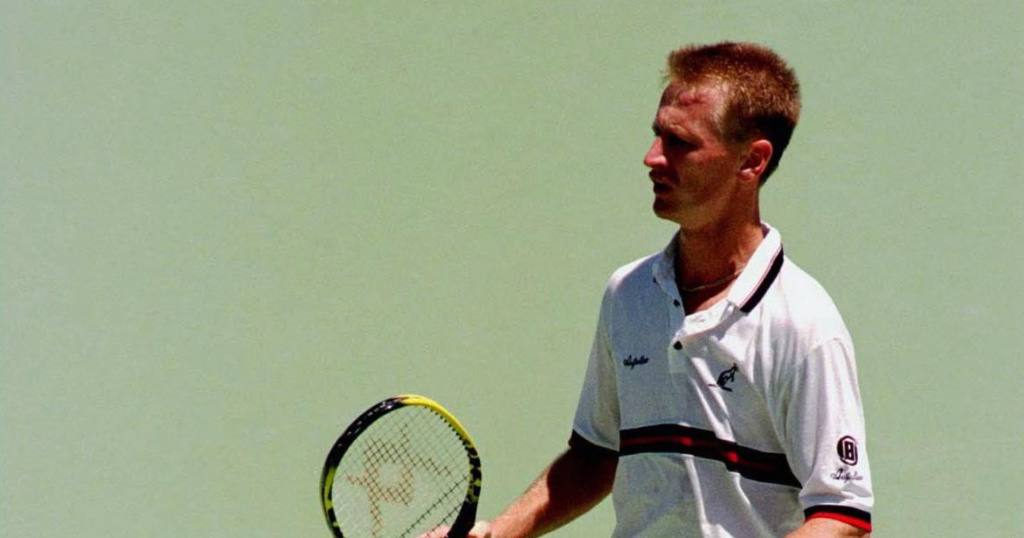 The US Open (known as the US Nationals before 1968 and the start of the Open Era) was established in 1881, and although it is the only Grand Slam to have been played every single year without an interruption since its beginning, it moved homes several times throughout the 20th century. First held in August 1881 on grass courts at the Newport Casino on Rhode Island, the tournament moved to New York in 1915, where it was held at the West Side Tennis Club, at Forest Hills until 1977 (with the exception of the years between 1921-1923, when the event was moved to Philadelphia).

From 1975 to 1977, the event was played on clay. In 1978, the US Open left the West Side Tennis Club, who was now too small for such an important event, and headed to the USTA National Tennis Center, located in Flushing Meadows, New York. At the same time, it was decided to change the surface to hard courts. The Tennis Center was one of the biggest tennis complexes in the world: its center court was the Louis Armstrong Stadium, with a capacity of 14,000 spectators.

The facts : Matsuoka on the ground

Petr Korda and Shuzo Matsuoka were playing for three hours and twenty-six minutes already when their first-round match suddenly became memorable, at 5-5 in the fourth set. The Japanese led two sets to one, having lost the opener, 7-6, before taking the next sets by winning two other tie-breaks. Matsuoka was serving, but after he hit a forehand winner on the first point of his game, he fell down screaming, struck down by cramp.

“When I hit the forehand, just cramping very bad, strong, and I fall down and both legs only I can do is scream and I was in so much pain, I know [the] match is finished, but I was very sad.”

In 1995, the rules didn’t allow any treatment for cramp, which were not considered as an injury but as a loss of conditioning. If a player needed help to get up, it would automatically cause a default. So poor Matsuoka was left in pain on the hard court for three minutes, in front of a shocked audience, while the umpire counted him out like a boxer before he was eventually defaulted. Only then could his opponent run to him, along with a team of paramedics.

Although the public, as well as many commentators and even Korda himself, pointed out how ruthless the cramping rules were, Matsuoka didn’t think he had been unfairly treated.

“I think it is the right rule. I think they shouldn’t touch it. Cramping is one thing, you have to  work out and you have to be more fit and cramping is different than pulling a muscle, so I think it is just a rule and I think I agree with the rule.”

The medical community had a different opinion, saying that withholding treatment for players could be dangerous for their health.

What next : Rules have changed

Although Matsuoka had complied with the rule and hadn’t called for any change, the cramping rules would be changed shortly after this US Open first round which thus went down in tennis history. Players would now be allowed the same treatment for injuries and cramp. However, twelve years later, in 2008, the rule would be changed again, in order to prevent tactical use of the medical time-out, and players would only be allowed treatment for cramps during changeovers.