Every day, Tennis Majors takes you back in time to relive a tennis event which happened on this specific day. On this day in 1978, the US Open debuted at Flushing Meadows with Bjorn Borg and Bob Hewitt becoming the first players to compete at the new venue 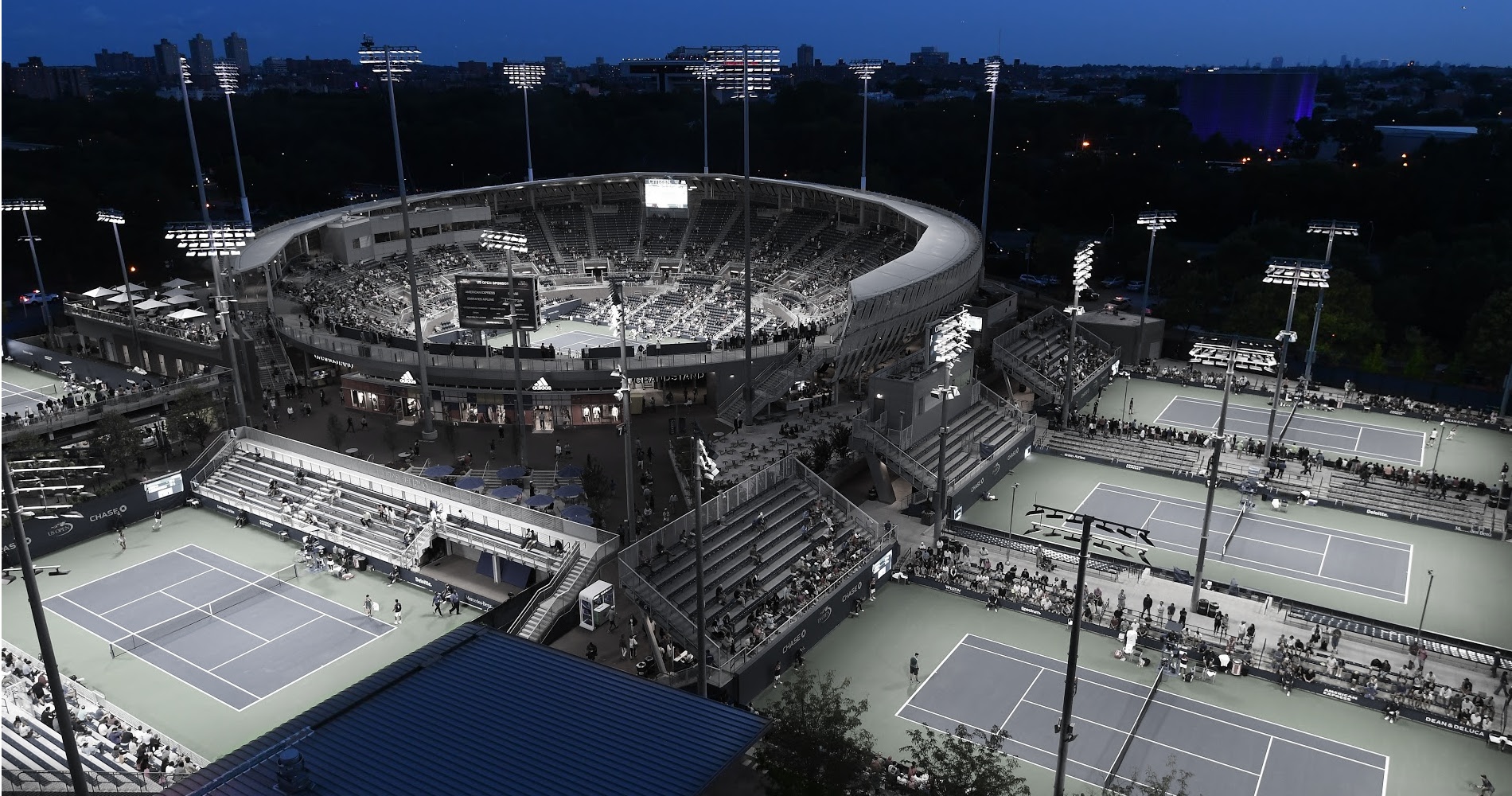 On this day, August 29 in1978, the US Open debuted at its new grounds of Flushing Meadows at the USTA National Tennis Center after more than 60 years at Forest Hills. The tournament not only changed places but also surfaces, switching from clay to hard courts. The first players to compete at the new venue were Bjorn Borg and Bob Hewitt, and the Swede prevailed 6-0, 6-2 (at the time, the first rounds were still played in a best-of-three sets format). For an elitist sport like tennis, moving from a fancy private club like the West Side Club to a public park like Flushing Meadows was a huge step towards democratisation of the game.

The US Open (known as the US Nationals before 1968 and the start of the Open Era), was established in 1881, and although it is the only Grand Slam to have been played every single year without an interruption since its beginning, it moved several times across various locations through the 20th century. First held in August 1881 on grass courts at the Newport Casino in Rhode Island, the tournament moved to New York in 1915, where it was held at the West Side Tennis Club at Forest Hills until 1977 (with the exception of years 1921-1923, when the event was moved to Philadelphia). In the years 1975-1977, the event was played on clay.

Although the public loved the recent innovations, such as the night sessions, the West Side Club was getting too small to host an ever-growing marquee event such as the US Open.

The facts: Connors and Evert win the 1978 US Open

In 1977, the US Open was held for the last time on green clay at Forest Hills and won by Guillermo Vilas. As a matter of fact, the idea of changing locations had sparked off in January 1977 in the mind of W.E “Slew” Hester, the then- president of the USTA. Flying to La Guardia Airport, he spotted the abandoned Singer Bowl and immediately imagined a new way to use that space. He approached the New York City council, offering a $10 million investment to renovate the premises and build a brand new tennis center to host the US Open, to be finished by August, 1978.

No one believed that such an ambitious project could be achieved in time for the 1978 tournament. Hester was aware of the challenge : “If it’s done on time it will be the USTA National Tennis Center,” he said, according to The Washington Post. “If not, they’ll call it the ‘Slew Hester Memorial.'” The Mississippi-born, self-made-man knew what he was doing, though. He had the support of the New York council, as Grand Slam tennis would leave the private West Side club and would be played on public courts – on a hard court surface similar to the one used by most of American recreational players.

In the end, “Slew” Hester’s dream came true in time for the 1978 US Open. The former Singer Bowl, which had seen The Who and The Doors perform in the 1960s, had been successfully split into two arenas – the Louis Armstrong Stadium (with a capacity of 14,000 seats) and Grandstand Arena (with a capacity of 6,000 seats). The USTA National Tennis Center also included 25 additional lighted outdoor courts and nine indoor courts.

Yet in order to start the tournament in the best conditions, workers were on duty almost until the very day of the opening. The week before the beginning of the Open, Hester came to supervise the final details on Louis Armstrong Stadium only to notice that a new unexpected threat had arisen : world No. 1 Jimmy Connors had come early on site to practice, and the construction workers – who had worked relentlessly for months – had suddenly stopped to watch him.

“We had him hit on all the courts, but when we put him in the stadium, the workmen sat down and watched. We couldn’t have that,” said Hester.

In order to finish the stadium on time, W.E Hester spared no expense. “We have spent a lot of money on overtime. Nobody knows exactly how much yet. Everyone was told, ‘Work night and day, get the job done, and send the bill.’ We couldn’t afford to do anything else because we didn’t have any other place to play. I’ll worry about the cost next week. May be the USTA will want a new president then.”

The first match played in the new National Tennis Center featured the Swedish superstar Bjorn Borg, who, after destroying Australian veteran Bob Hewitt 6-0, 6-2, commented, according to worldtennismagazine.com: “Probably when I get to be 75 years old and look back, I’ll say I was the first one to play in the new stadium.”

What next? Connors and Evert win the first US Open played at Flushing Meadows

In 1997, a new showcase court, the 23-thousand-seat Arthur Ashe Stadium, was built at the National Tennis Center. In 2006, the facility was renamed the Billie Jean King National Tennis Center in honour of the 39-time Grand Slam champion (12 in singles, 16 in women’s doubles, and 11 in mixed doubles). 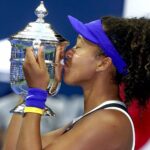