Every day Tennis Majors takes you back in time to celebrate a great moment in tennis history. Today, we relive Andy Murray’s breakthrough trouncing of Roger Federer at the 2012 Olympic Games 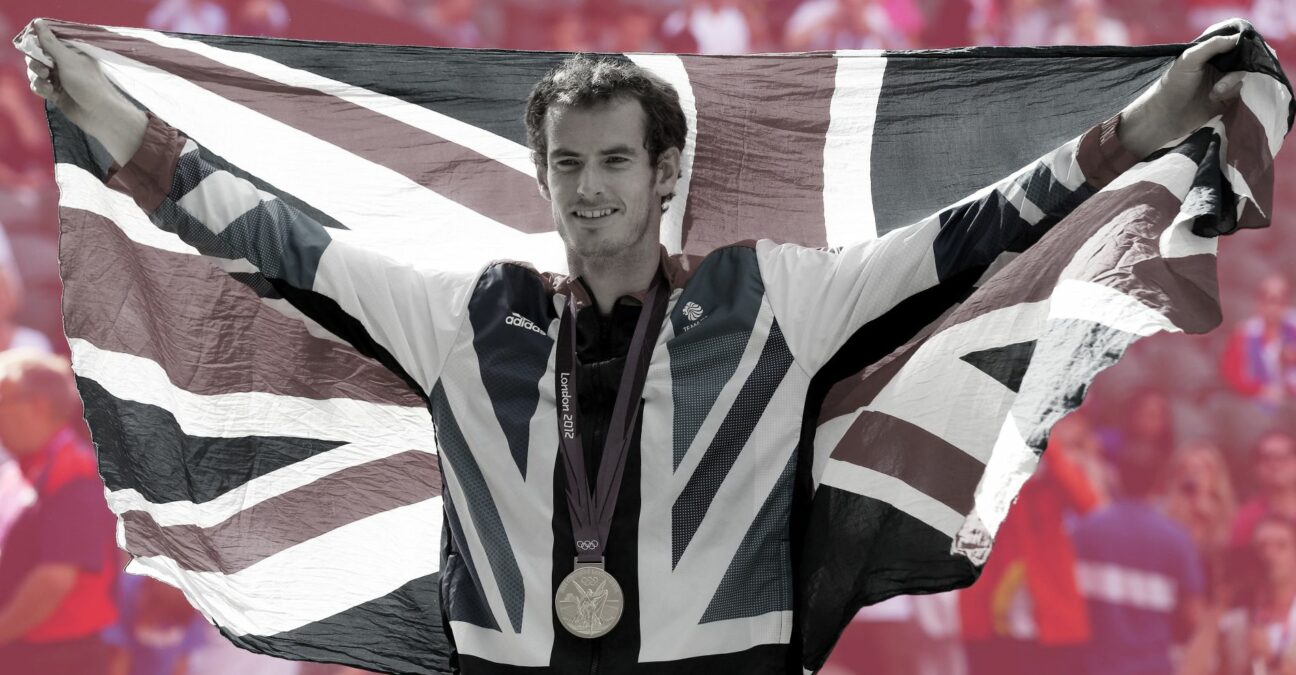 On this day, August 5, 2012, at Wimbledon, where, a month before, he had lost the fourth Grand Slam final of his career, Andy Murray defeated Roger Federer to obtain the Olympic Gold, his first major title. The Scot, who had been deprived from being the first British male player to win the Championships in 76 years by the same Federer in early July, played flawless tennis and stunned the world No 1, 6-2, 6-1, 6-4. The confidence gained through this success was a key factor to his first Grand Slam title, which he claimed a few weeks later at Flushing Meadows.

• Andy Murray, the world No 4, behind the Big Three 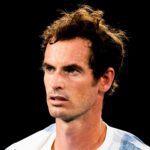 Read also
“I’m very sad, but medical staff have advised me against playing in both events” Andy Murray pulls out of Olympic singles to focus on men’s doubles
Tennis Majors

He finished the season as world No 4, and officially become the fourth member of the “Big 4.” In this period, in Grand Slam tournaments, Murray reached 6 semi-finals and four finals without ever raising the trophy. Murray then hired Ivan Lendl as a coach, because they had a similar story: Lendl too had lost several major finals before eventually claiming his first title at the 1984 French Open. However, their collaboration began painfully, as Murray was defeated by Roger Federer in his first Wimbledon final (6-4, 5-7, 3-6, 4-6).

In August 2012, Roger Federer, the Swiss maestro, born in 1981, had just reclaimed the world No 1 spot, which he had not held for the last three years. He had dominated the game spectacularly in the 2000’s, especially between 2004 and 2008, conquering 12 Grand Slam titles before Rafael Nadal challenged him for world No 1. In 2011, it was Novak Djokovic who became the best player in the world. Federer, who had claimed 16 Grand Slam titles between 2003 and 2010, had not lifted a major trophy since the 2010 Australian Open, two and half years prior.

In the nine previous Grand Slams, he had reached the final only once, at Roland-Garros, and was stopped five times in the semi-finals. Nadal had edged him twice, and Djokovic, four times. It was not long before the journalists started once again to talk about Federer’s decline, although there were still only two players in the world who were better than him. However, the Swiss, after an unexpected triumph in the Madrid Masters 1000, came back to the top at Wimbledon, where, after escaping a five-set thriller in the third round against Julien Benneteau, he defeated the crowd’s favourite, Andy Murray, to claim a 17th Grand Slam title and become world No 1 again.

The place : All England Club, Wimbledon as the Olympic venue

Less than a month after the Wimbledon Championships, the 2012 Olympic Games were held at the All England Lawn Tennis and Croquet Club. Considered by many as the most intimidating court in the world, with its famous Rudyard Kipling quote above the entrance (“If you can meet with triumph and disaster and treat those two impostors just the same”), the Centre Court had seen the best players of all time competing for the title. During the Olympics, one of the traditional Wimbledon rules was broken as players were allowed to wear colourful clothes.

The facts : a first “major” title for Andy Murray

For the London crowd, the final of the 2012 Olympic Games had a taste of déjà-vu: a month before, the two same players, Roger Federer and Andy Murray, had already faced each other on the Wimbledon Centre Court. This time, the public hoped for a different outcome, as in July, the Swiss had broken the entire nation’s dream of seeing a male British player lifting the trophy for the first time since Fred Perry, in 1936. However, if the loss had left Murray heartbroken, his tears during the trophy ceremony helped gain him a lot of sympathy from the British crowd, and when he came back to London for the Olympics, he played with great support from the audience.

In the final, he had to face the same man who had caused him so much pain in the Wimbledon final, but who had also defeated him in the finals of the 2008 US Open and the 2010 Australian Open: the 17-time Grand Slam champion and world No 1, Roger Federer. The Swiss, however, had just played the longest three-set singles match in the Open era, edging Juan Martin del Potro (3-6, 7-6, 19-17) after four hours and 26 minutes of play, in the semi-finals.

Although he had to face a break point on his first serving game, the Scot took control of the match early on, and scored nine consecutive games from 2-2 to 6-2, 5-0. His great returns, deft footwork and accurate passing shots set standards that were too high for a weary Federer, who had not fully recovered from his semi-final marathon. Although the Swiss kept on fighting in the third set, he failed to convert any of the 9 break points he obtained during the match, and Murray prevailed, 6-2, 6-1, 6-4.

“It’s number one for me – the biggest win of my life,” said Murray, according to the BBC. “I have had a lot of tough losses in my career, and this is the best way to come back from the Wimbledon final.”

Federer, despite his loss and another missed gold medal opportunity, seemed satisfied with his tournament and praised his opponent’s performance.

“Andy looked like he was never doubting himself,” Federer said, according to espn.com.”He had a clear plan. He never looked back. His credit for getting in the lead and using the crowd to come through. He did an unbelievable job.”

“Muzz” was the first British man to win the Olympic singles gold medal since Josiah Ritchie in 1908, but above all, it was the first major title ever claimed by the Scot, who had been defeated in his first four Grand Slam finals. Now the spell was broken, and Murray, with Ivan Lendl’s help, was ready for more success.

What happened next? Murray goes on to win a true “Major”

Federer would miss the 2016 Olympics due to a career-threatening injury, and in 2021, he would once again make the decision of skipping the event, and the only gold medal claimed by the Swiss would remain the one he had obtained in doubles with Stan Wawrinka in Beijing, in 2008.