On this day in tennis history, Johan Kriek won the Australian Open…for the second time in one year! And he beat the same player, Steve Denton. 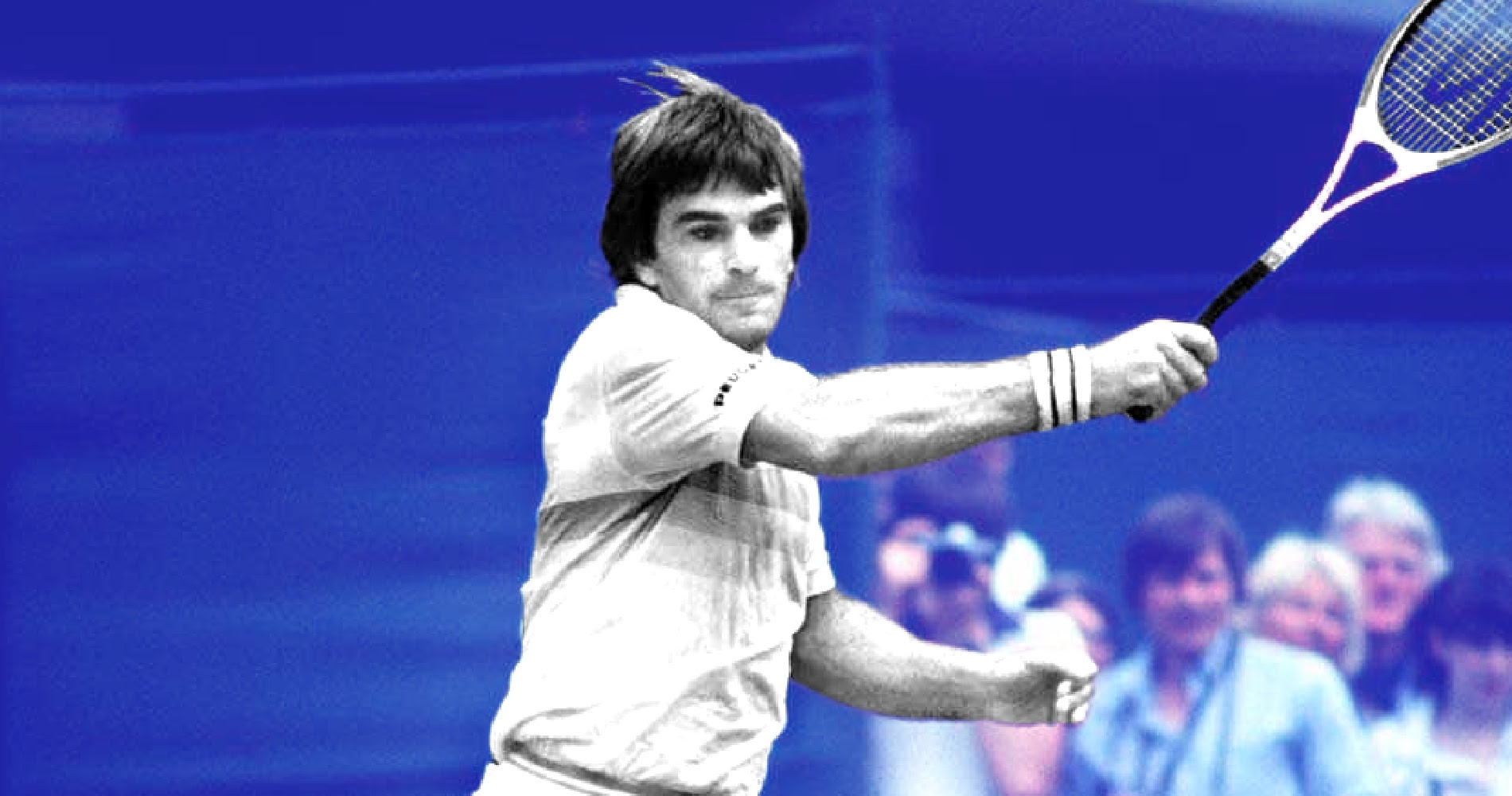 Johan Kriek was born in South Africa in 1958 and became a naturalised US citizen in August 1982. His very aggressive game made him a dangerous opponent, mostly on fast surfaces. He turned pro in 1978, and the following year, claimed his first title in Sarasota by defeating Rick Meyer in the final (7-6, 6-2).

In 1980, he obtained a first remarkable Grand Slam result at the US Open, reaching the semi-finals and taking a two-set lead against Bjorn Borg before eventually collapsing (4-6, 4-6, 6-1, 6-1, 6-1). In 1981, he reached the quarter-finals at Wimbledon (lost to John McEnroe, 6-1, 7-5, 6-1), but at the end of the year, he became the first South African to ever claim a Grand Slam title, defeating Steve Denton in the Australian Open final.

Steve Denton, an American born in 1956, was considered to have the most powerful serve of his time. In 1982, he served more aces than anyone else on the Tour, and he claimed to have fired 12 consecutive aces in a doubles match in Stockholm. He used a unique motion, which involved taking two steps forward prior to striking the ball. It would later be forbidden by the rules.

A late bloomer, after having played college tennis for the University of Texas, he reached his first final at the 1981 Australian Open, defeated by Kriek. The following year, he reached the fourth round at Wimbledon (lost to Gene Mayer, 6-3, 6-4, 6-4), and at the US Open, he clinched the doubles title alongside Kevin Curren. At the start of the 1982 Australian Open, he was world No 13.

In fact, the event switched cities virtually every year before it settled in Melbourne in 1972, and no less than five Australian cities had hosted the event at least three times: Melbourne, Sydney, Adelaide, Brisbane and Perth. The event was held on grass at the Kooyong Stadium, in a posh suburb of Melbourne. Its timing had changed several times as well, between early December and January, going from being the first Grand Slam of the year to being the last.

Until 1982, many of the best men’s players skipped the Australian Open, because of the travel, inconvenient dates (around Christmas and New Year’s Day) and the low prize money. But in 1983, the tournament had attracted three top players: Ivan Lendl, John McEnroe and Mats Wilander.

Although they only held the 12th and 13th ranking on the ATP charts, Johan Kriek and Steve Denton were the top seeds and favourites at the 1982 Australian Open, especially after meeting in the 1981 final.

On December 13, the final was much more one-sided, as Kriek defeated Denton in straight sets (6-3, 6-3, 6-2) to become the only man in tennis history to win the same Grand Slam tournament twice in one calendar year.

Steve Denton would never go past the third round of a Grand Slam tournament again. Despite six finals reached throughout his career, he would never claim a single title, and his best ranking would remain world No 12 in 1983. In 1984, Denton would set a service speed record of 138 mph (222 kmh) that would stand for 13 years, broken in 1997 by Mark Philippoussis with a 142 mph (229 kmh serve). 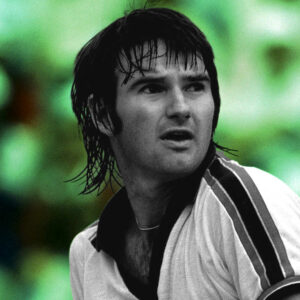