February 23, 2006: The day Yaroslava Shvedova flirted with a golden set and still lost

On this day in tennis history Yaroslava Shvedova came one point from a golden set only to fade away against American Amy Frazier in Memphis. 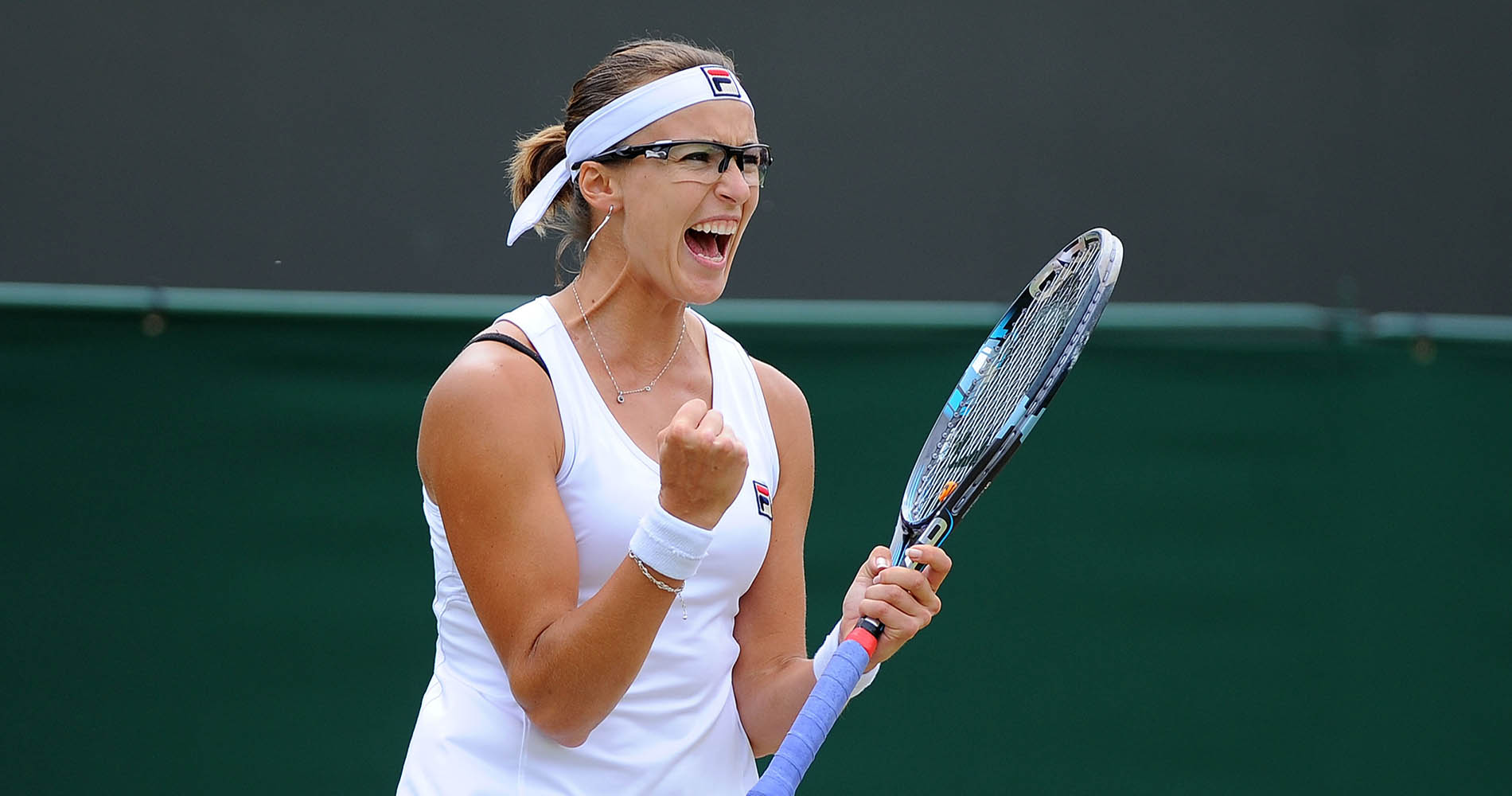 On this day, February 23, 2006, Yaroslava Shvedova, from Russia, came closer to win a golden set than anyone before on the women’s tour.

Also read: February 16, 1926, the day Suzanne Lenglen beat Helen Wills in the match of the century

Facing Amy Frazier, from the United States, in the second round of the Memphis Open, she won the first 23 points of the match, taking a 5-0, 40-0, lead, but a double fault prevented her from achieving this extremely rare feat. She would complete an actual golden set six years later, at Wimbledon, a unique achievement in the history of women’s tennis.

Yaroslava Shvedova, from Russia, was born in 1987. She played her first ITF tournaments in 2002, and she competed in a WTA main draw for the first time in 2005, in Philadelphia, where she was defeated by Nadia Petrova in the second round.  In February 2006, she was world No 228.

In the second round of the 2006 Cellular South Cup in Memphis, Yaroslava Shvedova was not the favourite against Amy Frazier. While the Russian, world No 228, had to go through the qualifications, the American was an experienced player, still world No 57, who had been a top 20 player for six years. However, Shvedova made a blasting start, winning the first 23 points of the match.  At 5-0, 40-0, she was one point away from achieving a feat unheard of on the women’s tour – and quite unique on the men’s tour as well, as it was achieved only once in tennis history, by Bill Scanlon, in 1983.

Unfortunately, the young woman double-faulted on the set point, and she even lost the game. She still managed to seal the set, 6-1, but this was the last game she won against Frazier on that day. In the following sets, Shvedova lost her concentration and was swept off the court, 6-0, 6-0, finishing the match with 10 consecutive unforced errors.

Strangely, at the time, this awkward match, as well as the feat that had almost been achieved by Shvedova, didn’t draw much attention until, six years later, in 2012, at Wimbledon, the Kazakh managed to win the first 24 points of her match against Sara Errani, and became the first woman in tennis history to win a golden set.

The press overlooked Shvedova’s 23-point near miss in Memphis, and Shvedova herself would also forget about it. That is, at least, what she would claim in 2012, after having completed a golden set at Wimbledon. “Don’t remember Memphis, even,” she would say to the journalist who mentioned the 2006 match. Shvedova, who would switch federations and begin representing Kazakhstan in 2008, would climb as high as world No 25, a few months after her memorable Wimbledon tournament.

Amy Frazier would retire at the end of 2006.