Each day, Tennis Majors takes you back in time to a historic moment in tennis. On this day in 2005, Wayne Arthurs became the oldest first-time ATP Tour title winner by triumphing in Scottsdale. On this day, February 27, 2005, in Scottsdale, Wayne Arthurs, aged 33, became the oldest player to win his first ATP title. To achieve that feat, the Australian lefty, ranked world No 99 at the time, outserved Mario Ancic, from Croatia, in the final (7-5, 6-3). It would remain the only title of his career.

The two players who faced each other in the final of the 2005 Tennis Channel Open, in Scottsdale, had opposite profiles. On one hand, Mario Ancic, the rising star, aged 20, who had already reached the Wimbledon semi-finals and earned himself the nickname of “Super Mario”. On the other hand, Wayne Arthurs, the late bloomer, who, at 33 years old, had never made his way into the quarter-finals of a major event and had only reached one final on the Tour. The Croatian was right-handed, the Australian was left-handed. The only thing these two players shared was an aggressive game relying on a deadly serve: while Arthurs’ serve had been named “the best in the world” by several top players such as Andre Agassi, Ancic had also been nicknamed “Baby Goran”, in reference to Goran Ivanisevic.

The entire week, the Australian had been serving better than ever. But in the final, not only did he outserve his young opponent, but he made a difference by delivering a great performance at return.

“His serve is unbelievably difficult but he surprised me how well he returned today,” Ancic said. “I knew he was serving big and I would have a tough time, but the way he returned was really impressive. I didn’t expect that.”

Aged 33, Arthurs prevailed in two sets, 7-5, 6-3, becoming the oldest player to win a first ATP title. To achieve that feat, the left-hander held his serve 62 consecutive times during the tournament, having been broken only in the first set of his first-round match against Taylor Dent (3-6, 6-3, 7-6).

“I felt I couldn’t miss my serve no matter how hard I hit it,” said Arthurs. “I knew I had to do that because he’s a great returner and I didn’t let him get into any of my service games at all, except one when I made a couple of easy volleying errors. Apart from that, it’s probably one of the best serving displays I’ve ever had.”

Wayne Arthurs would never reach another final on the Tour. He would retire from professional tennis in 2007.

A few months later, Mario Ancic would claim his first title, in ‘s-Hertogenbosch, defeating Michael Llodra in the final (7-5, 6-4). He would have his peak year in 2006, claiming two titles and finishing runner-up three times, while reaching the quarter-finals at both Roland-Garros and Wimbledon (defeated each time by Roger Federer, whom he would never beat a second time). Struck by mononucleosis in 2007, he would never manage to play another full year on the Tour and he would retire in 2011. 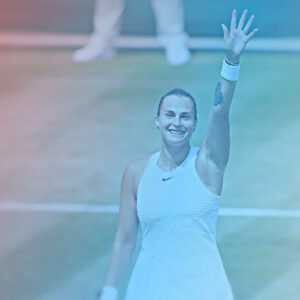 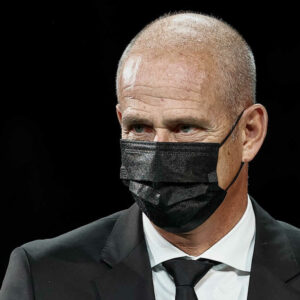 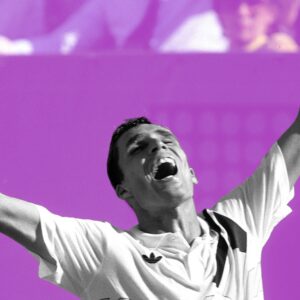