On this day in tennis history, the world No 1 fell to a shock defeat at the hands of a qualifier at the Qatar Open. 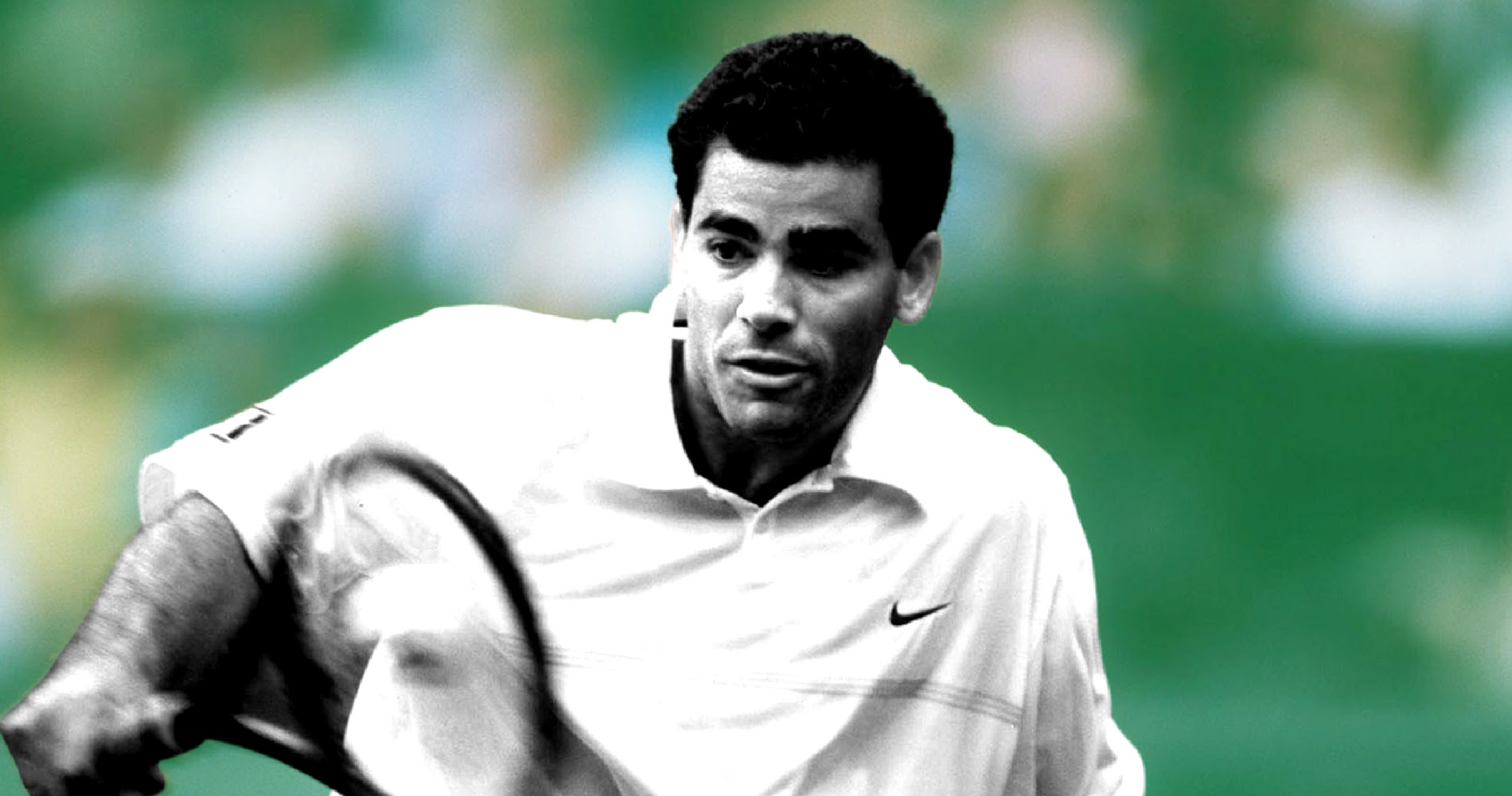 On this day, January 5, 1994, world No 1 Pete Sampras, was defeated by qualifier Karim Alami, ranked No 205 in the world, in the first round of the Qatar Open (3-6, 6-2, 6-4). When young Alami, 20 years old, had seen he was to face Sampras, he had already booked his flight to attend the qualification for another tournament, in Jakarta. The American’s poor performance, despite having banked an impressive $500,000 in appearance money, was controversial. It was one of the biggest upsets of a world No 1 in tennis history, but the record was still held by Daniel Nestor, who as then world No 238 had defeated world No 1 Stefan Edberg in 1992.

Pete Sampras was born in 1971. The American had collected his first Grand Slam crown at the 1990 US Open at the age of 19, defeating Andre Agassi in the final (6-4, 6-3, 6-2). In 1991 and 1992, he had faced several big disappointments, such as losing his two matches in the 1991 Davis Cup final (against Frenchmen Henri Leconte and Guy Forget) and a cruel loss to Stefan Edberg in the 1992 US Open final (3-6, 6-4, 7-6, 6-2). He said later that this last defeat had made him realize he couldn’t be satisfied with being No 2. He became world No 1 on April 12, 1993, and at the time, it was criticised, as he hadn’t won a major tournament in more than two years, but in the second half of the year, and despite a two-week interruption in July, he had been clearly above the pack. 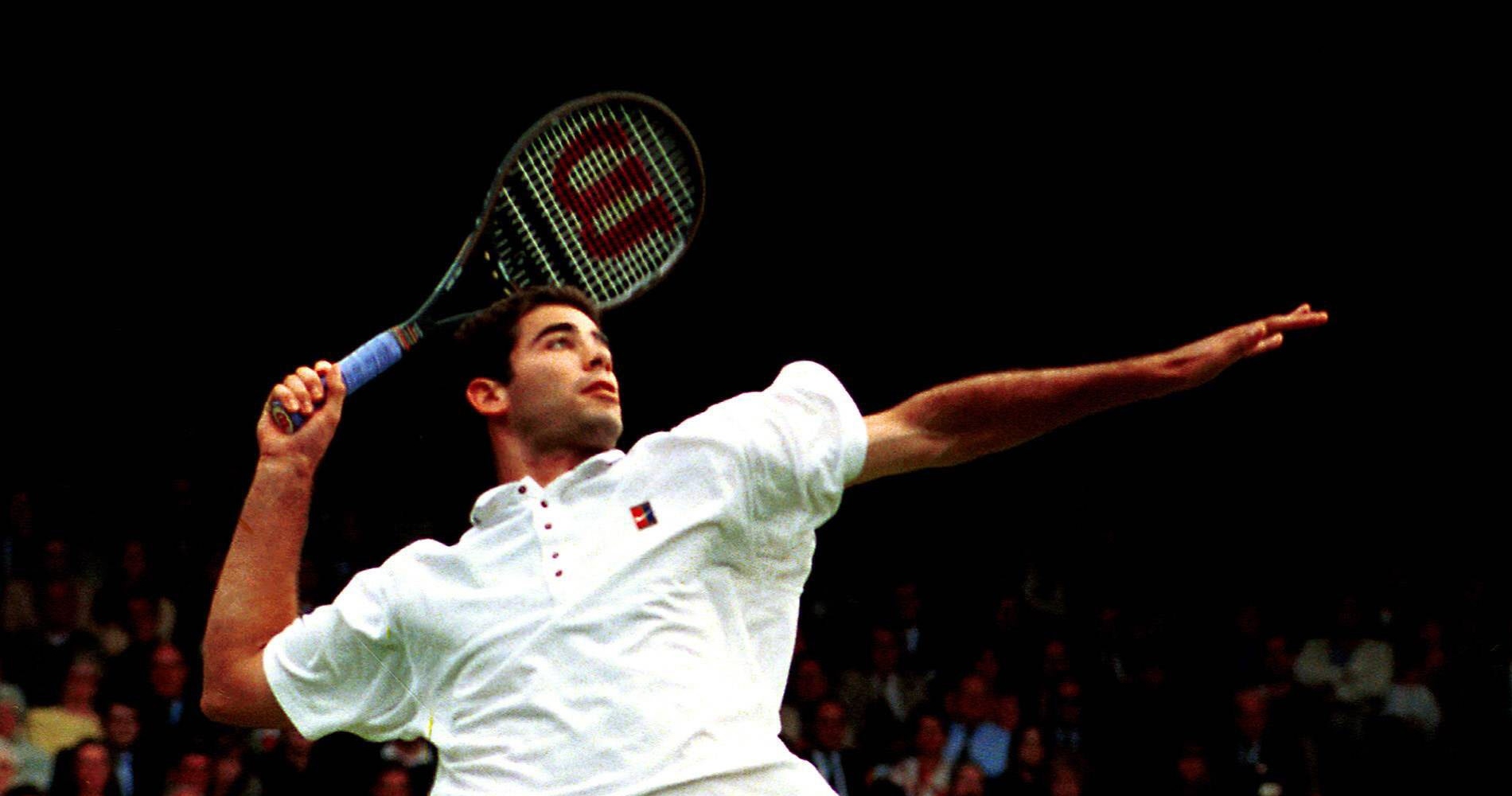 Triumphing at both Wimbledon (defeating fellow American Jim Courier in the final, 7-6, 7-6, 3-6, 6-3) and the US Open (beating Frenchman Cédric Pioline, 6-4, 6-4, 6-3), he accumulated eight titles throughout the year. Although he hadn’t won the Australian Open yet, it was obvious that, just as John McEnroe and Stefan Edberg found before, his biggest challenge would be to prevail on clay with such an aggressive game: his major weapons were a massive serve, with a characteristic motion, great skills at the net, and an amazing forehand which was even more dangerous on the run.

The Qatar Open was established in 1993. Held in the first week of the season, the tournament created controversy in the tennis world: as a World Series tournament, it didn’t deliver great prize money, but it gave an impressive amount of appearance money to display the best players in the world. In 1993, famous names such as Boris Becker (who won the tournament), Stefan Edberg and Goran Ivanisevic had attended the tournament, and in 1994, world No 1 Pete Sampras and world No 2 Michael Stich were expected. 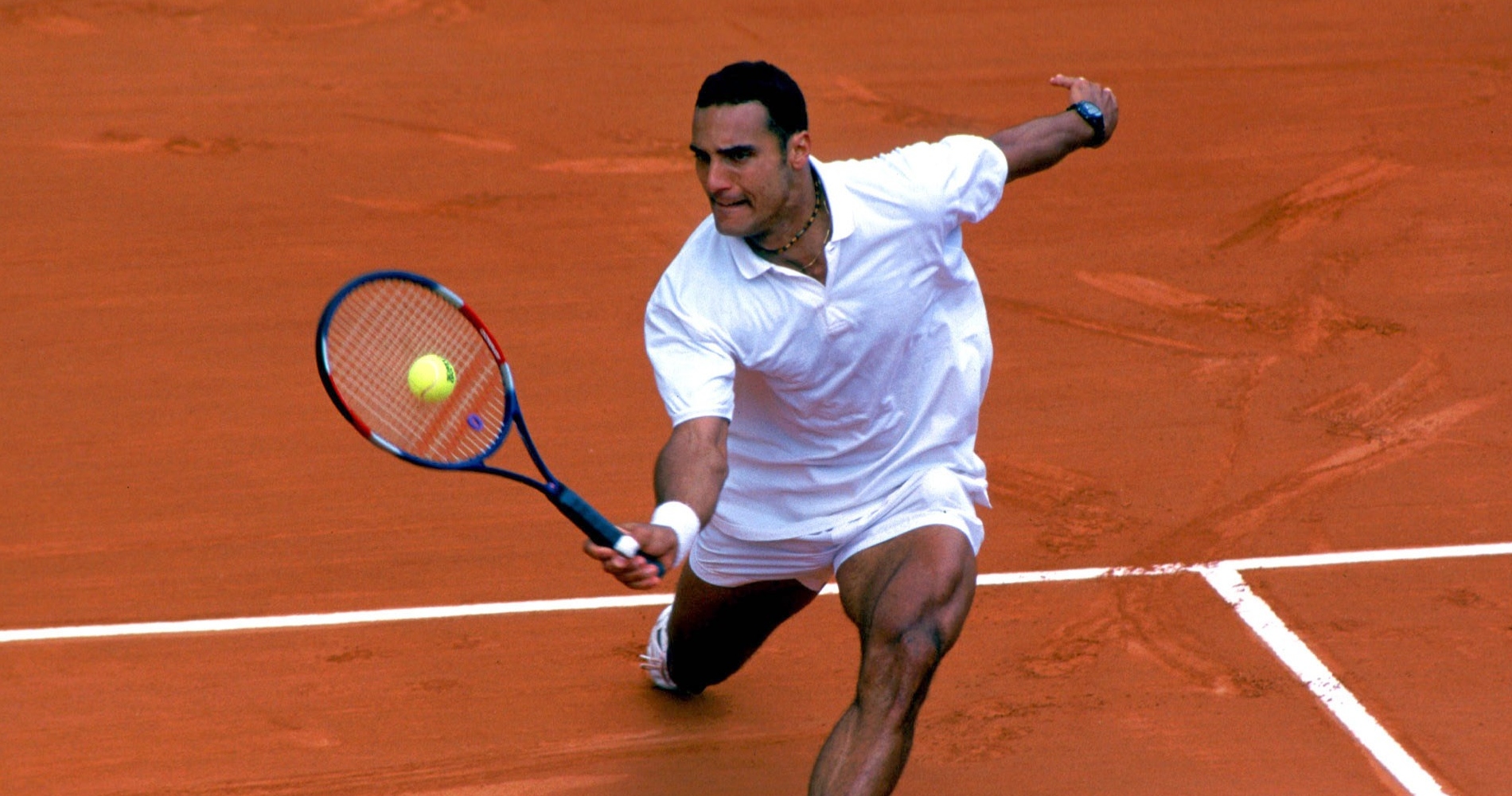 At the beginning of 1994, Pete Sampras was the undisputed world No 1. Winner of the last two Grand Slam tournaments, he was the favourite of the upcoming Australian Open, and he had decided to start his season in Doha. The Qatar Open was only a World Series event, not distributing a lot of ATP points, but it was said that the American was guaranteed $500,000 to attend the tournament.

His opponent in the first round had never been around this kind of pay cheque. Karim Alami, 20 years old and world No 205, had only won two matches on the main tour in his entire career. In Doha, he had to make his way out of the qualifications. In fact, while he was fighting his way into the main draw, Sampras was still at home: the American only arrived the day before his first match.

When he saw that he was to play against the world No 1, Alami thought that his run in Doha was over. “When I found out that I was going to play with Sampras, I booked my flight to leave Doha immediately for Jakarta, to take part in the qualifications,” he explained later, according to oktennis.it.

The match was played over two days, as rain interrupted the game at 3-1 for Sampras in the first set. After winning the first set, the world No 1 unusually struggled with his serve, hitting no less than eight double faults. Alami seized the opportunity to gain control of the rallies and upset Sampras, 3-6, 6-2, 6-4.

“I had the match under control, but for a set and a half my serve practically disappeared into thin air,” said the 1993 Wimbledon and US Open champion.

Sampras was heavily criticised for his loss, and above all, for his attitude. He was accused of not really trying his best, arriving just the night before his first round, despite having banked half a million dollars in acceptance money. According to Peter Bodo, the world No 1 dismissed this accusation with a bit of irony: “It wasn’t as bad as some people made it sound. I arrived in Qatar two days before I was supposed to play.”

Karim Alami would be defeated in the second round of the Qatar Open by Paul Haarhuis (6-4, 6-7, 6-3). A few months later, he would reach his first final on the Tour, in his native town of Casablanca (defeated by Renzo Furlan, 6-2, 6-2). The Moroccan, reaching four finals and claiming two titles throughout his career, would reach world No 25 in 2000.

Pete Sampras’ confidence wouldn’t be affected by this unexpected loss. In the following weeks, he would dominate the game, claiming seven titles before Roland-Garros, including the Australian Open (defeating Todd Martin in the final, 7-6, 6-4, 6-4), where he became the first man since Rod Laver to win three consecutive major titles. Triumphing at Wimbledon in July, the American would finish the year as world No 1 for the second time.