On this day in tennis history, an Italian kicked a racquet and found himself out of the Sydney Open. 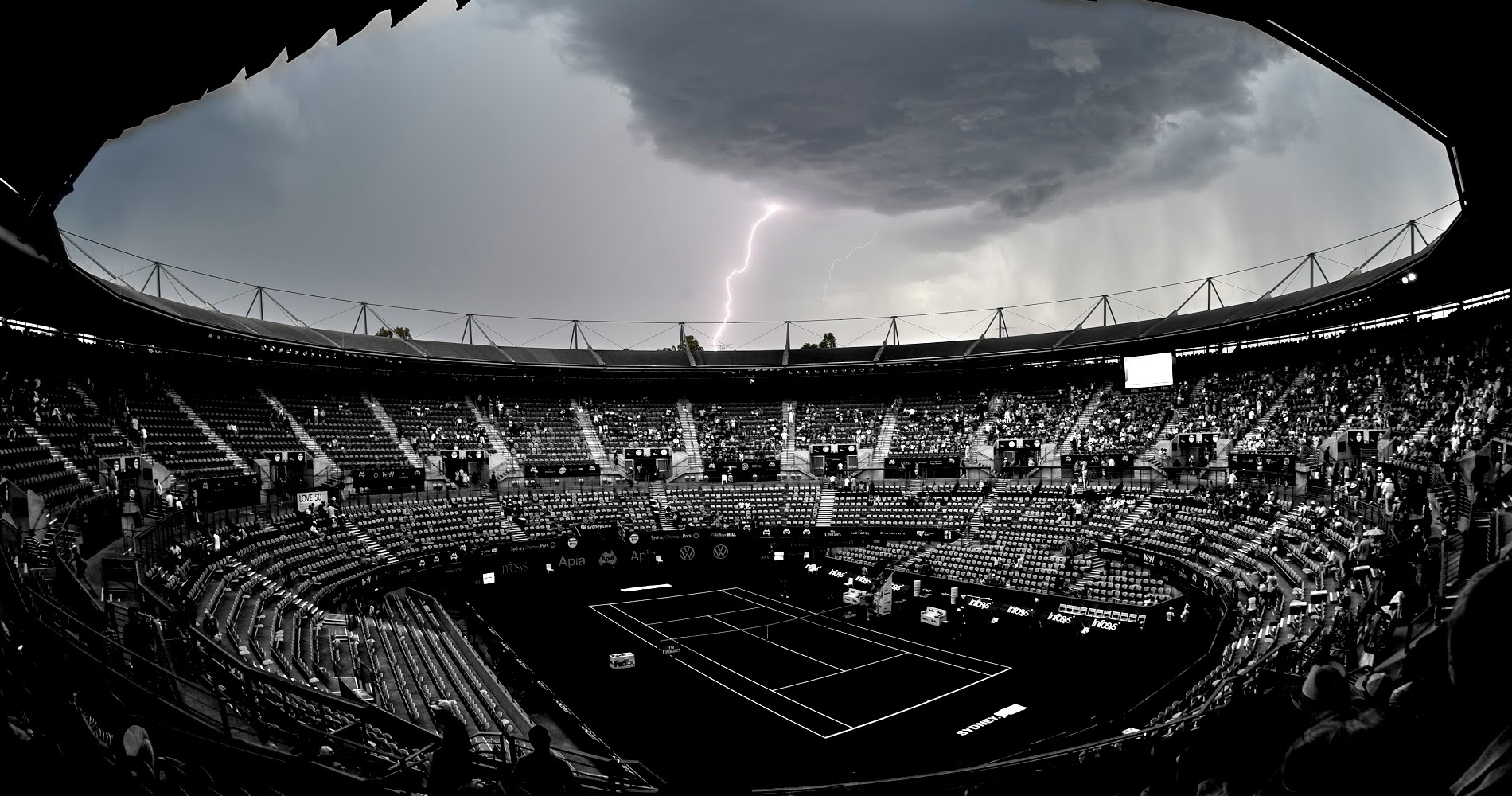 On this day, January 6, 1992, Stefano Pescosolido, from Italy, was defaulted from the Sydney Open qualifications. Facing local player Johan Anderson in the second round, the Italian got angry after missing a return at 3-2 against him in the third set. He kicked his racquet out of anger, and it unfortunately hit a woman in the face. Despite his apologetic attitude, Pescosolido was immediately disqualified.

Johan Anderson, born in Sweden, was an Australian player, born in 1971. He was very promising: in 1988, before even turning 17, he received a wild card for the South Australian Open in Adelaide, and he made his way into the semi-finals (defeated by fellow Australian, Mark Woodforde, 6-1, 6-4). The same year, he triumphed at the juniors’ event of the Australian Open, and he turned pro in 1989, but he wasn’t as successful on the main tour. His best ranking so far had been No 90, in 1989, and in January 1992, he was world No 141.

One of the oldest tournaments in the world, the Sydney Open Tournament of Champions, as it was called in 1992 (formerly known as the Championship of New South Wales and New South Wales Open), was established for the first time in 1885. Initially held at Moore Park, it moved to Double Bay in 1908, but since 1922, it was played at the White City Stadium, close to the Sydney CBD. The event switched from grass to hard courts in 1989. Such legends as Ken Rosewall and Rod Laver had won the event in the 1950s, and more recently, the title was claimed by top 10 players like Miloslav Mecir (1987).

In January 1992, Stefano Pescosolido, 21 years old, held the best ranking of his career (No 63) and had flown to Australia with ambition. He first played in Adelaide, where he reached the second round (defeated by Goran Ivanisevic, 6-4, 6-3). In Sydney, he didn’t make the cut for the main draw, and he had to attend the qualifications, where he was the sixth seed.

Everything started well for the Italian at the White City Stadium. He beat Nicklas Kulti, from Sweden, in the first round of the qualies (6-3, 6-2), and he won the first set of his second round against local player Johan Anderson (6-2). However, he lost the second set (7-6), and he was broken early in the decider. At 3-2 for Anderson, Pescosolido missed a return and slammed his racquet to the ground, and when it bounced, he kicked it out of anger. This proved to be a big mistake, as the racquet flew straight into the right eye of a spectator, whose eyebrow was cut.

The Italian, who wasn’t known for having a bad temper, ran to apologise and to check up on the woman he had accidentally hit. There was no way he could avoid being defaulted though.

“I’m sure he didn’t mean to hurt anyone,” declared Bill Gilmour, then referee of the tournament, according to oktennis.it. “But players have to be responsible for their actions and if you expose yourself to undue risk, you have to pay the consequences.”

“I felt bad about what happened and I would not have continued playing anyway. I didn’t do it on purpose, it was a moment of anger,” explained Pescosolido in the press conference. He also sent flowers to the injured spectator, who had been taken to the hospital to receive stitches. This nice gesture wouldn’t spare him from the mandatory $1,500 fine.

Stefano Pescosolido would never be defaulted again. In fact, the Italian would claim the first of his two career titles a few weeks later, in Scottsdale, defeating Brad Gilbert in the final (6-0, 1-6, 6-4). Thanks to this win, he would reach his highest ranking as world No 42.