On this day in tennis history, Sergiy Stakhovsky was crowned the champion in Zagreb – having gained a place in the main draw as a lucky loser. Find out how. 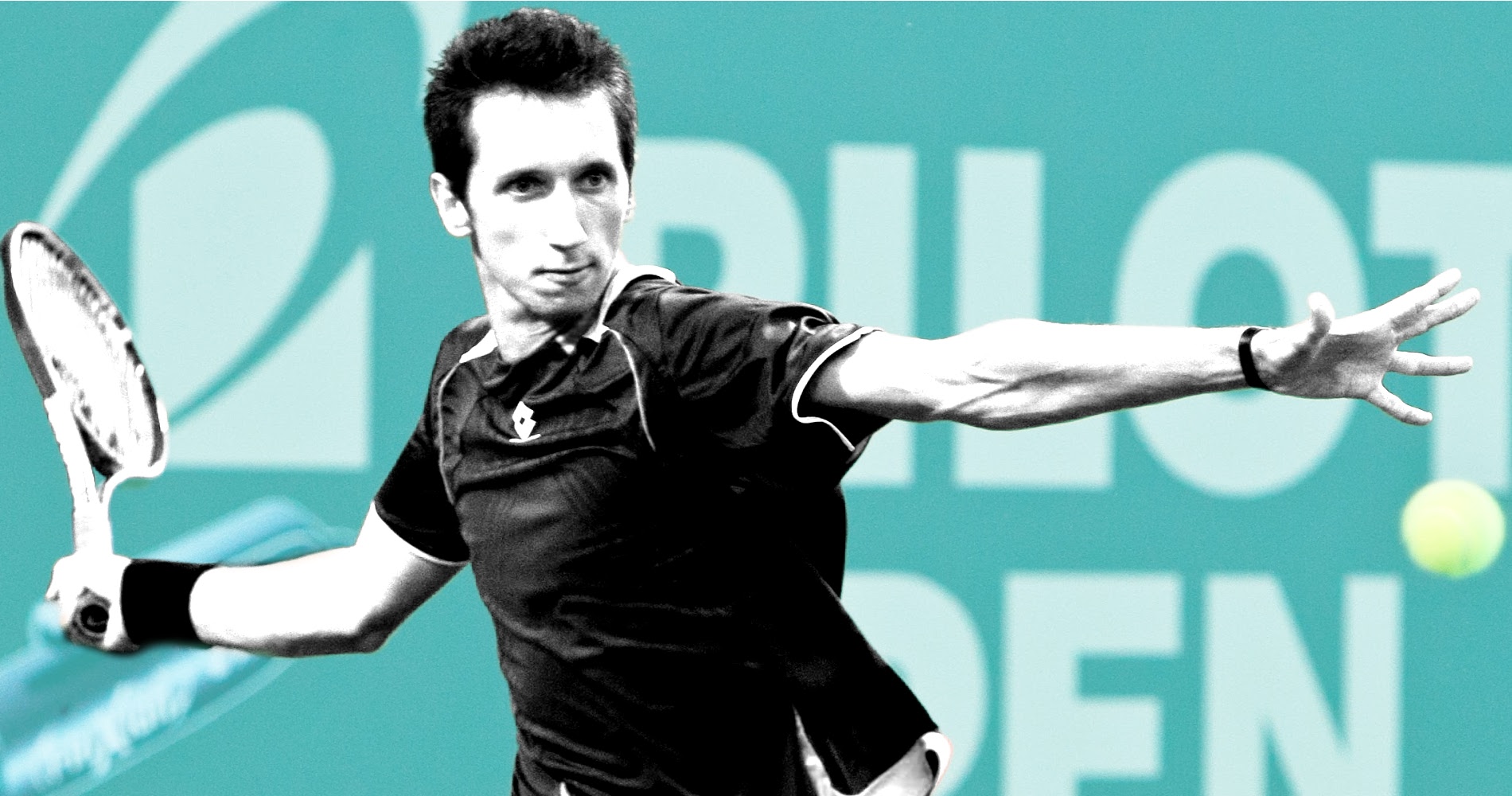 On this day, March 1, 2008, world No 209 Sergiy Stakhovsky claimed the title in Zagreb as a “lucky loser” (a player who had been defeated in the qualifications but had entered the main draw at the last minute because another player had withdrawn). The Ukrainian, who beat Ivan Ljubicic in the final (7-5, 6-4), was the first lucky loser to win an ATP tournament since Christian Miniussi won Sao Paulo in 1991. 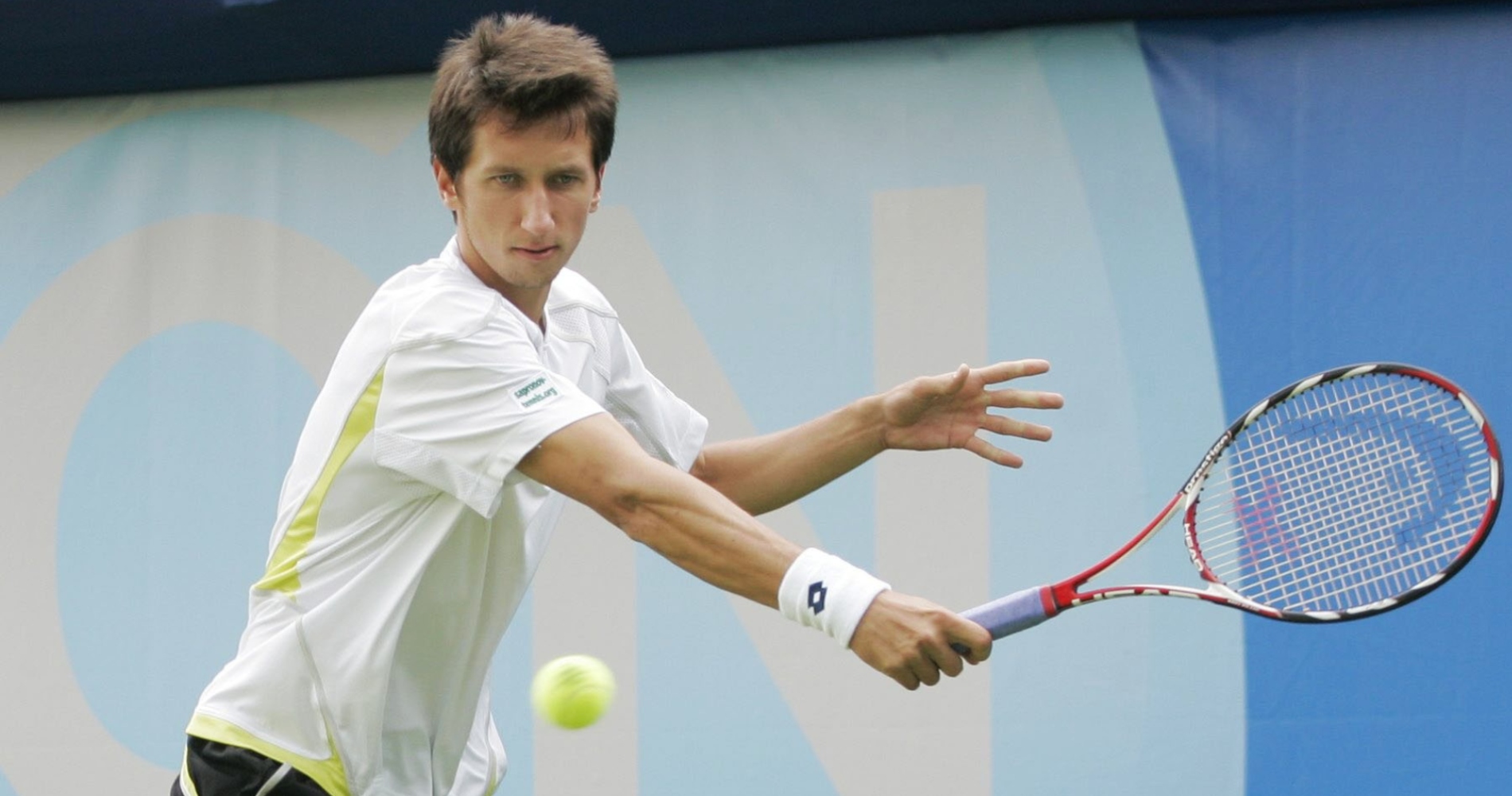 The Zagreb Indoor Open was held for the first time in 1996, won by the local star Goran Ivanisevic, but it wasn’t held between 1998 and 2005. The event was back on the ATP schedule in 2006, and it was won by another local favourite, Ivan Ljubicic, who also reached the final in 2007 (defeated by Marcos Baghdatis). It was held on a fast indoor surface, which favoured big servers and aggressive players in general.

When Stakhovsky, world No 209, came to compete in the qualifiers of the PBZ Zagreb Indoors, no one would have put any money on him winning the tournament. Furthermore, the Ukrainian was defeated by Blaz Kavcic (world No 396) in the last round of qualification. However, thanks to Michael Llodra’s last-minute withdrawal (the Frenchman had triumphed in Rotterdam the week before and needed recovery), Stakhovsky entered the main draw as a “lucky loser”. 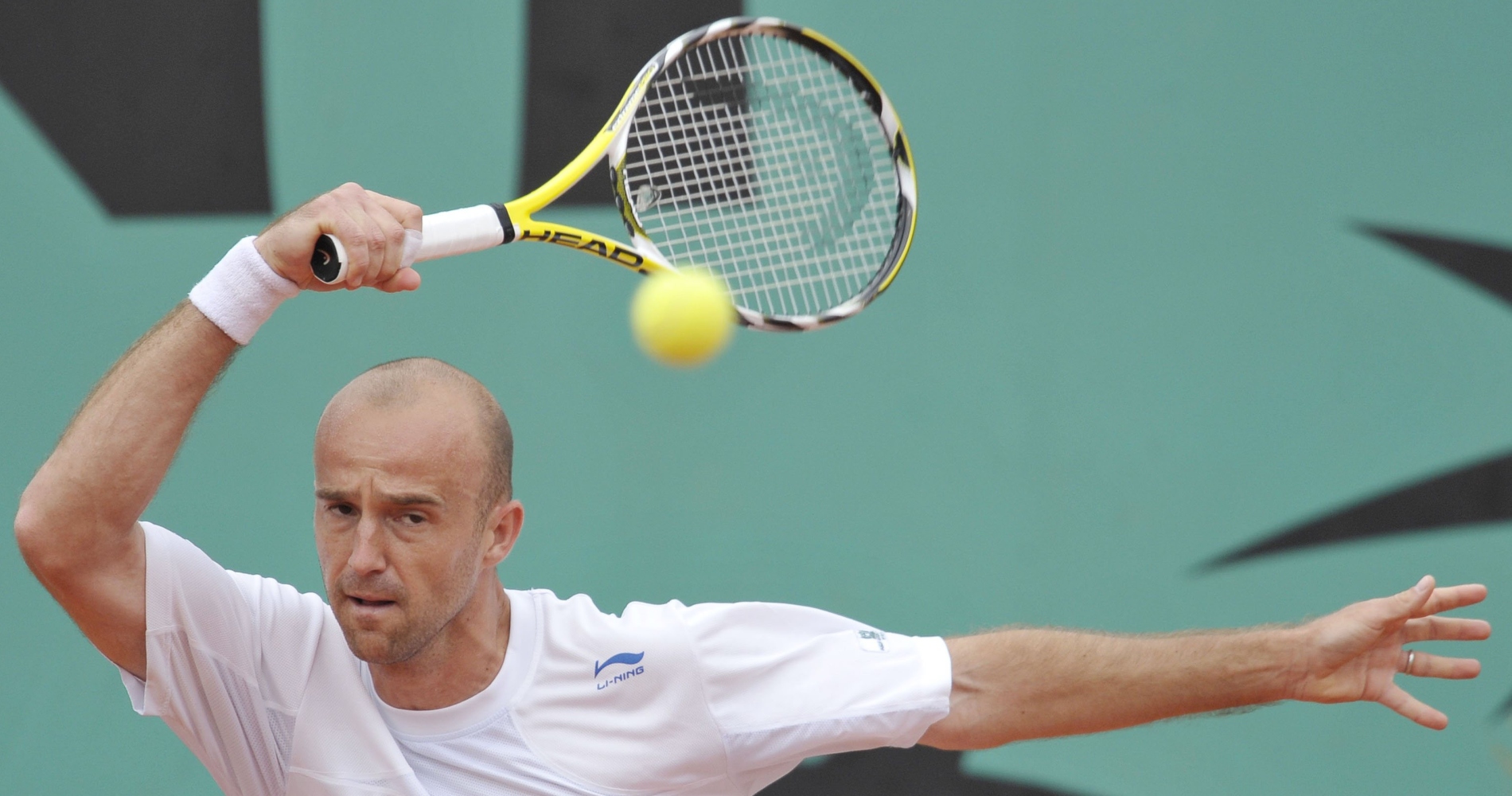 On the last day, the Ukrainian faced the local favourite and top seed Ivan Ljubicic, world No 25 and a former top 5 player. Stakhovsky was far from being the favourite on paper, but facing the Croatian in front of his home crowd in Zagreb was even a bigger challenge. However, the 22-year-old “lucky loser” rose to the occasion and finally prevailed (7-5, 6-4). He was the first lucky loser to claim an ATP title since Christian Miniussi, from Argentina, in 1991, in São Paulo.

“It’s hard to say anything, it’s like a dream…The entire week has been amazing and I hope I will have more successes like this in future.”

“Stakhovsky played great, I tried everything, but he just didn’t give me any chances. I had only one chance for a break in the entire match, but failed to grab it,” Ljubicic explained.

Thanks to this win, Stakhovsky would be propelled to world No 123, and he would soon break into the top 100. He would add three other titles to his list of achievements, but his most memorable moment would happen in the Wimbledon second round, in 2013, when, to general astonishment, he would defeat Roger Federer (6-7, 7-6, 7-5, 7-6). Stakhovsky would climb as high as world No 31, in 2010.

Ljubicic would never make his way back into the top 10. However, the Croatian would claim his biggest title at Indian Wells in 2010, defeating Andy Roddick in the final (7-6, 7-6). After his retirement in 2012, Ljubicic would become a coach, working with Milos Raonic (2013-2015) and then with Roger Federer.