Every day, Tennis Majors takes you back in time to relive a tennis event which happened on this specific day. On May 11, 1987, the IOC voted to reintroduce tennis at the 1988 Olympics 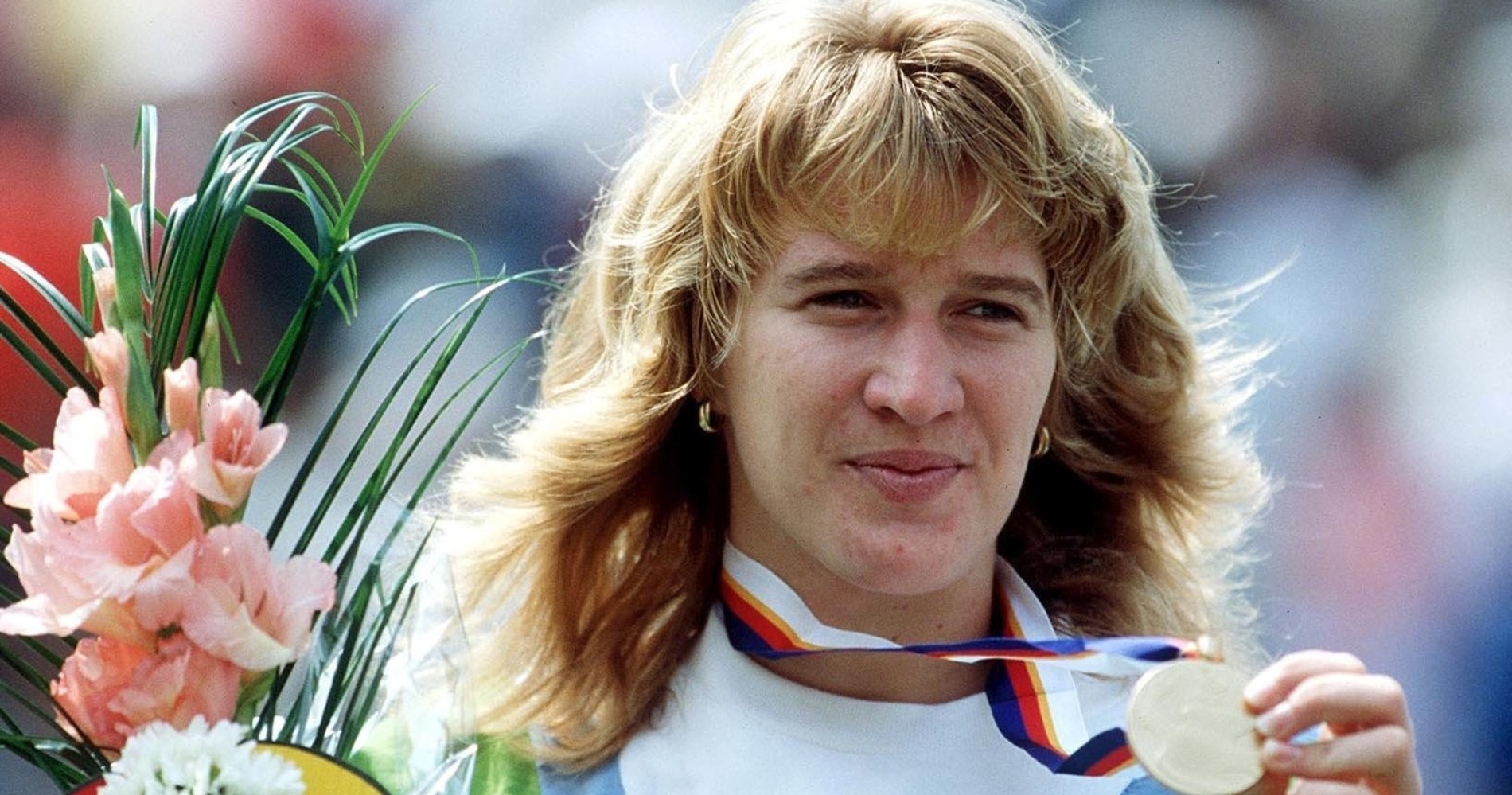 On this day, May 11, 1987, the International Olympic Committee voted in favour of including tennis as a full medal sport at the next Olympic Games to be held in Seoul in 1988. It was a great moment for tennis, which had been absent from the Olympics since 1924. This new event in tennis would reach a wide audience. It was also a milestone for the Olympic movement. By allowing professional tennis players to compete, this vote signalled the end of amateurism at the Olympic Games. 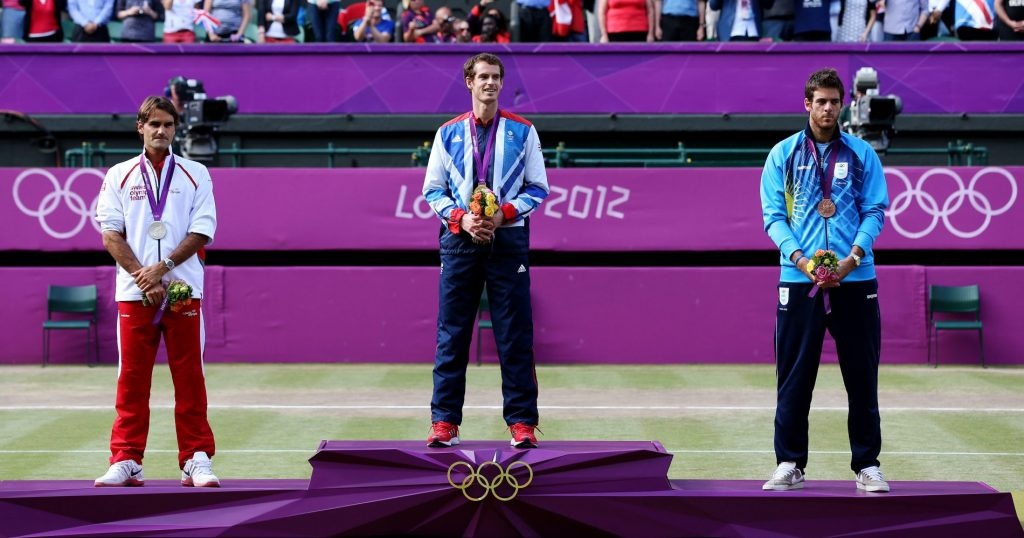 Although tennis had been a part of the original Olympic Games since their 1896 resurrection, it had been excluded after the 1924 Olympics. In fact, the International Olympic Committee and the International Lawn Tennis Federation could not agree to define amateurism, a concept carved in stone by the Olympics. This definition was indeed complex, as the Baron Pierre de Coubertin himself, founder of the Olympic Games, had barely come to an understanding with his British colleagues. Thus, for over 60 years, tennis was not welcome at the Olympic Games. 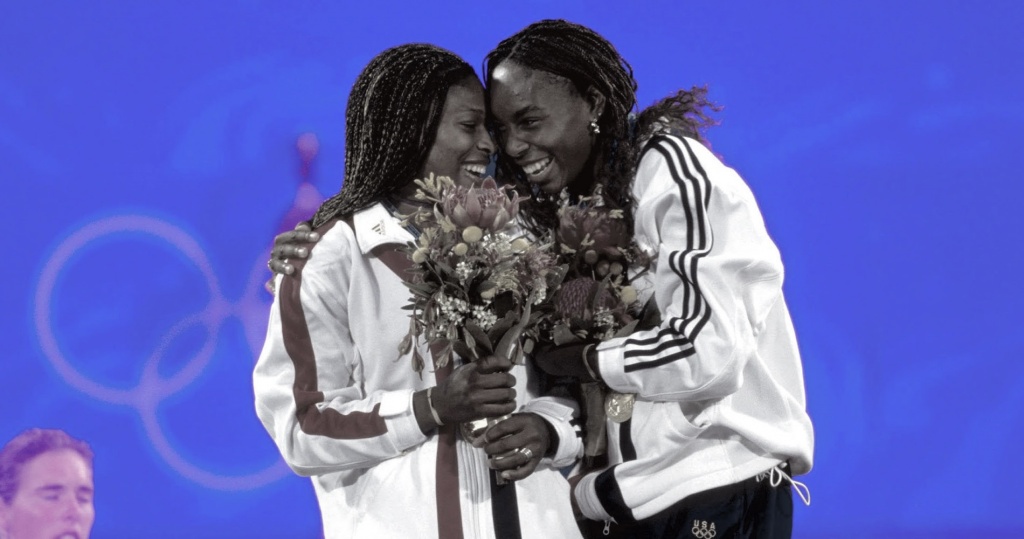 Things started to change in 1980. That year, Juan Antonio Samaranch was elected as president of the IOC, and his opinion was clear: he wanted to modernise the Olympic Games, end the hypocrisy and attract the audience by displaying the best athletes in the world. He faced a lot of resistance from inside the committee. Some conservative members were reluctant to incorporate such a professionalised sport as tennis, in which the gap between the pros and the amateurs was so big.

Nonetheless, backed by Philippe Chatrier, the president of the ITF, Samaranch insisted. At a time when it was facing structural issues, political boycott and terrorist hazard, the Olympic movement could only benefit from hosting such a popular sport. They eventually reached a compromise. Tennis would happen at the 1984 Olympics in Los Angeles; however, the competition would only be open to 32 players in each singles draw, aged 20 years or under. Most importantly, there would be no medals distributed, meaning tennis was still not part of the official sporting list.

129 players, representing 37 countries, would take part in the 1988 Olympic tennis tournament, and 110,000 spectators would attend it. In the women’s event, world No 1 Steffi Graf would claim the gold medal, a few weeks after achieving the Grand Slam.

On top of tennis, the Olympic Games would continue to open themselves up to professional sports, and in 1992, the presence of the American basketball Dream Team would send shockwaves through the Barcelona Games.