May 7 2008: The day Juan Carlos Ferrero became the first player to beat Nadal in Rome

Every day, Tennis Majors looks back at the biggest moments in tennis history. On May 7, 2008, Rafael Nadal suffered his first-ever loss in Rome against his fellow countryman Juan Carlos Ferrero 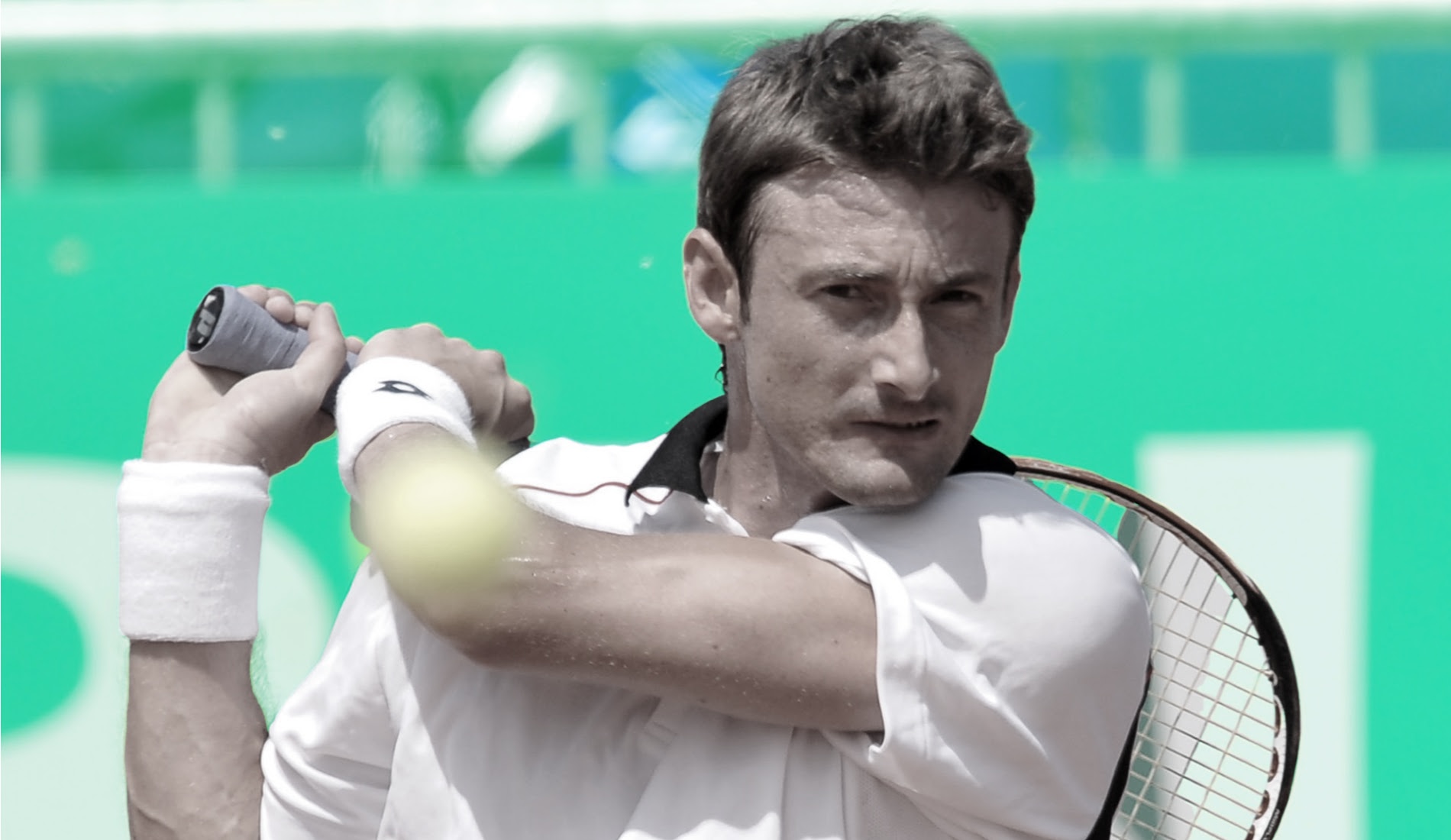 On this day, May 7 in 2008, Juan Carlos Ferrero managed to beat the King of Clay Rafael Nadal, three-times Roland-Garros champion, who had lost only once on the surface in the last three years. It was the first time in his career that Nadal was defeated in Rome, and was also the first time in five matches that Ferrero prevailed against him on dirt. “El Mosquito” remained the only player to beat Nadal on clay that year.

The players:Rafael Nadal – The King of Clay

In 2008, the 22-year old Mallorcan, ranked No 2 in the world, seemed almost invincible on clay. Undefeated on dirt since his loss against Roger Federer in Hamburg the previous year, Nadal had lost only four matches on his favourite surface since 2005, while claiming 117 victories.

Three-times defending champion at Roland-Garros, Nadal had won two titles in a row in Monte-Carlo and Barcelona, dropping only one set, each time becoming the first player to win the tournament four times. This year, probably because of his ambitions to improve on grass, he had made his game more aggressive, putting extra pressure on his clueless opponents, making him the ultimate clay-court player. He had never lost in Rome before, winning the titles in 2005, 2006, and 2007. 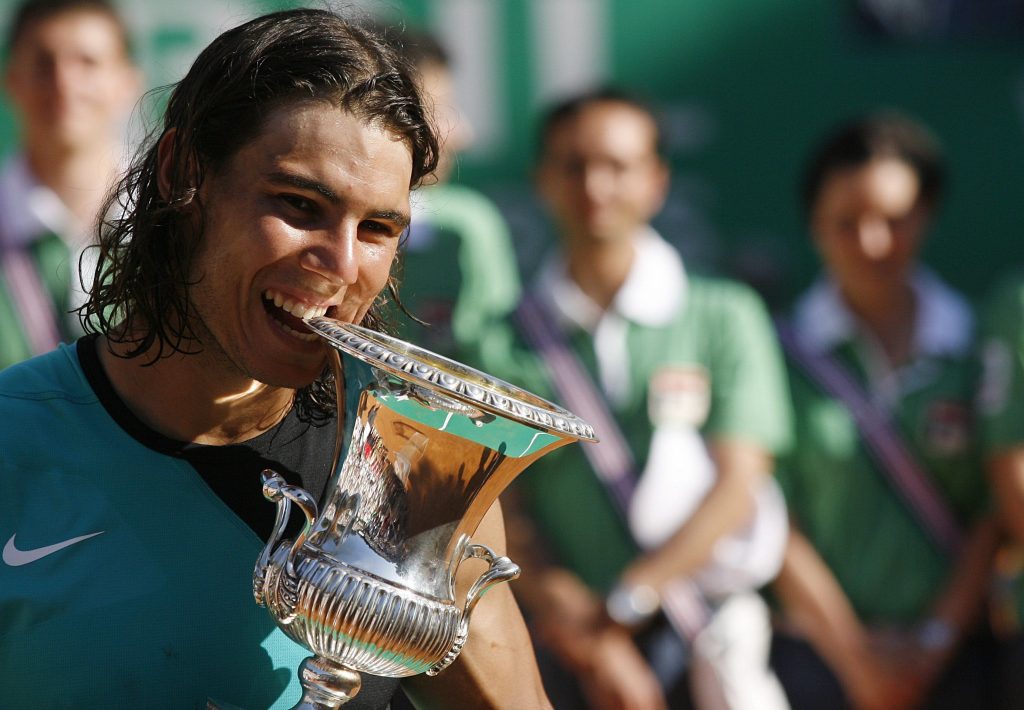 He left the top 10 in September and never made his way back into it. In the years to come, he would stay in the top 30, only performing sporadically at the very best level, far away from his glorious years. Arriving in Rome, he was ranked 23rd in the world.

The two players had faced each other four times before on clay, and the left-hander had won each time. Their last encounter happened just a few weeks prior to the Italian Open, in Monte-Carlo, and Nadal had easily outplayed Ferrero 6-4, 6-1. 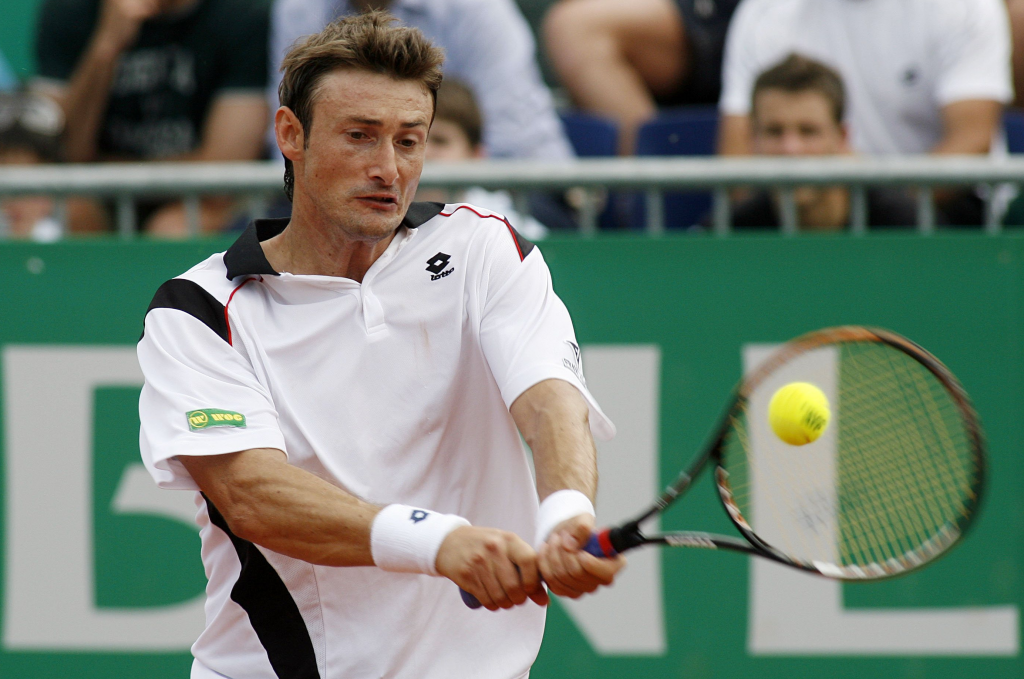 The place – the historic Foro Italico

The Italian Open had been held in Rome since 1935, at the Foro Italico, a massive sporting complex originally designed to support an Italian bid to host the 1940 Olympics. One of the Masters 1000 events, it still remains one of the most prestigious clay-court tournaments in the world. Almost all of the best players in history have set foot on the courts of the famous Stadio del Tennis di Roma venue. 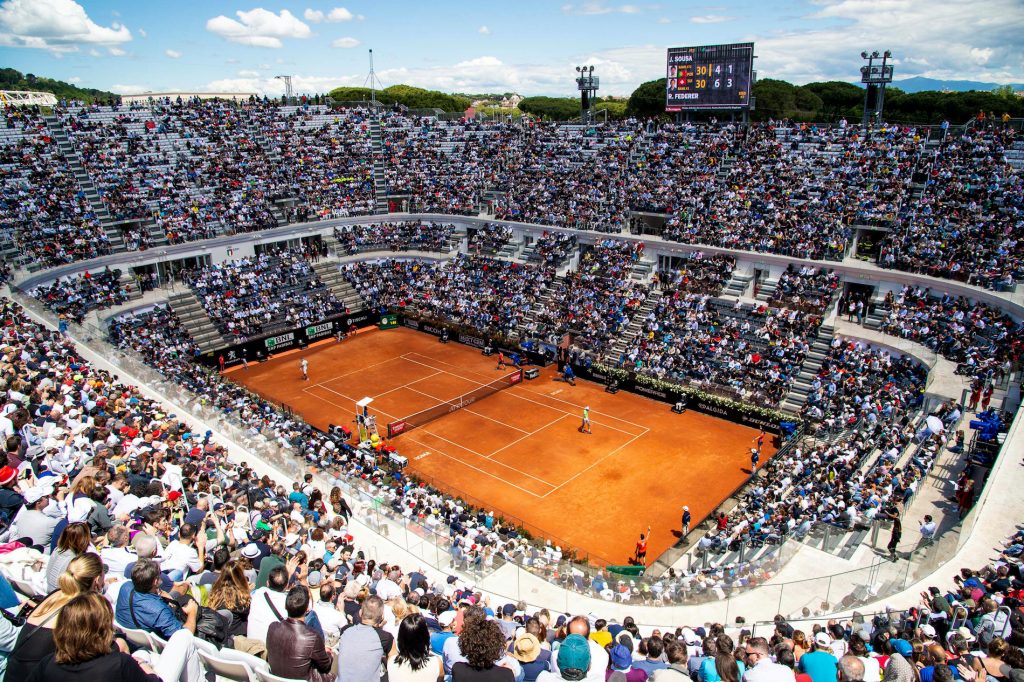 The facts: a major upset brews in Rome

In Rome, in 2008, there was only one real favourite, getting all the attention: Rafael Nadal. The left-hander just seemed unbeatable. For his first match, he was to play Juan Carlos Ferrero, No 23 in the world. The days when the 2003 Roland-Garros champion was sitting on top of the ATP rankings seemed very far away.

The two players had just crossed paths in Monte-Carlo a few weeks earlier and the young Spaniard had crushed Ferrero, 6-4, 6-1, leaving him as powerless as any other player. Against the mighty Bull from Manacor, no one would place their bet on ‘El Mosquito’.

Nonetheless, Ferrero still had the skills, even if he was no longer a top 10 player, and his fighting spirit was still strong. He did not come on the court that day just to witness the greatness of his opponent. Now his footwork was sharp, his forehand as precise as in his prime, and from the start, he played aggressively, hitting jumping backhands to contain Nadal’s topspin. The players, as predicted, engaged in some intense rallies from the baseline, with Nadal trying to lock down Ferrero on his backhand side. The Spaniards were close – 1-1, 2-2, 3-3.

In Rafa’s player box though, the faces appeared grim. Something was wrong. They knew Rafa had trouble moving around the court because of severe blisters he had contracted in Barcelona. Those who had seen him dispatching his opponents the previous week could also see that his shots were shorter than usual, just enough so that ‘El Mosquito’ could sting.

Ferrero may not have been the great player he used to be, but he took his chances, stepping in and dictating the game with his forehand, sometimes even stealing the net, and, despite Nadal’s desperate efforts, Ferrero claimed the first set 7-5.

Calling the physio twice would not save Nadal. He was too diminished to beat a player as good as Ferrero that day, and he lost the second set 6-1. For the first time in Rome, someone had defeated Rafael Nadal. That person was Juan Carlos Ferrero.

What next? Nadal bounces back in style

“Sunday when I woke up at 6 in the morning and put my foot down on the floor, I couldn’t put it on the floor. Today when I woke up, I said it was impossible to play. I spoke to the doctor today and yesterday and they put special protection on it and cream, but it was still tough. Juan Carlos is a very tough opponent, but certainly if you’re not 100 percent at a Masters Series event it is very tough. I congratulate Juan Carlos, but today for sure was not my best tennis.”

This is how Nadal would reflect on his match in his press conference. He was paying the toll for too much success and his body had let him down. Not for long though: the following week, he would hold the trophy in Hamburg, edging Federer in the final (7-5, 6-7, 6-3).

A few weeks later, his performance at Roland-Garros would be a masterpiece. He would claim the title without dropping a set, and he would absolutely outplay his rival Federer in the final, 6-1, 6-3, 6-0. A month later, he would achieve the most outstanding feat: he would beat the Swiss in his own garden to claim the title at Wimbledon (6-4, 6-4, 6-7, 6-7, 9-7), becoming the first player since Bjorn Borg to win these two Grand Slams in the same year. In August, Nadal would become the new world No 1.

Juan Carlos Ferrero would go on to lose in the next round against Stan Wawrinka (aged 23 and then ranked No 24) in the next round (6-4, 6-3). Unfortunately, being the only man to defeat Nadal on clay would be his greatest achievement in 2008 as the season would turn into a nightmare for the Spaniard. After retiring in the first round at Roland-Garros with a leg injury while facing Marcos Daniel, he would have to retire in the second round at Wimbledon due to a hamstring injury (against Mischa Zverev).

A shoulder injury would force him to withdraw from the US Open. He would only play three tournaments afterwards and would leave the top 100 in February 2009. That year, he would reach a Grand Slam quarter-final for the last time at Wimbledon, defeated by Andy Murray (7-5, 6-3, 6-2), and participate in Spain’s successful Davis Cup campaign. He would remain a top 30 player until 2011 when some new injuries would keep him away from the tour for seven months. After a last effort to climb back to the 37th position in the world in July 2012, he would retire from professional tennis in October, after losing to Nicolas Almagro (7-5, 6-3) in front of his home crowd in Valencia.