On this day in tennis history, Andy Roddick clinched a vital Davis Cup victory for the USA against India – find out how he did it. 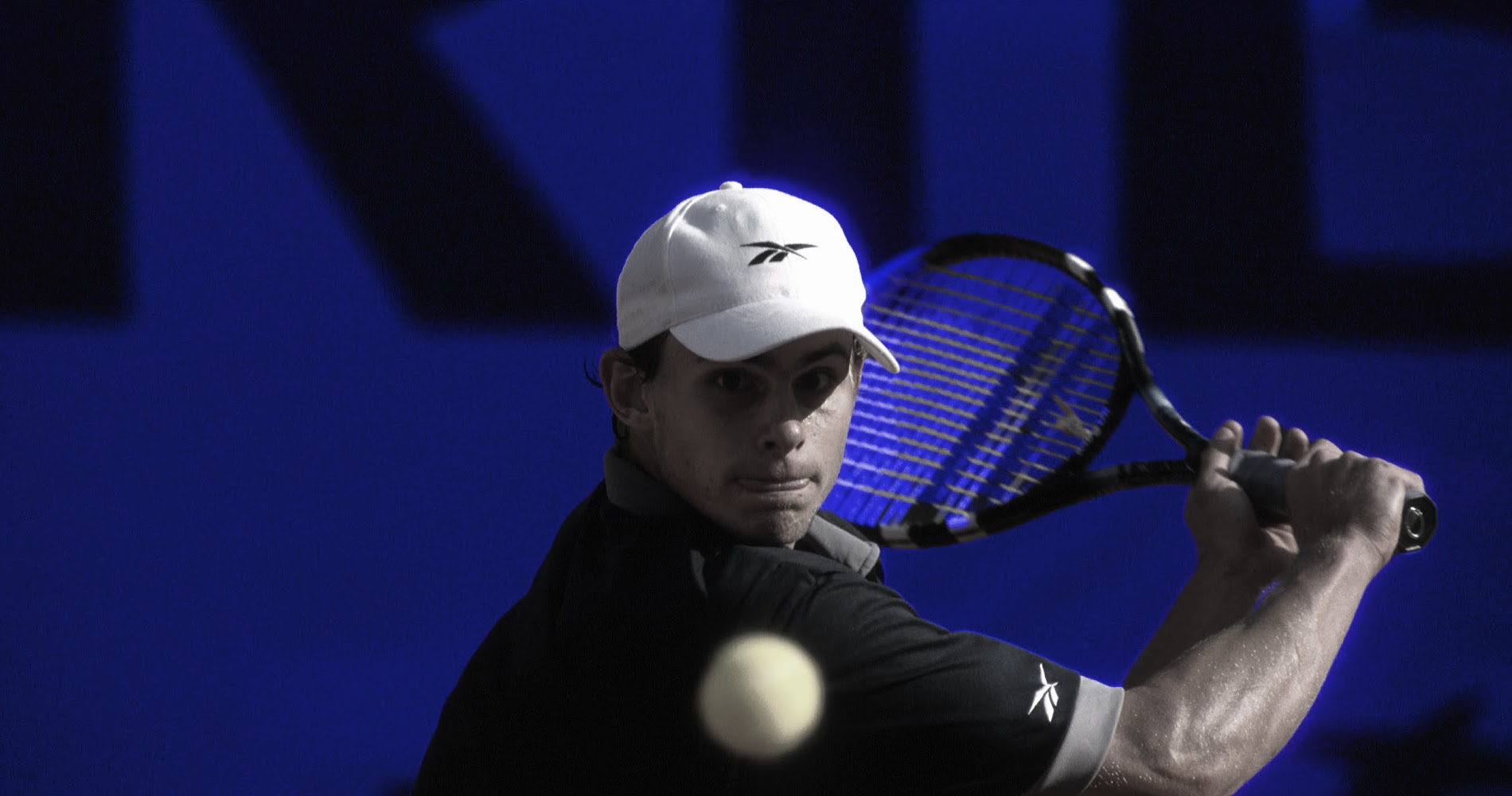 On this day, October 14, 2001, 19-year-old Andy Roddick defeated Leander Paes (4-6, 6-3, 6-2, 7-5), giving the United States victory over India in a Davis Cup World Group qualifier. It was the first time that the young American, who was already world No 15, won the deciding point in a Davis Cup tie. Thanks to his success, the United States saved their spot in the World Group. 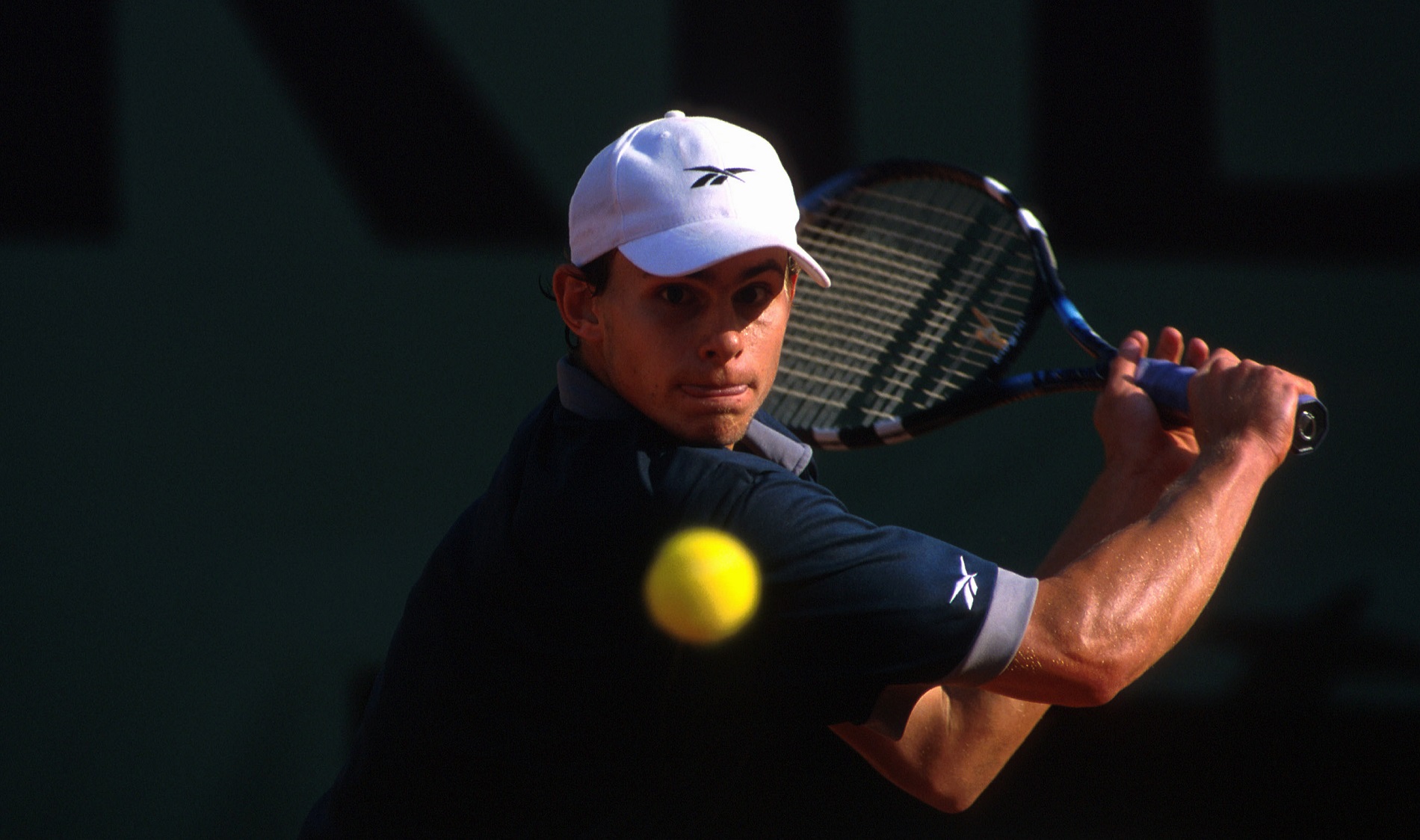 Leander Paes, from India, was born in 1973. Both his parents played sports at a high level: his mother was a part of the Indian basketball team, and his father played in the national hockey team. Leander took up tennis, and in 1990, he became the world No 1 in juniors after triumphing at Wimbledon. He turned pro in 1991, but despite his promising results as a junior, he did not break into the top 100 before 1998. That year, he claimed his only ATP singles title on the Newport grass, defeating Neville Godwin in the final (6-3, 6-2). In 1996 though, the Indian, ranked No 126 in the world managed to clinch the bronze medal at the Atlanta Olympic Games, defeating Fernando Meligeni (3-6, 6-2, 6-4) in the match for the medal. Paes was more successful in doubles, where he reached world No 1, having claimed 22 titles, including Roland-Garros (1998, 2001) and Wimbledon (2001), partnering fellow Indian Mahesh Bhupathi. He had also triumphed at Wimbledon in mixed doubles in 1999, partnering Lisa Raymond. In October 2001, he was ranked No 18 in doubles, but in singles, he was about to stop competing and was ranked only 232 in the world.

As a young boy I always imagined emulating my father @olympics & to have been able to do that 7 times in a row still feels like a dream! Here’s a picture from the opening ceremony of my first Olympics in Barcelona 1992. Just a year to @tokyo2020 #Tokyo2020Plus1 #StrongerTogether pic.twitter.com/u4Frj0kG11

The 2001 Davis Cup World Group qualifier between the United States and India was held in Winston Salem, North Carolina, at the LJVM Coliseum, a multi-purpose venue with a capacity of 14,000 spectators.  Unveiled in 1989, it was home to the Wake Forest University men’s and women’s basketball teams.

In 2001, the United States found themselves playing the World Group Qualifying Round, after their loss against Switzerland, led by its rising star Roger Federer, in the first round of the main draw. The play-off against India was held in Winston Salem, and the American team, led by its new captain Patrick McEnroe, was the heavy favourite.

On Saturday, Paes and his usual partner Mahesh Bhupathi, who had triumphed at Wimbledon a few months before, proved their value, beating Jared Palmer and Donald Johnson (6-4, 1-6, 6-3, 7-6).

On Sunday, Roddick had the opportunity to seal his team’s victory against Paes. With his recent results and his massive serve, the young American was favourite, but Paes was not to be counted out when playing under the Indian flag. After all, although he had never climbed higher than 73rd in the world, he had clinched a bronze medal against all odds at the 1996 Olympics, and in 1993, in a Davis Cup tie against France, he had upset Henri Leconte.

#OnThisDay 24 years on, these moments still give me goosebumps. The medal ceremony – 1996 Atlanta @Olympics! 🏅🇮🇳🙋🏻‍♂️

The Indian doubles specialist knew that he couldn’t match Roddick from the baseline, so he decided to chip and charge from the first points. In the first set, this constant pressure disturbed the young star and Paes took the first set, 6-4. Then, driven by his captain, the American found his pace, sharpened his passing shots and outclassed his opponent. Roddick won in four sets (4-6, 6-3, 6-2, 7-5). For the first time in his career, he had sealed a Davis Cup victory for the United States.

”Andy just hit with too much pace for me,” Paes said, according to The New York Times. ”It was hard to cover the court against such power.”

”Leander rushed me and made my second serve look childish at the beginning,” Roddick said. “It’s different when you win a big match and your coach, your parents are happy, but it’s different when you play for an entire stadium and when you’re playing for your country you are playing for a lot of people and that makes it a little bit more emotional.”

Roddick would continue rising until 2003, when he would reach world No 1 with a victory at the US Open where he would defeat Spaniard Juan Carlos Ferrero in the final (6-3, 7-6, 6-3). With the rise of Roger Federer as the new leader on the tour, he would not enjoy the No 1 spot very long.

Paes would soon stop competing in singles and focus on doubles. At the end of his career, in 2020, he would hold the impressive number of 8 Grand Slam crowns in doubles and 10 in mixed doubles.