Home > Our features > On this day > October 3, 1982: The day John McEnroe sealed a place in the Davis Cup final, after an endless journey and plane scare

October 3, 1982: The day John McEnroe sealed a place in the Davis Cup final, after an endless journey and plane scare

Every day, Tennis Majors looks back to the biggest moments in tennis history. On October 3, 1982, John McEnroe led the USA to a 5-0 win over Australia in the Davis Cup semi-finals, after a week in which he had experienced a plane scare 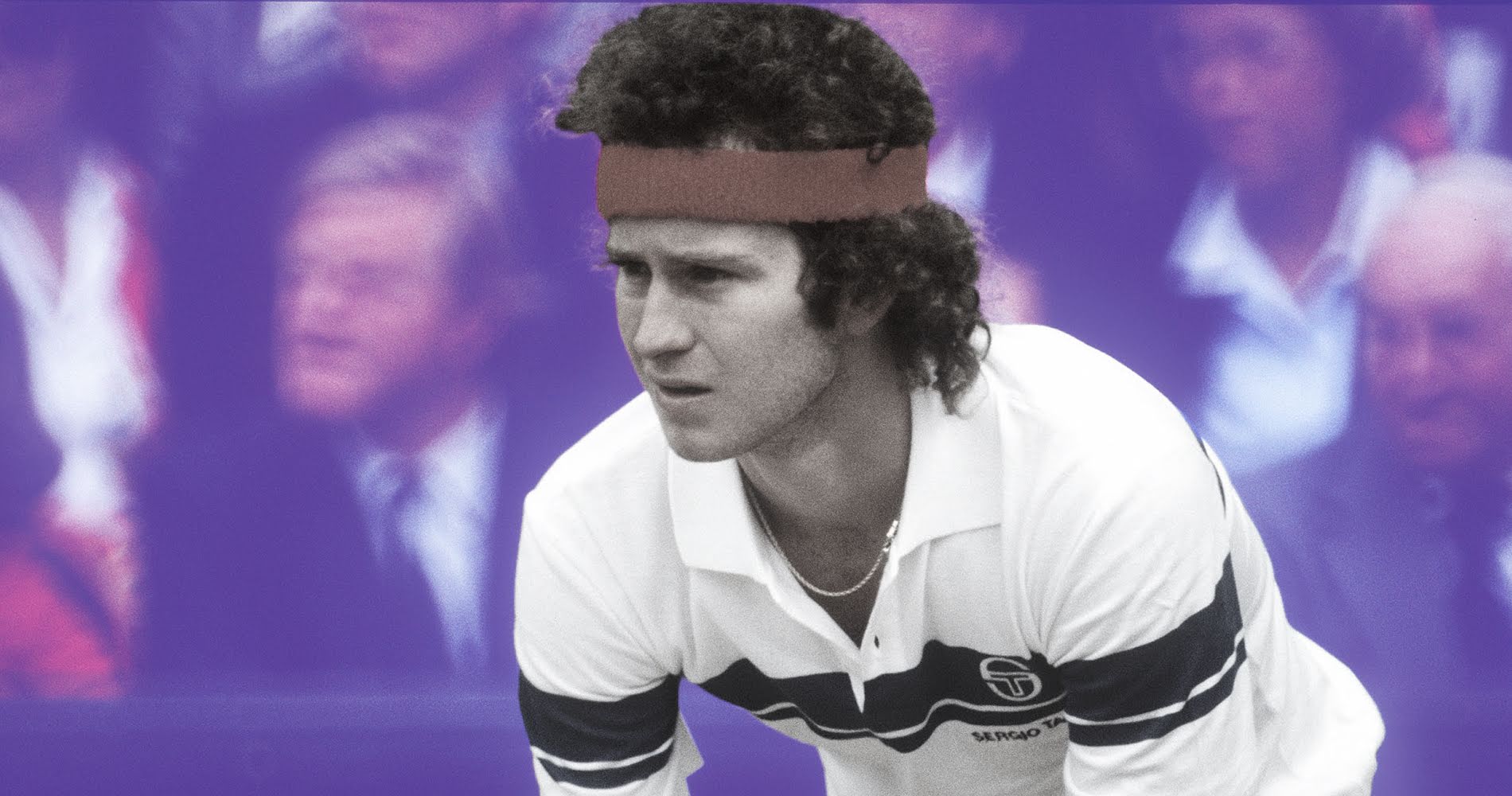 On this day, October 3, 1982, John McEnroe sealed a 5-0 win for the United States against Australia in the Davis Cup semi-finals, in Perth. In the last match, McEnroe defeated John Alexander (6-4, 6-3). In fact, “Mac” and his double partner Peter Fleming actually experienced more difficulty travelling to Australia, surviving an airplane scare and considerable delay, than winning their matches.

John McEnroe, the USA’s most successful ever Davis Cup player

John McEnroe, born in 1959,  had been world No 1 since August 1981 after he claimed his first Wimbledon crown, defeating the Swede legend Bjorn Borg in the final (4-6, 7-6, 7-6, 6-4). The lefty from New York had amazed the tennis world since his first steps on the tour, in 1977, when at the age of 17, showing up at Wimbledon as an amateur, he made his way out of the qualifications into the semi-finals. “Johnny Mac” was very talented, with his game being based on precision and touch on top of an iconic and lethal serve that he liked to follow to the net. In 1979, he became the youngest ever US Open Champion, defeating Vitas Gerulaitis (7-5, 6-3, 6-3). He also made quite a sensation by edging Bjorn Borg (7-5, 4-6, 6-2, 7-6) to win the WTC Finals.

In 1980, he played his most famous match in the Wimbledon final, where he lost in five sets against Borg, after winning an outstanding tiebreak in the fourth set (18-16). In September that year, he managed to defend his title at the US Open and avenge the Wimbledon loss, edging Borg in the final (7-6 6-1 6-7 5-7 6-4). In 1981, after his first triumph at the All England Club, McEnroe claimed the US Open crown for a third time, edging Borg once again in what would later be remembered as the last appearance of the Swede in a Grand Slam tournament (4-6, 6-4, 6-2, 6-3). In 1982, he lost in the final at Wimbledon against a reborn Jimmy Connors (3-6, 6-3, 6-7, 7-6, 6-4). John McEnroe was known for his shocking on-court behaviour in the well-mannered world of tennis. His constant quarrelling with officials made him infamous in a gentlemen’s sport.

Peter Fleming was born in 1951. Although he was a very good player in singles, having reached a career-high ranking of No 8 and claimed three titles (including the 1979 Cincinnati Open, where he defeated Roscoe Tanner in the final, 6-4, 6-2), he was mostly known as a great doubles player. In October 1982, he had already accumulated 43 trophies, most of them partnering McEnroe, with whom he had claimed four Grand Slam titles (Wimbledon and the US Open, in 1979 and 1981). In 1982, the pair finished runners-up at the All England Club, defeated by the Australians Peter McNamara and Paul McNamee.

The Perth Entertainment Centre was an indoor arena and cinema complex in Perth, Western Australia, located in the city centre. The venue had a capacity of 8,000 spectators.

The facts: McEnroe finishes off a busy, bizarre week in style

In Autumn 1982, John McEnroe’s schedule was already extremely busy. The week after the US Open, where he had competed in singles (defeated in the semi-finals by Ivan Lendl, 6-4, 6-4, 7-6) and in doubles (reaching the quarter-finals with his usual partner, Peter Fleming), he was already playing one-night exhibitions against Guillermo Vilas in three different southern states (Oklahoma, Louisiana and Texas). Straight after, he flew to California, where he played a charity match at Stanford University as a warm-up for the San Francisco Open, which he won, beating Jimmy Connors in the final (6-1, 6-3). The following day, McEnroe jumped on a plane, along with Fleming, to travel to Perth, location for the Davis Cup semi-final between Australia and the United States.

Everything went well until their plane, having refuelled in Honolulu, aborted its first take-off, which was already unpleasant, but things were about to get worse. After two hours of flight, it appeared that a tire had blown during the actual take-off, forcing the plane to return to Honolulu. The crew warned the passengers that they should get ready for a crash landing. Eventually, the plane landed safely, but, after this frightening experience, McEnroe and Fleming had to wait 10 hours before they could catch another plane to fly to Perth. Both players slept on the floor of the airport, trying to get some rest before the Davis Cup match.

They landed in Perth on Wednesday, at 9:30 AM, and, as he was to play in the opening match on Friday afternoon, McEnroe went straight to practice. Despite this hectic flight, “Mac” beat Peter McNamara on Friday (6-4, 4-6, 6-2, 6-4) and, after Gene Mayer’s victory over John Alexander, the American team took a 2-0 lead. On Saturday, McEnroe and Fleming faced McNamara and McNamee, who had beaten them in the Wimbledon final, but this time, the Americans triumphed in four sets (6-2, 6-2, 3-6, 8-6).

The United States were already qualified for the final, but on Sunday, they played the last matches seriously, with McEnroe closing the tie by beating John Alexander (6-4, 6-3).

What next: McEnroe and USA beat France to win Davis Cup

In the following six weeks, McEnroe would not take much rest, competing in Sydney, Tokyo and London before playing the Davis Cup final in Grenoble against France. Once again, he would play a major part in his team’s victory, defeating Yannick Noah in the opener (12-10, 1-6, 3-6, 6-2, 6-3), and, with Fleming, beating Noah and Henri Leconte on Saturday (6-3, 6-4, 9-7).