The Australian had a falling-out with his American opponent in their Davis Cup meeting. 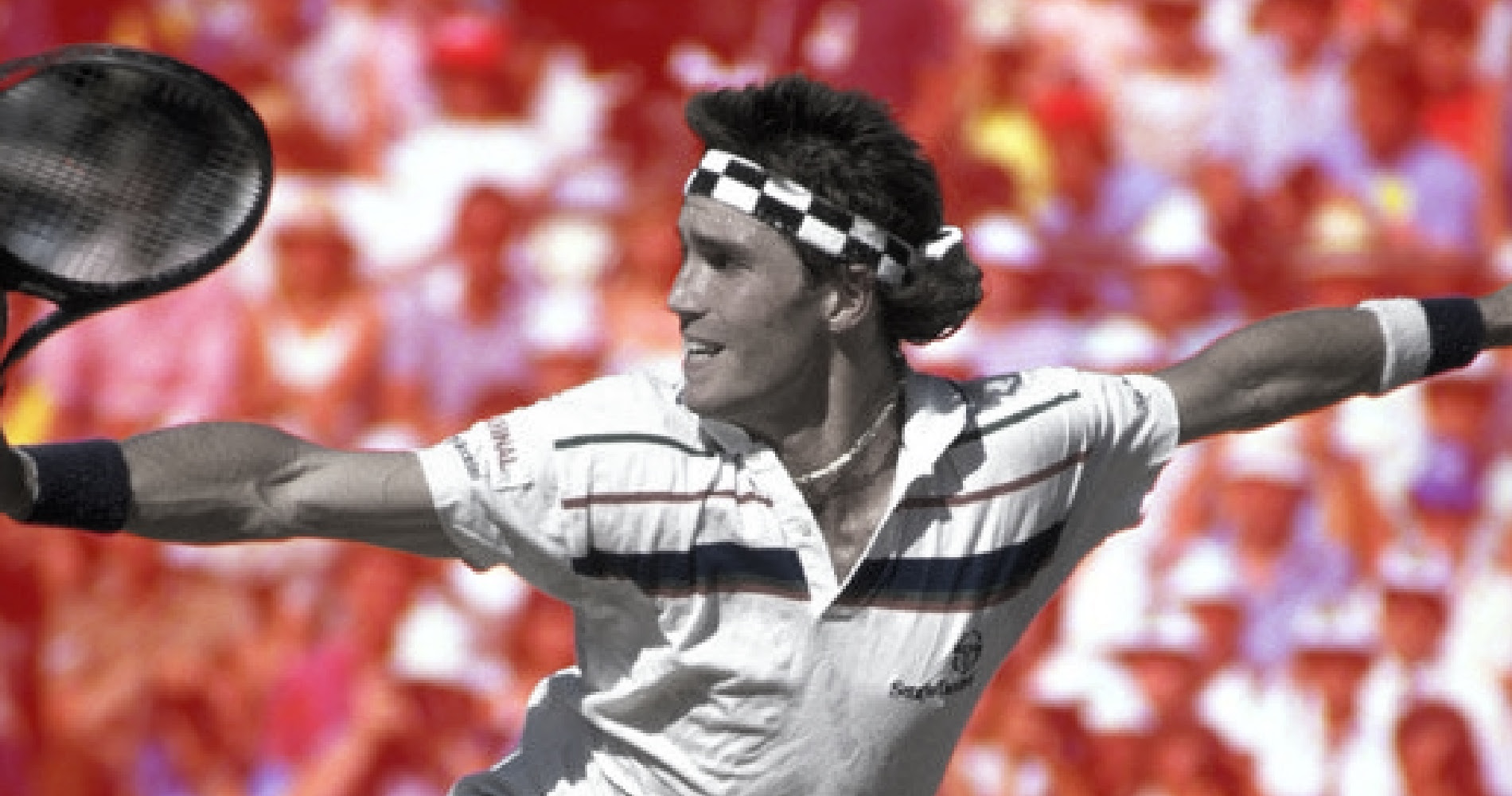 On this day, October 6, 1986, Pat Cash, from Australia, defeated Brad Gilbert, from the United States (3-6, 6-2, 6-3, 6-4), thus propelling the Aussie team into the Davis Cup final. An argument erupted between the two players, Gilbert accusing Cash of stalling by taking too much time to get into the return position. The Australian team would go on to win the 1986 Davis Cup, Cash being the hero of their victory over Sweden, 3-2.

Brad Gilbert was born in 1961. He turned pro in 1982, and within a few months, he claimed the  first of his nineteen titles in Taipei. Unlike many other professional players of his era, Gilbert did not have a major offensive weapon, and his game relied mostly on his great tactics. In October 1986, he was world No 12, his highest ranking at the time, having clinched three titles since the start of the year, including the Memphis Open, where he had beaten Stefan Edberg in the final (7-5, 7-6). 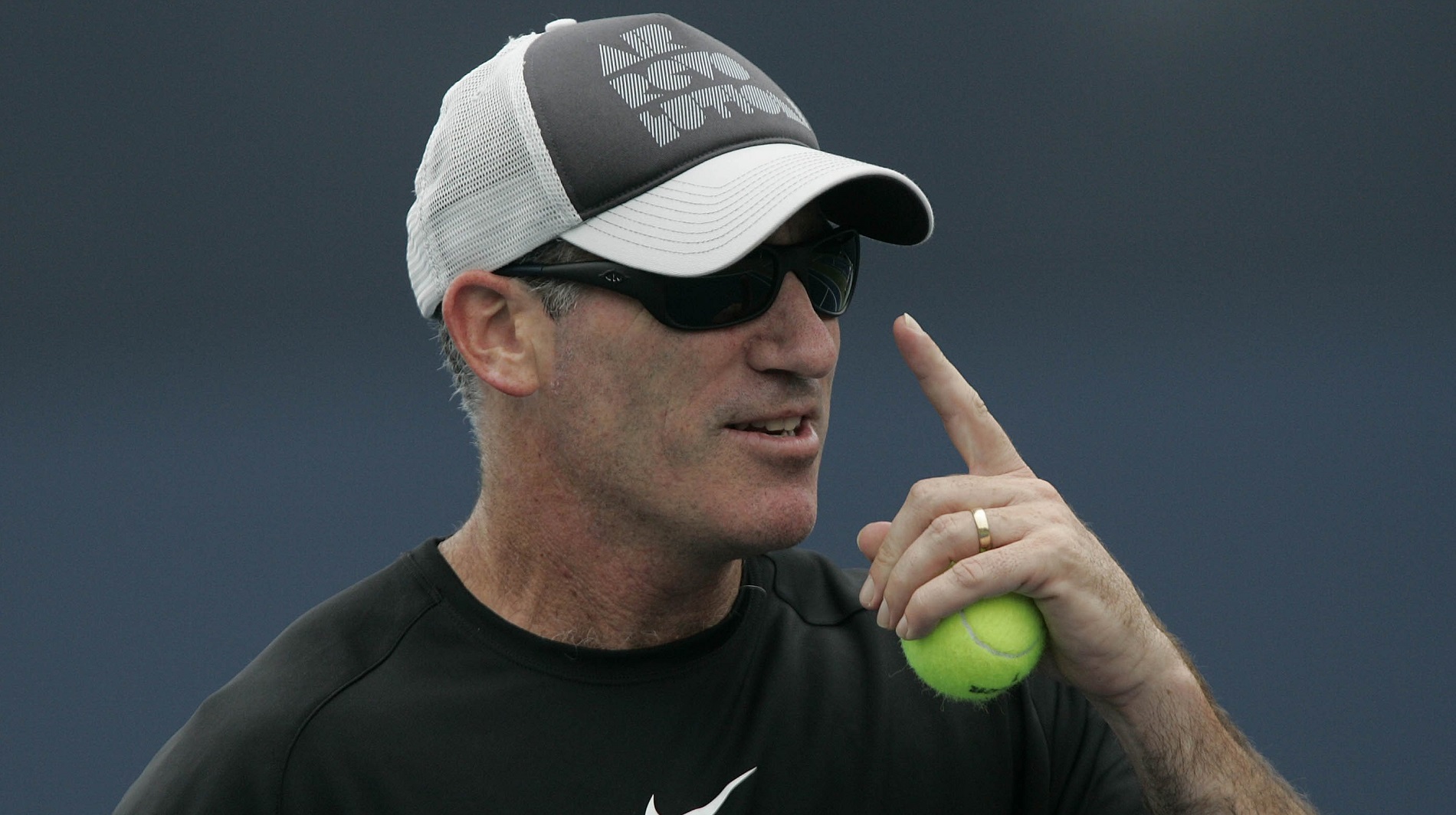 Milton Courts was a tennis venue located in Milton, Brisbane, Queensland, Australia. The complex consisted of 19 hard courts and four grass courts. The main arena seated 7,000 people and opened in 1915. It hosted eight Australian Open/Championships, including the first tournament where professionals were allowed in 1969. In addition, it staged three Davis Cup finals, in 1958, 1962, and 1967. Not only that, but the Rolling Stones performed at the venue during their 1973 Pacific Tour.

Australia still led 2-1 when Cash faced Gilbert on October 6, 1986. The Australian serve-and-volley player had already played 120 games since the start of the tie, and, when he lost the first set 6-3, it seemed that he hadn’t recovered from his efforts. Yet Cash gathered himself to prevail, 3-6, 6-2, 6-3, 6-4. The atmosphere wasn’t particularly friendly as Gilbert, along with his captain, Tom Gorman, accused Cash of stalling, taking too much time to get ready for return.

“The umpire should have something about it because he did 30 times. If I’m ready to serve, he shouldn’t be able to walk away. It’s unfair. Play should be continuous.”

On the other hand, Cash blamed Gilbert for his quick serve.

“Three weeks ago, he quick-served me in Los Angeles and he did it again 20 times today. If I didn’t slow him down today, he’d have 100 more points. The guy just rolls up and serves, he doesn’t even look to see if you’re there.”

Despite the controversy, Australia had now qualified for the Davis Cup final to try and clinch the title for the 26th time.