Each day, Tennis Majors takes you back in time to a historic moment in tennis history. On this day (March 2, 1988), a 16-year-old Pete Sampras advanced to the third round of the Indian Wells tournament. 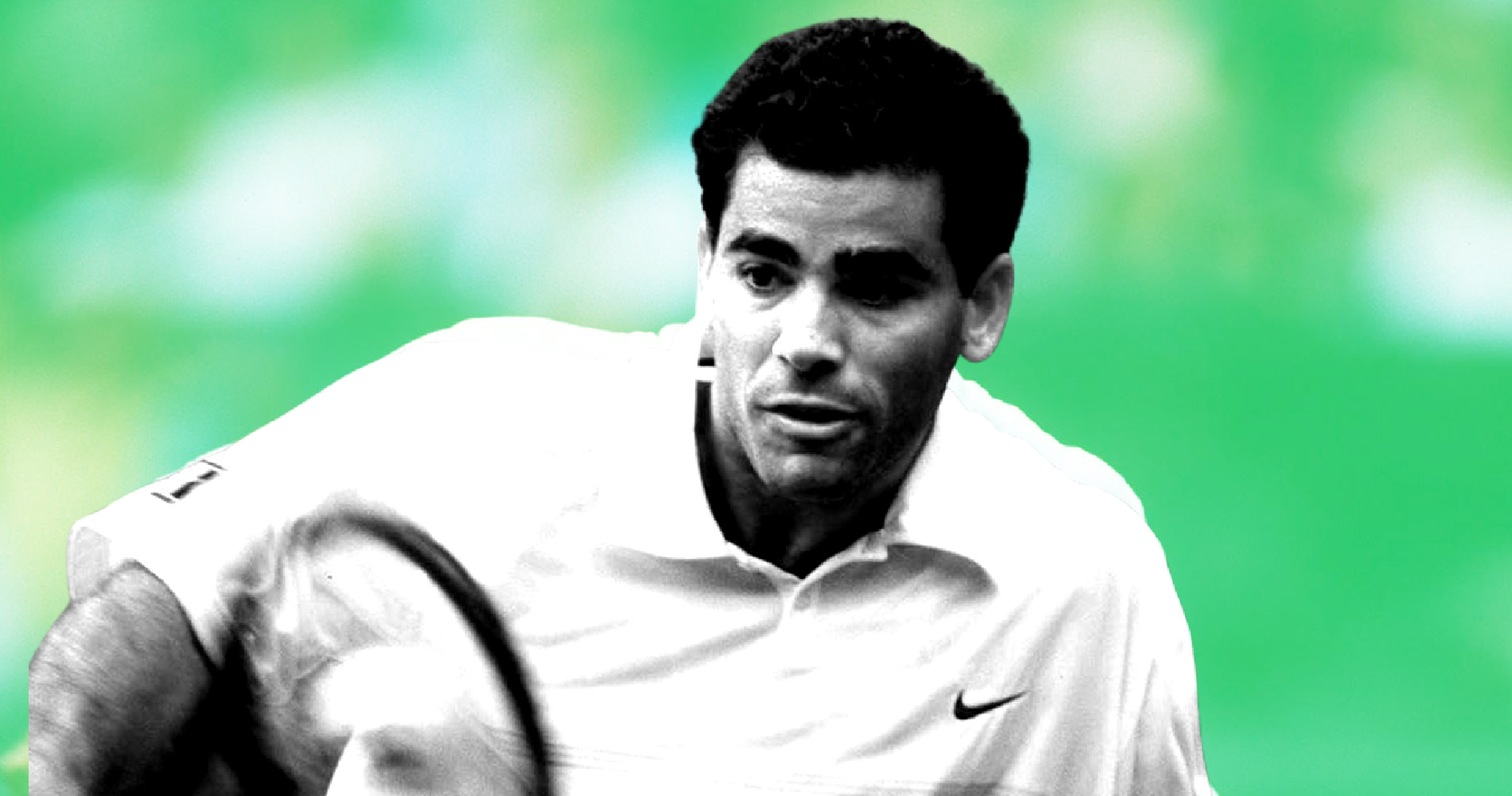 On this day, March 2, 1988, in Indian Wells, a 16-year-old named Pete Sampras was playing the second professional tournament of his career. Sampras defeated world No 25 Eliot Teltscher 7-5, 6-3 in the second round. Although he lost in the following round, it was the first display of his great potential — just over two years before he claimed the first of his 14 Grand Slam titles.

Pete Sampras, born in 1971, was one of many extremely young and talented American players making their first steps on the tour in the second half of the 1980s. If Andre Agassi was far ahead at the time, having already entered the top 100 and to go along with an ATP title, Sampras — along with Jim Courier and Michael Chang — was only playing his first ATP events at the start of 1988. Sampras had needed some time to adjust to a major change in his game, as he had switched from a two-handed backhand to a one-hander at the age of 14 in order to develop a more aggressive game. 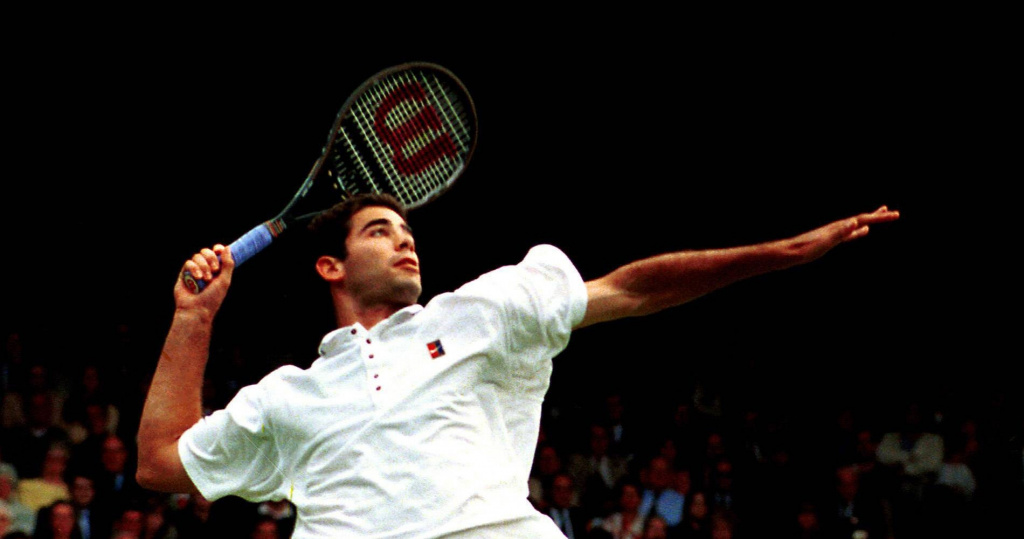 The history of the Indian Wells tennis event began in 1987, when the La Quinta tournament — under the impulse of Charlie Pasarell — outgrew its premises and had to move into a bigger location. But it wasn’t going to leave California, and therefore it found a new home at the Indian Wells Tennis Garden. The tournament had already become prestigious in La Quinta, but when it settled down in Indian Wells it became a part of the Grand Prix circuit. Its first edition, know as the Pilot Pen Classic, had produced a great final in which Boris Becker defeated rival Stefan Edberg 6-4, 6-4, 7-5.

On March 2, 1988, the 16-year-old Sampras had every reason to be already satisfied with his Indian Wells performance. First, he had made his way out of the qualifying draw — missing school for a few days and defeating top-seeded qualifier Todd Nelson in the second round. In the first round of the main draw he scored his first win in an ATP event — and did so in the most extraordinary way. To defeat world No 37 Ramesh Krishnan, Sampras — holding the 893rd ATP ranking — saved five match points in the third-set tiebreaker before finally prevailing 6-3, 3-6, 7-6.

The Indian was impressed with his young opponent’s performance. “He serves and plays the net very well, which is impressive,” Krishnan complimented. “He’s 16 and playing great. It’s very difficult to tell how good when you’re that young, but he does have a lot of potential.”

In the second round, Sampras, who according to his own words was discovering “a whole new world,” faced a player he knew very well; Teltscher, his almost neighbor from Palos Verdes. The two players had a common history with coach Robert Lansdorp and they had practiced together several time in the past. Knowing his opponent helped Sampras deal with pressure, which his experienced opponent tried to raise. before their match. Teltscher asked Sampras “if his truant officer knew he was away from school”.

If Teltscher thought that reminding his opponent of his inexperience was going to disturb him, then he was disappointed. The youngster broke him in the opening game, and — even though he was broken back a bit later — Sampras managed to break again and seal the first set 7-5. A similar scenario happened in the second set, with both players exchanging breaks before Sampras prevailed 7-5, 6-3.

“I didn’t play the match of my life out there,” said Teltscher, quoted by The Los Angeles Times. “I was a little tentative. He serves well and volleys well and he’s aggressive. I needed to serve well and keep the ball deep. He was smart. He took my second serve and he came in. Whenever he got a short ball, he hit it and came in. He pressured me throughout the match when I didn’t keep the ball deep enough to keep him off the net.”

“I was confident, since I know his game and he knows mine,” Sampras said. “So I wasn’t surprised by anything he did.”

Asked about his ambition in tennis, the teenager was adamant. “My one goal is to win Wimbledon someday. It’s been my goal for the last four years. That doesn’t mean I will do it. But I can.”

Sampras would become world No 1 in 1993, and he would spend 286 weeks on top of the world rankings (a record at the time). He would also finish six consecutive years as the ATP champion (an all-time record). In 1988, the teenager dreamt of winning Wimbledon one day. The grown-up would lift the trophy seven times between 1993 and 2000, claiming half of his 14 Grand Slam titles at the All-England Club.