Tennis Majors > Our features > On this day > September 4, 1992: The day Connors exited his last US Open

September 4, 1992: The day Connors exited his last US Open

Every day, Tennis Majors takes you back to look at the some of the most memorable moments in tennis history. On September 4, 1992, Jimmy Connors played his last match at the US Open. 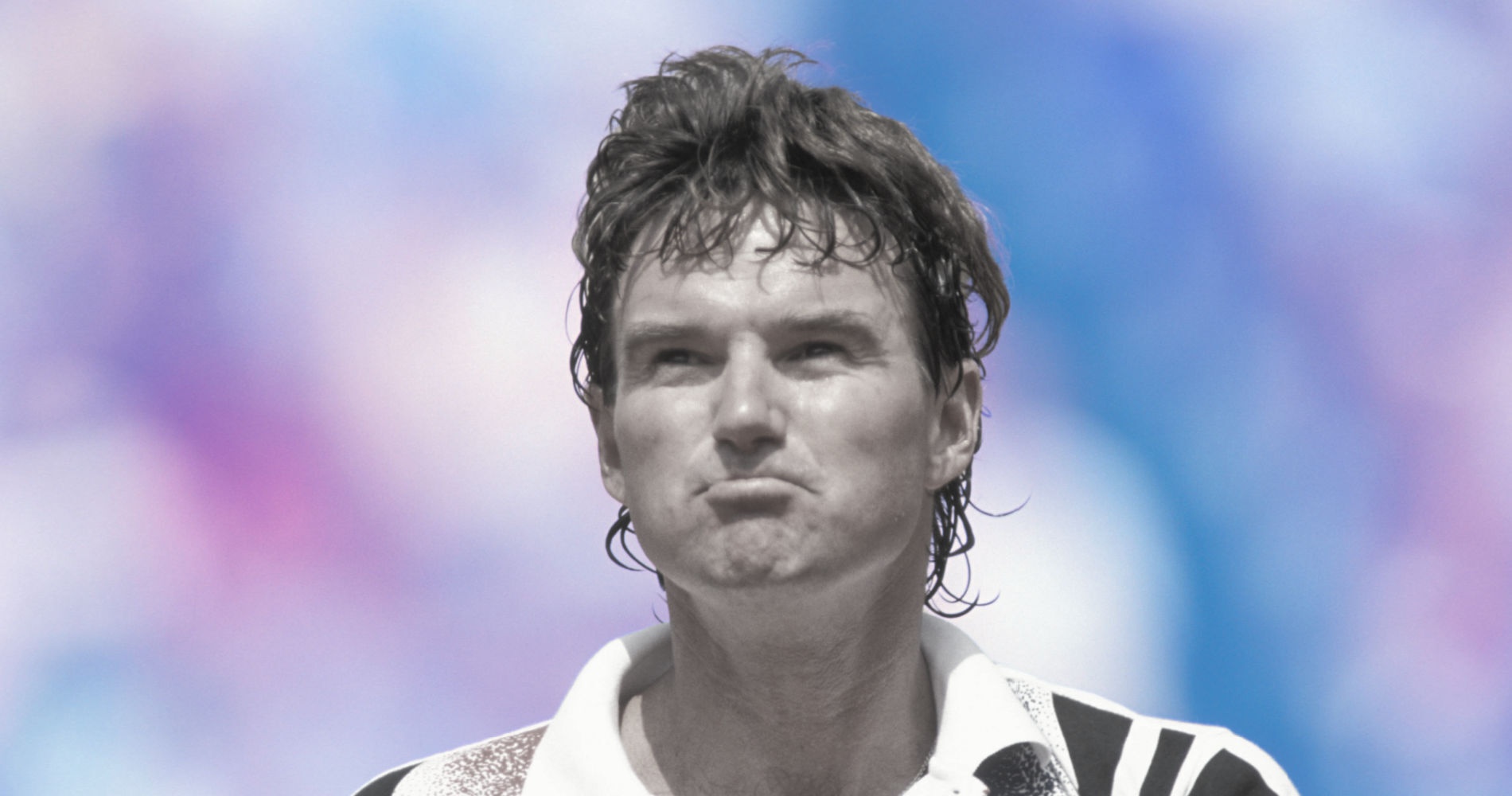 Jimmy Connors, born in 1952, was one of the greatest tennis players of his time. Coached by his mother Gloria, Connors was one of the first few players to hit the ball flat and mainly from the baseline. Hitting the ball on the rise, his game would be very influential for future generations of tennis players. “Jimbo” turned pro in 1972 and became world No 1 by 1974. In fact, that year he won three out of the four Grand Slam tournaments, and was not permitted to participate in Roland-Garros, the fourth one, due to a lawsuit he filed against the ATP. 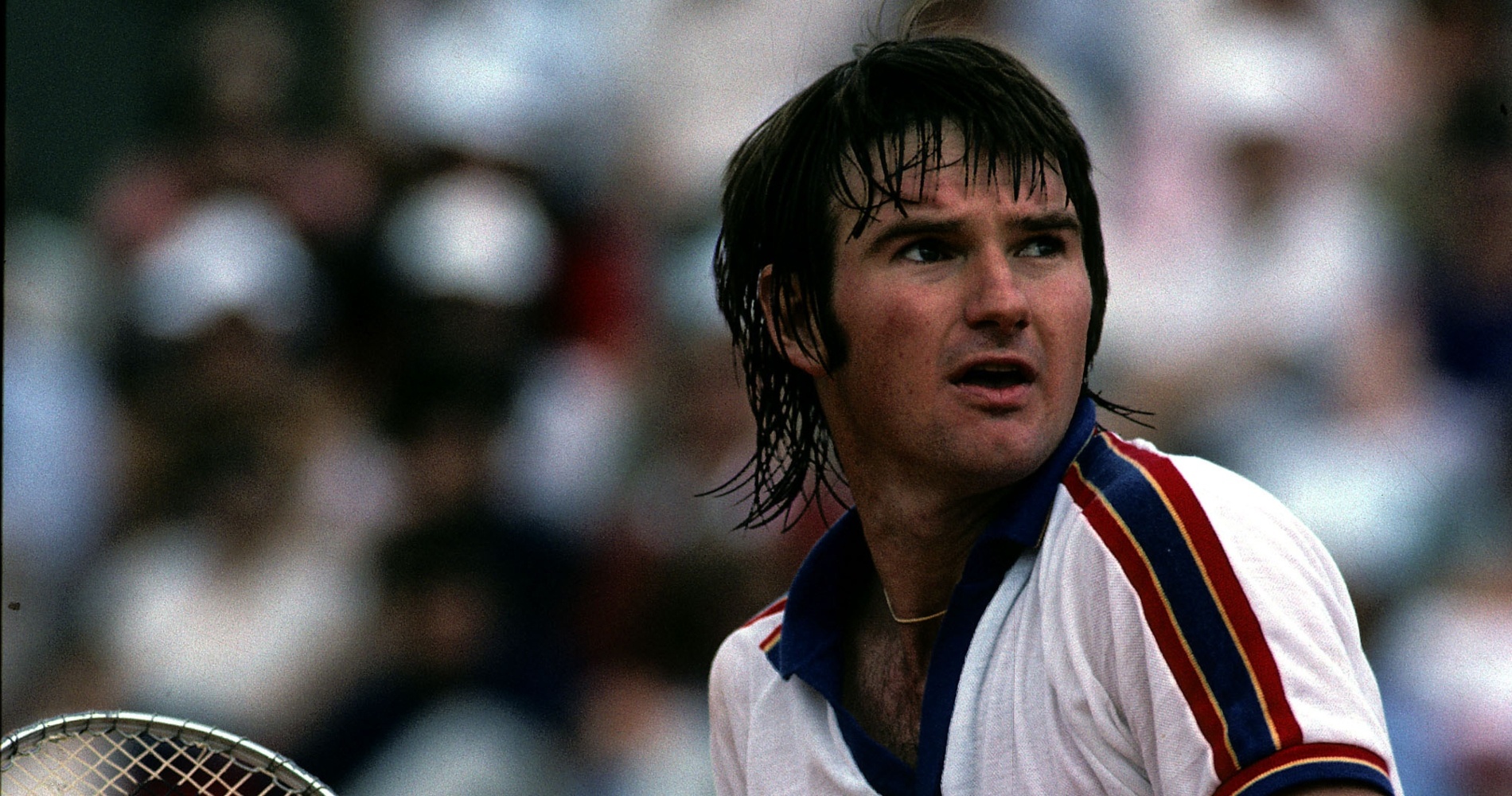 In 1984, Lendl eventually triumphed at Roland-Garros, defeating John McEnroe in an epic final where he came back from two sets down to lift his first Grand Slam trophy. In 1985, he reached the final at the French Open (defeated once again by Wilander), but at the US Open, a few weeks after becoming world No 1 again, he claimed a second Grand Slam crown, edging John McEnroe in the final (7-6, 6-3, 6-4). 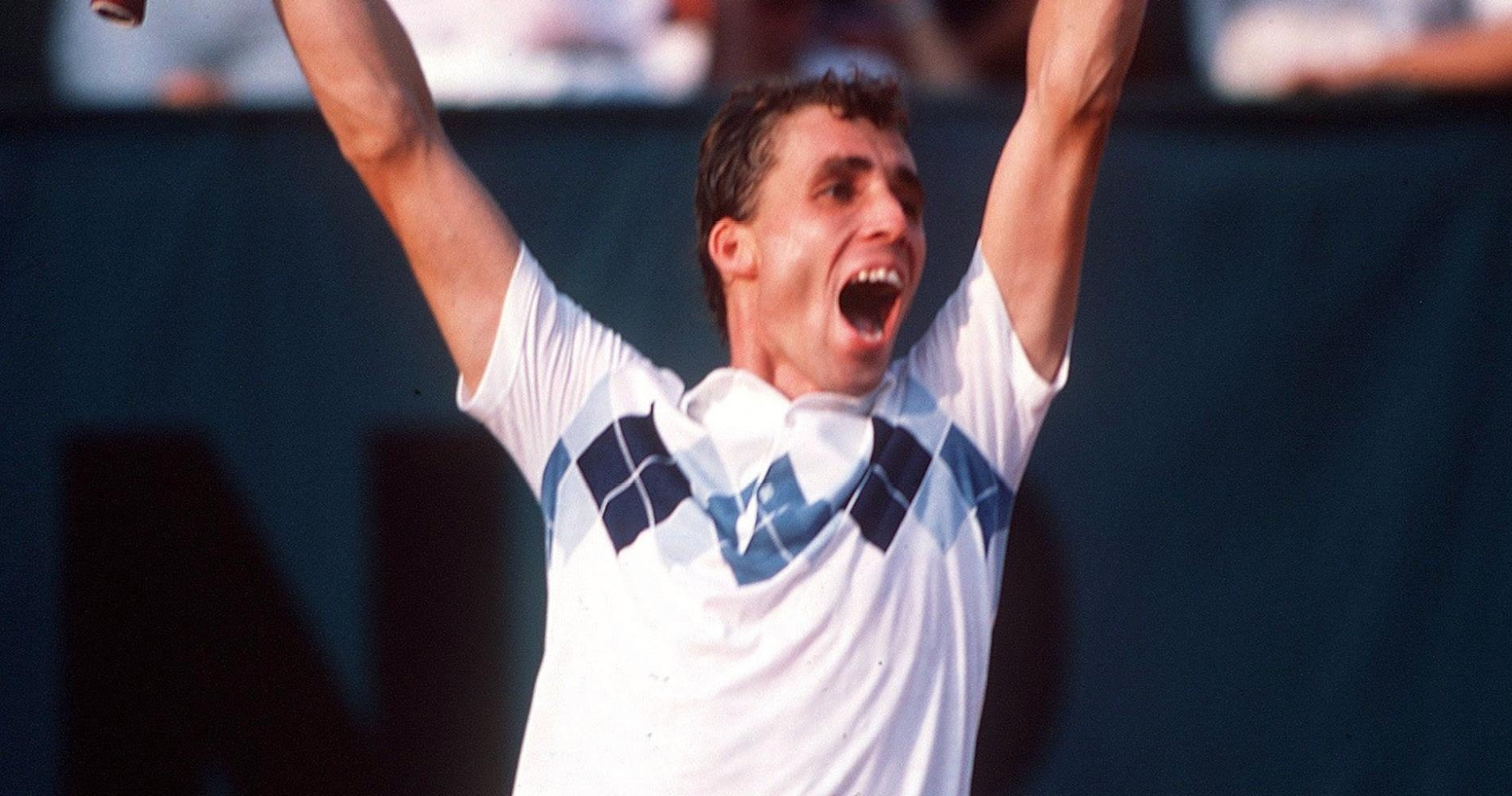 The US Open (known as the US Nationals before 1968 and the start of the Open Era) was established in 1881, and, although it is the only Grand Slam to have been played every single year without an interruption since its beginning, it moved several times locations throughout the 20th century. First held in August 1881 on grass courts at the Newport Casino, on Rhode Island, the tournament moved to New York in 1915, where it was held at the West Side Tennis Club, at Forest Hills until 1977 (with the exception of the years from 1921 to 1923, when the event was moved to Philadelphia).

In the years from 1975 to 1977, the event was played on clay. In 1978, the US Open left the West Side Tennis Club, which was now too small for such an important event, for the USTA National Tennis Center, located in Flushing Meadows, New-York. At the same time, it was decided to change the surface to hard courts. The Tennis Center was one of the biggest tennis complexes in the world:  its centre court was the Louis Armstrong Stadium, which had a capacity of 14,000 spectators.

In 1992, the second-round clash between 40-year-old Jimmy Connors and 32-year-old Ivan Lendl looked like a remake of an early 1980s US Open final. In fact, the American had defeated the Czech in the championship match in both 1982 and 1983. A decade had gone by since then, and Lendl, who was still world No 7, had defeated Connors, who was now only No 33, in their last 16 encounters, having not lost to the American since 1984.

Yet in the first set, a vintage Jimbo made the crowd believe that he could repeat his 1991 semi-final run in New York. Breaking his opponent’s serve in the fourth game, he held on to his serve and took the first set, 6-3. Lendl didn’t change anything about his usual game plan against Connors: not giving him any pace, using his sliced backhand to slow down the rallies and wear him down physically. Once again, it proved to be effective, and despite the loss of the first set, the Czech slowly dismantled Connors, taking 15 of the last 17 games, and sealing his victory with a 6-0 win in the fourth set. In total, Lendl served 12 aces and hit 41 winners.

In the following press conference, Jimbo, as usual, had some nice things to say about the winner of the day (according to The Los Angeles Times):

“He was just bunting the ball back…He doesn’t play anything like he used to.”

Lendl’s response, reported by The New York Times,  was simple and honest.

“This is the way I have been playing against Jimmy for a long time now, and it has been working for me quite well,” he said. “Last eight years or so.”

Although he was 40 years old, Connors said at the time that he intended to compete at least at Wimbledon and Flushing Meadows in 1993: “I could have beaten a lot of players tonight,” he said. “Lendl just wasn’t one of them.”

It was Connors’ earliest loss at the US Open since 1972 and a first-round loss against Tim Gorman. In the meantime, Jimbo had claimed five titles in New York (on three different surfaces, grass, green clay and hard), he had finished runner-up twice, and he had reached the semi-finals six times.

Although Connors had said at the time that he intended to come back in 1993, this second-round loss to Lendl would be his last match at the US Open, and his last Grand Slam appearance. Jimbo did not officially retire from the game, but he would appear very scarcely in 1993, and he attended only three events in 1994.