January 4, 1981: The day Brian Teacher won his first and only Grand Slam title

Every day, Tennis Majors looks back at some of the biggest moments in tennis history. On January 4, 1981, Brian Teacher won the Australian Open for his first and only Grand Slam title. 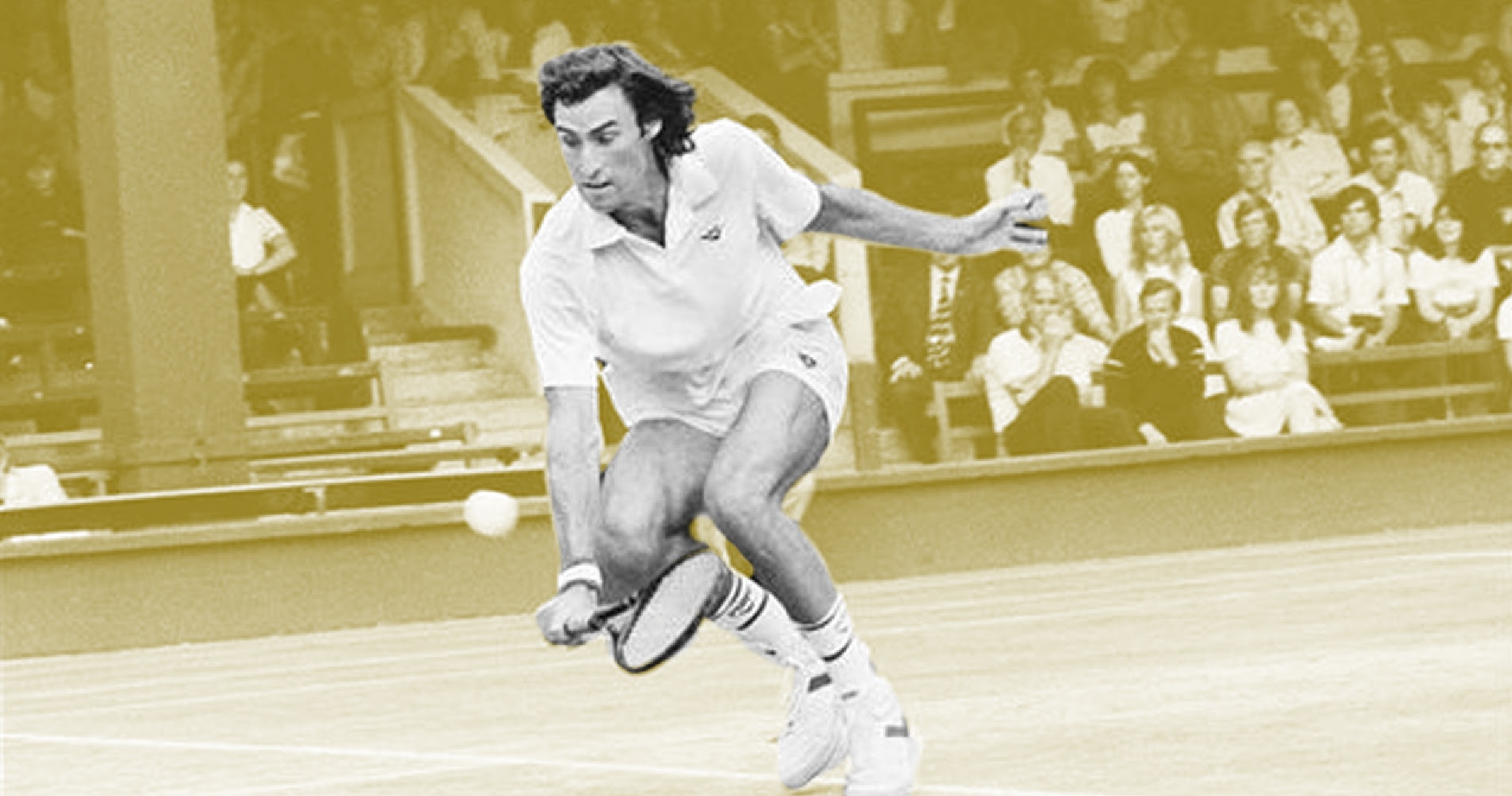 On this day, January 4, 1981, the unheralded Brian Teacher, who had never even reached the quarter-finals of a Grand Slam event before, defeated Kim Warwick (7-5, 7-6, 6-2) to win the 1980 Australian Open and claim the first and only Grand Slam title of his career. Teacher had almost pulled out of the tournament because of marital problems, but had finally decided to attend the event.

Kim Warwick, from Australia, was born in 1952. World No 36, he claimed the most important of his three titles in November 1980, in Johannesburg, defeating Fritz Buehning in the final (6-2, 6-1, 6-2). His best Grand Slam result had been reaching the quarter-finals at the 1975 Australian Open (defeated by Jimmy Connors, 6-3, 6-2, 6-2). Warwick was also famous for missing 11 match points before losing to Adriano Panatta in the first round of the 1976 Italian Open.

Unlike the other Grand Slam tournaments, the Australian Open (first known as the Australasian Championships and, later, the Australian Championships) had moved locations several times over the years. In fact, the event switched cities every year before it settled in Melbourne in 1972, and no fewer than five Australian cities had hosted the event at least three times; Melbourne, Sydney, Adelaide, Brisbane and Perth. The event was held on grass at the Kooyong Stadium, in a wealthy eastern suburb of Melbourne. Its timing had changed several times as well, between early December and January, going from being the first Grand Slam of the year to being the last. At the time, many of the best players skipped the Australian Open, mainly because of the remoteness, and the low prize money.

The first player to qualify for the final of the 1980 Australian Open, Teacher had originally pulled out of the tournament. After his loss in the Sydney final, he called his wife to tell her about the match points he had missed and she responded by saying that she wanted a divorce. Teacher intended to fly home to fix his sinking marriage: “I actually called up (Australian Open tournament director) Colin Stubbs and pulled out of the draw. I told Colin I had hurt my back from all those finals in a row and he said, ‘Too bad.’” However, he was convinced not to do so by his father-in-law, and the Australian Open director managed to sneak him back into the main draw: “You know Brian I can’t do that, I just took you out of the draw and put somebody in, but I think somebody else is pulling out of the tournament so let me see what I can do, but you can’t tell anybody because I’m not supposed to do this,” he said.

Teacher, who had reached four consecutive finals prior to the event, was in great shape, and his serve-and-volley game was particularly dangerous on grass. The three best players in the world had once again skipped the event, and he made his way into the final, defeating Peter McNamara in the semi-finals (6-7, 7-5, 6-3, 6-4).

In the final, he faced local player Warwick, who, unfortunately, entered the court with no fuel left, as his semi-final clash against the double defending champion Guillermo Vilas had been played over two days. As a consequence, on January 4, 1980, Warwick started the day by finishing off Vilas (6-7, 6-4, 6-2, 2-6, 6-4), before winning the doubles final (partnering Mark Edmondson). His shoulder was already killing him, and he had received a pain-killing injection before the doubles.

“I don’t want to use it as an excuse, I probably wouldn’t have won anyhow,” Warwick said, according to The New York Times. He said that when he woke up today, he found he could not even raise his right arm. “I couldn’t pick up a cup of tea,” he said.
In this context, there was little surprise to see Teacher prevail, 7-6, 7-5, 6-2. “Until today, I didn’t think I would ever win a Grand Slam tournament,” said the unlikely 1980 Australian Open champion. “It feels great. Possibly I felt I really would like to win the tournament and I was pretty determined to fight the whole way. Winning now will give me a lot of confidence.”