Sixteen-year old Carlos Alcaraz enjoyed a night to remember as the young Spaniard shocked countryman Albert Ramos-Vinolas 7-6(2), 4-6, 7-6(2) to win his first ever ATP Tour match at the Rio Open. 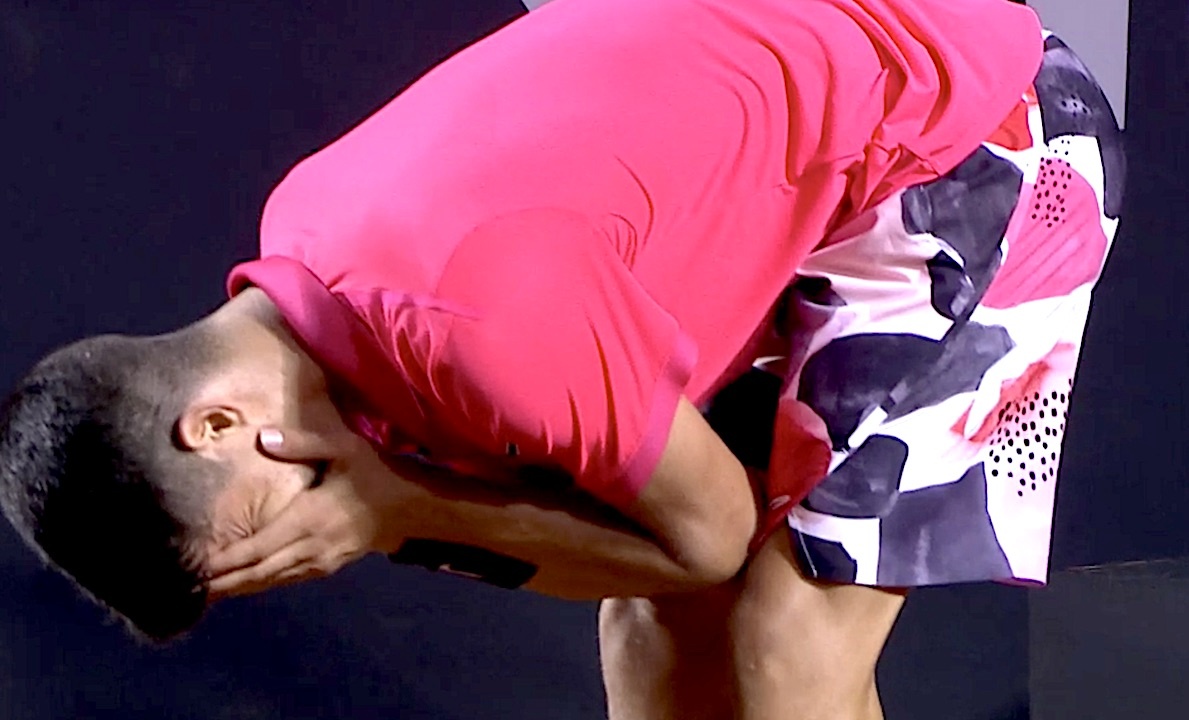 It was the first time Alcaraz, ranked 406 in the FedEx ATP Rankings, had faced a player ranked inside the top 100 but he appeared to relish the occasion, winning in three hours and 37 minutes in a match that finished at 3am in the morning.

“I will remember Rio forever,” Alcaraz is quoted on atptour.com. “I am very happy to win my first ATP Tour match. This has been the longest and most intense match I’ve played so far. There were quite difficult conditions, but if you have the right attitude, the conditions don’t matter. You can achieve anything.”

Having levelled the match at a set all, it appeared that it would be the World No. 41 who would advance, Ramos Vinolas racing to a 3-0 lead and with three further break points that would surely have spelled the end for the youngster. But far from being intimidated by the situation, Alcaraz started going for broke, reeling off five successive games to leave him on the brink.

Then, a first sign of nerves, as Vinolas broke back to force a deciding tiebreak. But Alcaraz, who is coached by former World No. 1 Juan Carlos Ferrero, was not to be denied on this occasion and will next face Argentine qualifier Federico Coria.

“I always have positive thoughts. I always think I can win, no matter who the opponent is,” added Alcaraz. “If you don’t think you can win, you shouldn’t go on the court.”

After such a victory, the tennis world is bound to hear much more about this rising star, who models his game on Roger Federer, although his heavy topspin groundstrokes on clay could be reminiscent of a certain Spanish left-hander.

“I like to play very aggressively, with a lot of winners. My style is more or less like Roger Federer’s, aggressively coming to the net and playing a lot of drop shots,” Alcaraz is quoted on atptour.com.

Even before his latest debut victory on the ATP Tour, Alcaraz was one of the top juniors, and joined esteemed company in beating World No. 140 Pedro Martinez at the Murcia Open back in April last year, aged 15 years, 11 months and 5 days.

The other 15-year-olds to have beaten players ranked inside the top 200? Richard Gasquet, Ryan Harrison, Bernard Tomic and Nadal himself. 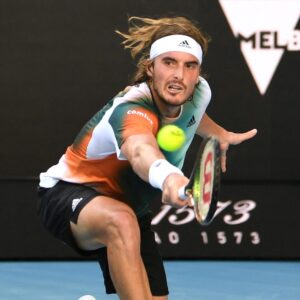 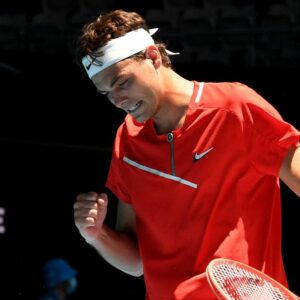 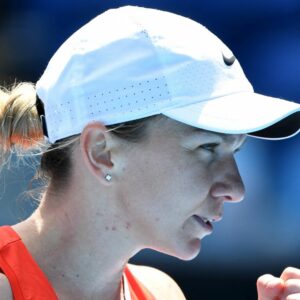