Remember the name: Carlos Alcaraz. The 17-year-old Spaniard is through to the round of 16 at the Great Ocean Road Open after taking down No 1 seed David Goffin on Wednesday. 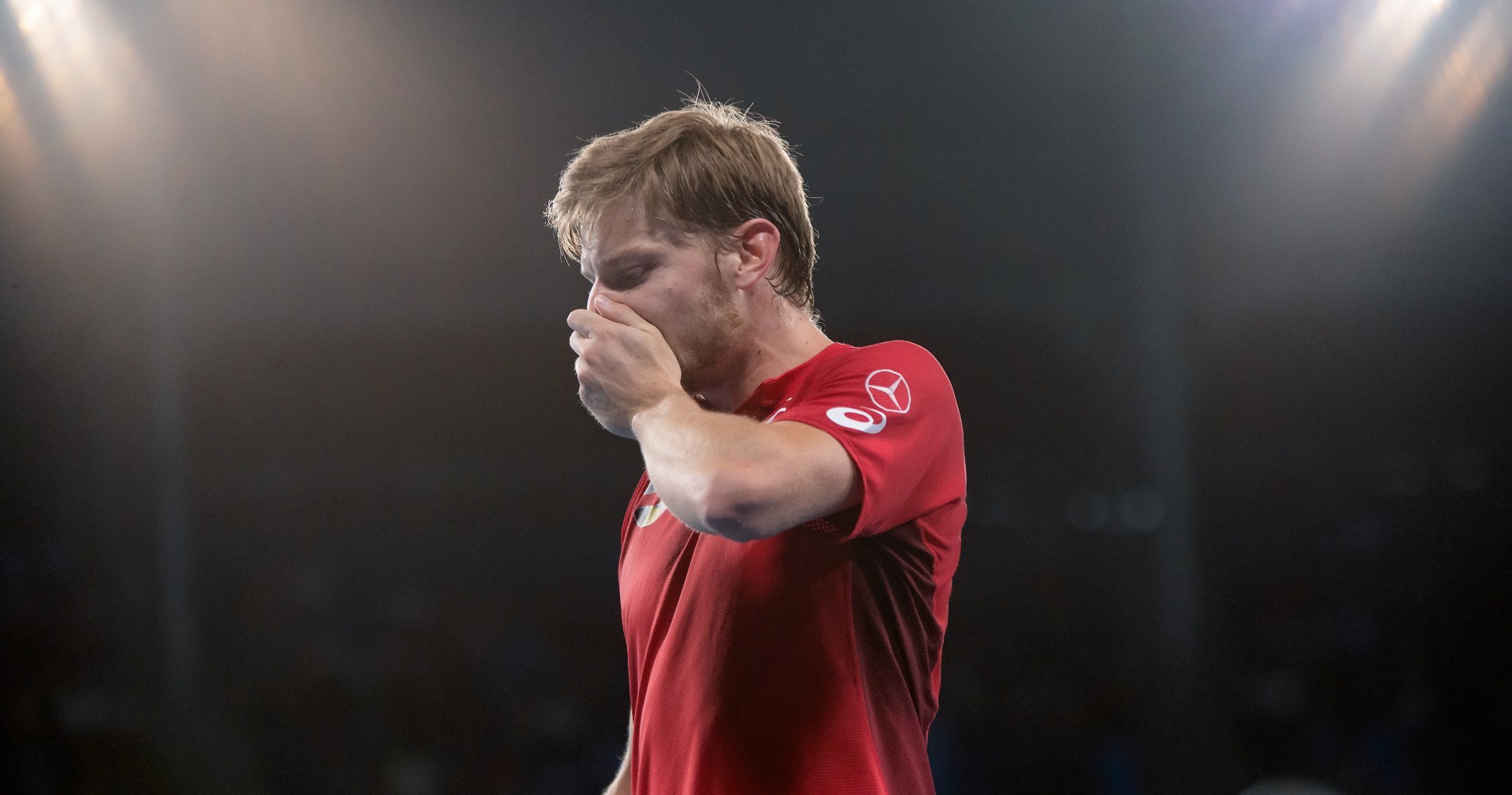 There was a big upset at the Great Ocean Road Open on Wednesday night, and it was engineered by a player from whom we will be hearing a lot more in the future. Carlos Alcaraz is only 17 years old, but the future might be now for the young Spaniard.

The one thing you need to know: The name…Carlos Alcaraz

Alcaraz secured the biggest win of his promising career when he upset No 1 seed David Goffin 6-3, 6-3 during second-round action at Melbourne Park on Wednesday. The Spaniard needed only 59 minutes to advance in incredibly impressive fashion.

Although Alcaraz never trailed in the match, he struggled to take control in the early stages. The two competitors traded service breaks in five straight games from 1-0 to 4-2. After twice seeing his break advantage evaporate, Alcaraz finally held for a 5-2 lead. He eventually held at 5-3 to wrap up the opening set and from there it was full steam ahead in the second.

The world No 146 held his next three service games and used two more breaks to seize a 5-2 upper hand. Alcaraz endured a minor hiccup by failing to close it out with the match on his racket, but he bounced back to clinch victory with a sixth scalp of the Goffin serve at 5-3.

He will try to keep his run going when he meets Thiago Monteiro in an all-unseeded affair on Thursday.

Biggest win of his life!

Although it was a surprise based on seed and ranking, this result did not come out of nowhere. Coinciding with Goffin’s struggles, Alcaraz has been red hot to begin the 2021 campaign. In fact, he is in Melbourne mainly because he successfully qualified for the Australian Open. The teenager won all three of his matches in Doha to secure a spot in the main draw of a major for first time in his career.

All of the qualifiers were on a flight to Melbourne in which there was a positive Covid-19 case, thus forcing them into a hard quarantine for two weeks. That makes Alcaraz’s accomplishments this week all the more impressive.

Our interview with Alcaraz : “A small sacrifice to make”