American Coco Gauff was dumped out of the first round of the Western and Southern Open on Saturday, beaten 6-1, 6-3 by Maria Sakkari of Greece 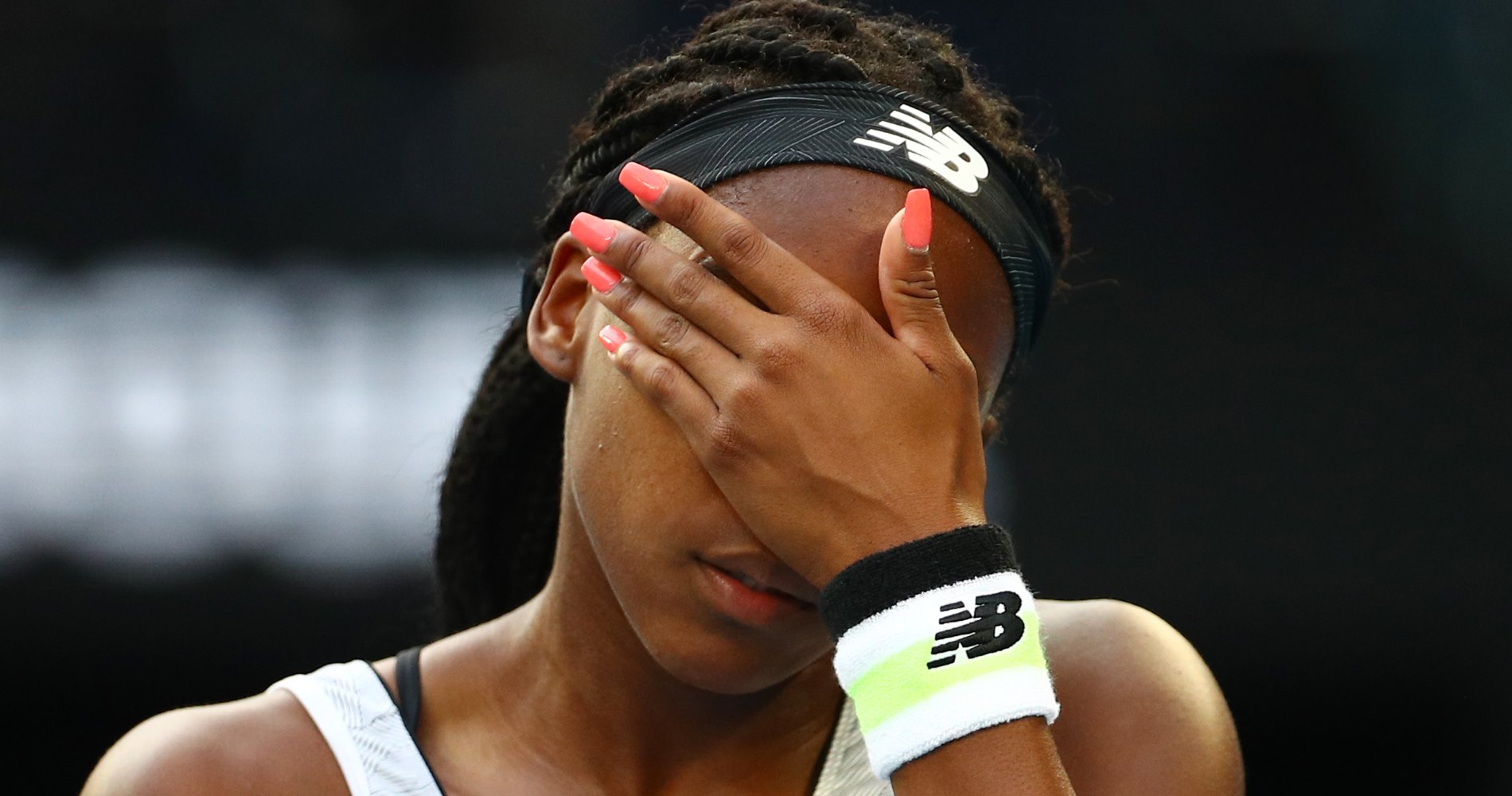 Ranked 50, Gauff struggled to cope with the power of Sakkari, and the world No 21 ran out a convincing winner, setting up a second-round battle against either Zhang Shuai of China or Yulia Putintseva of Russia.

Sakkari, the 13th seed this week, was favourite on paper and she proved the rankings right with a dominant display, outhitting the 16-year-old American with a confident, impressive display.

“I think I really played a good match today,” Sakkari said. “I played a match in Palermo but for me that doesn’t count because of the way I played, so coming back the way I did is really good for my confidence.”

Sakkari on top from the start

Gauff, who stunned everyone when she qualified and then reached the fourth round at Wimbledon last year, has been talked up as a possible title contender at the US Open later this month but the teenager was outplayed from the start. Focusing on hitting down the middle of the court and denying Gauff angles to play with, Sakkari romped through the first set 6-1.

In her young career, the American has already made a habit of figuring things out quickly on court and turning around a series of matches and though she was broken early on in the second set, she stayed in touch at 4-3 down, albeit trailing by a break. 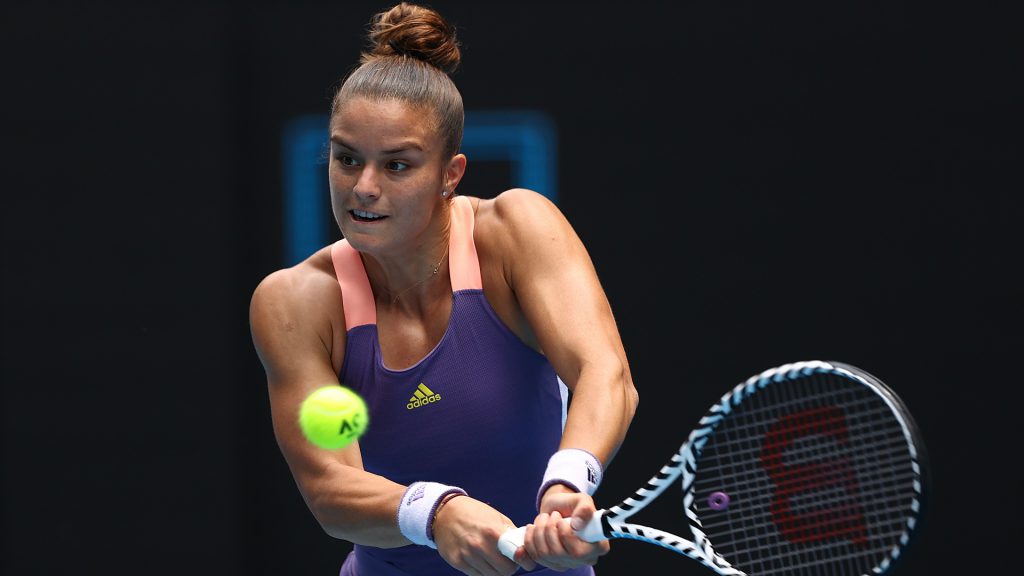 Sakkari looked a little nervous as she served in the eighth game and let out a big roar when she fired down an ace to go up 5-3. The nerves out of her system. Sakkari then broke Gauff yet again in the following game to clinch victory.

“I love summer,” she said. “I always play well in the States and I love the US. I’m really happy to be back.”

Gauff said she would learn from the match.

“Definitely today was not my best match. I could have played better,” she said. “She came out strong, hitting her shots. I didn’t really have good responses to those. I’m just going to use this match to kind of prepare for the US Open. I have a whole week before that, and I’m going to take what I did today and learn from it.”