Four years after dismissing clay as a “pointless exercise”, Dan Evans is into the semi-finals in Monte Carlo after wins over world No 1 Novak Djokovic and David Goffin 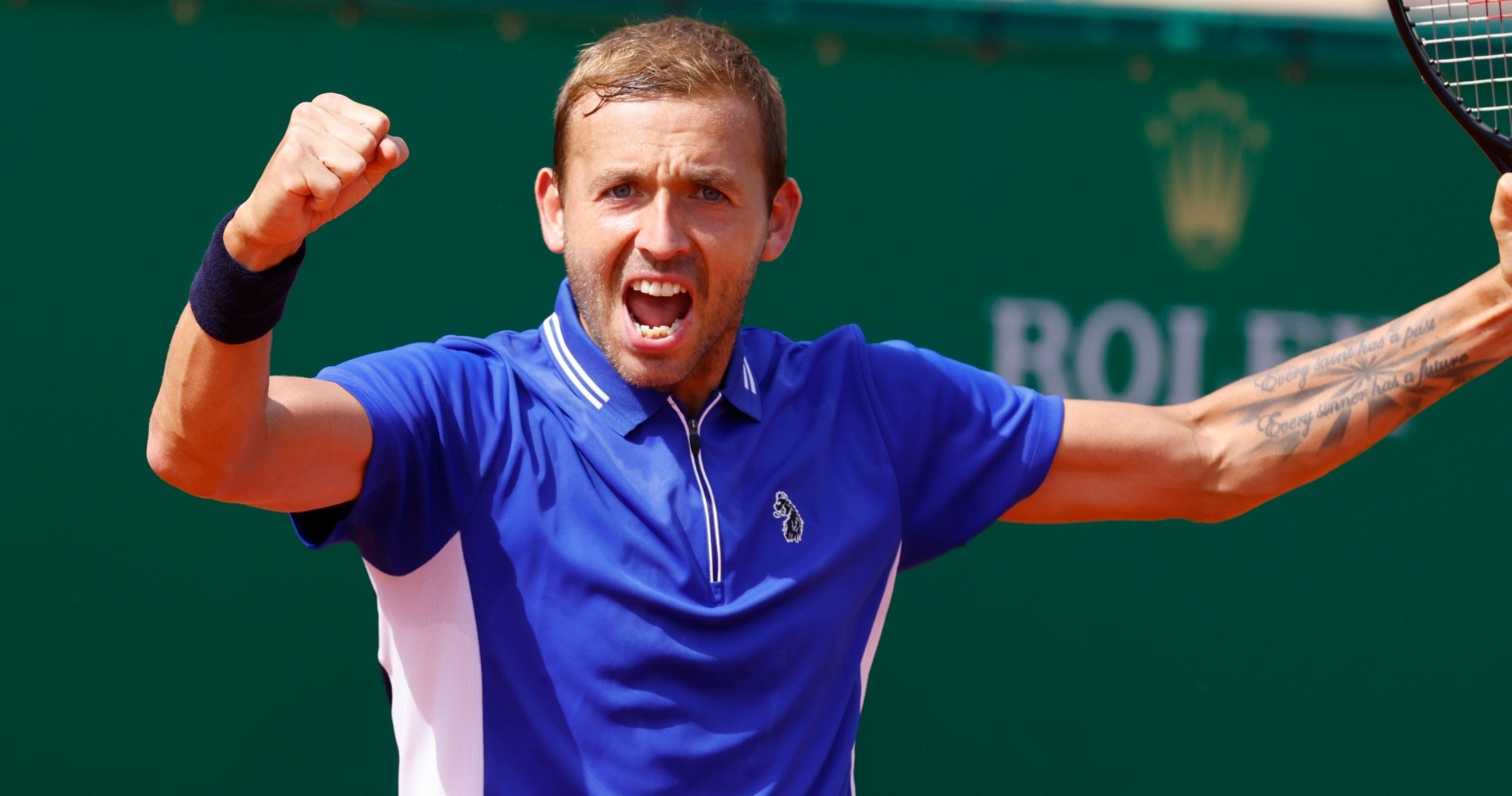 Maturity can be an elusive trait in elite sportsmen and women. Some never manage it.

Four years ago, Britain’s Dan Evans left Monte Carlo in a hurry after losing to fellow Briton Kyle Edmund on his first trip to the principality, making it abundantly clear what he thought of clay.

Four years on and having won just four ATP Tour matches on clay before this week, the 30-year-old followed up his stunning win over world No 1 Novak Djokovic with a 5-7, 6-3, 6-4 win over Belgium’s David Goffin on Friday to reach the semi-finals of the Monte Carlo Masters, where he will meet Stefanos Tsitsipas for a place in a first Masters 1000 final.

The dream week goes on 🙌

“I am proud of how I came back today,” Evans said. “Yesterday was hard, I was really tired, and with all the messages I got after the match (with Djokovic) I was pretty drained. “I’m really happy to come through. Winning yesterday wouldn’t have been sort of worth it with a bad performance today.”

That flight in 2017 was headed to Barcelona, a tournament that proved to be a turning point in Evans’ career. Ranked a career-high No 43, he tested positive in Barcelona when traces of cocaine were found in his washbag and was banned for a year. The year away left him determined to make up for lost time and after starting again with no ranking, he ended 2019 ranked 42 and hit a new career-high ranking of No 26 in February 2021, a mark he will at least equal after this week.

Blessed with great hands, a nasty slice backhand and fine touch, Evans has worked hard on his fitness in recent years and it’s paid off on all surfaces, especially clay. Able to stay in the rallies for longer than before, his tactical nous has had opponents tearing their hair out this week, his clever changes of pace and spins taking them out of their comfort zone, while his resilience under pressure has been a revelation. 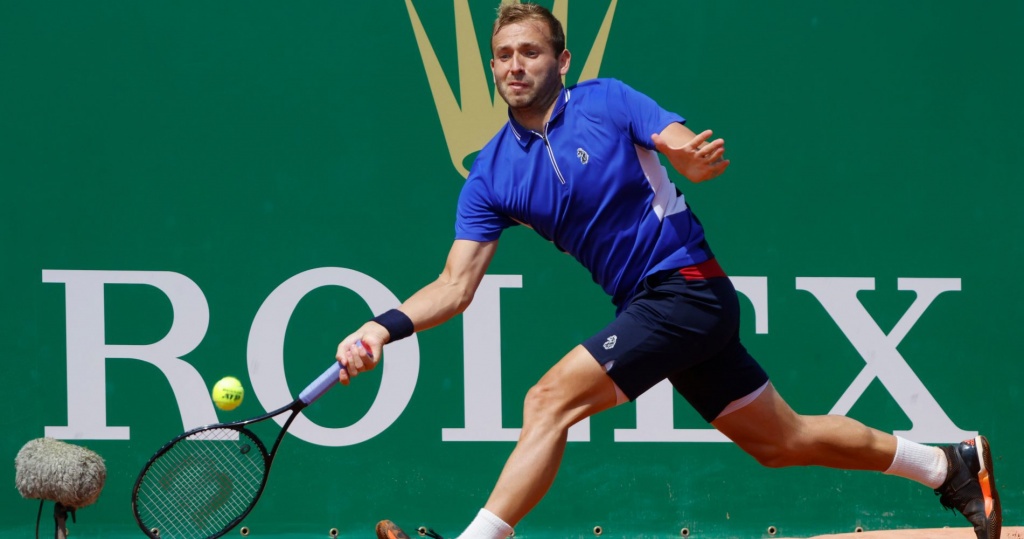 Resilience and belief the key

In his four matches this week – beating Dusan Lajovic, Miami Open winner Hubert Hurkacz, Djokovic and Goffin, Evans has saved 31 of the 37 break points he has faced, a superb return, especially on clay.

All of his opponents have remarked about how difficult it is to play Evans and the Briton said his attitude on clay is a world away from those throwaway words of 2017.

“My attitude, obviously pretty poor back then to developing my game on the clay and to try and put my game onto that surface,” he said on Friday. “It’s been fun. All my matches have been totally different. I think I serve-volleyed a lot, nearly every ball, against Lajovic. I stayed quite far back against Hurkacz. The other two matches were obviously high-quality matches.

“It’s been good fun to play. But it’s definitely got a lot to do with the movement aspect on it. I feel a bit more comfortable moving. It’s been a lot easier. Obviously I have worked with a fitness trainer for a few weeks. We did a lot of footwork stuff, sliding. It’s definitely helped.”

Goffin, for one, was not surprised.

“He has a lot of talent,” Goffin said. “He’s able to change tactics when he needs to. He’s very smart, very precise. When he feels down, he moves forward, makes shorter rallies. He can feel when you need to make the opponent play or when you need to make the points shorter. Even on clay he’s moving very well. He has good legs. He found solutions today on clay. It’s tough to play against him. On paper he’s not a clay-courter, but today the clay was heavy, the balls were not bouncing high, and he was able to do his own cooking. This is why he was difficult to move around.”

Goffin said Evans now believed he has the ability to do well on clay.

“I know him a little because I knew him when I was a junior. I saw him when he was younger. I could see his red socks and the clay. You could see he didn’t like playing on the surface.

“Now with maturity, he’s more professional than the past years, he has been able to develop a good game with his own weapons. It was only him who didn’t believe he was able to play well on clay. Now he’s more mature, has a more stable game, and he’s able to fight and believe he can win. He was the only one not believing it.”

Evans is now guaranteed to at least equal his career-high ranking of No 26, whatever happens against Tsitsipas. But should he beat the Greek in the semi-finals on Saturday, he could even break into the world’s top 20. It has taken a lot of effort and a lot of belief to get to this point and with his game-style, there’s no reason why he can’t go even higher in the weeks and months to come.