Anastasia Pavlyuchenkova: “I don’t feel safe enough to go to the US Open”

Anastasia Pavlyuchenkova, the world No 30, talked to Tennis Majors about her participation at the US Open. For now, the Russian does not see herself going to New York. 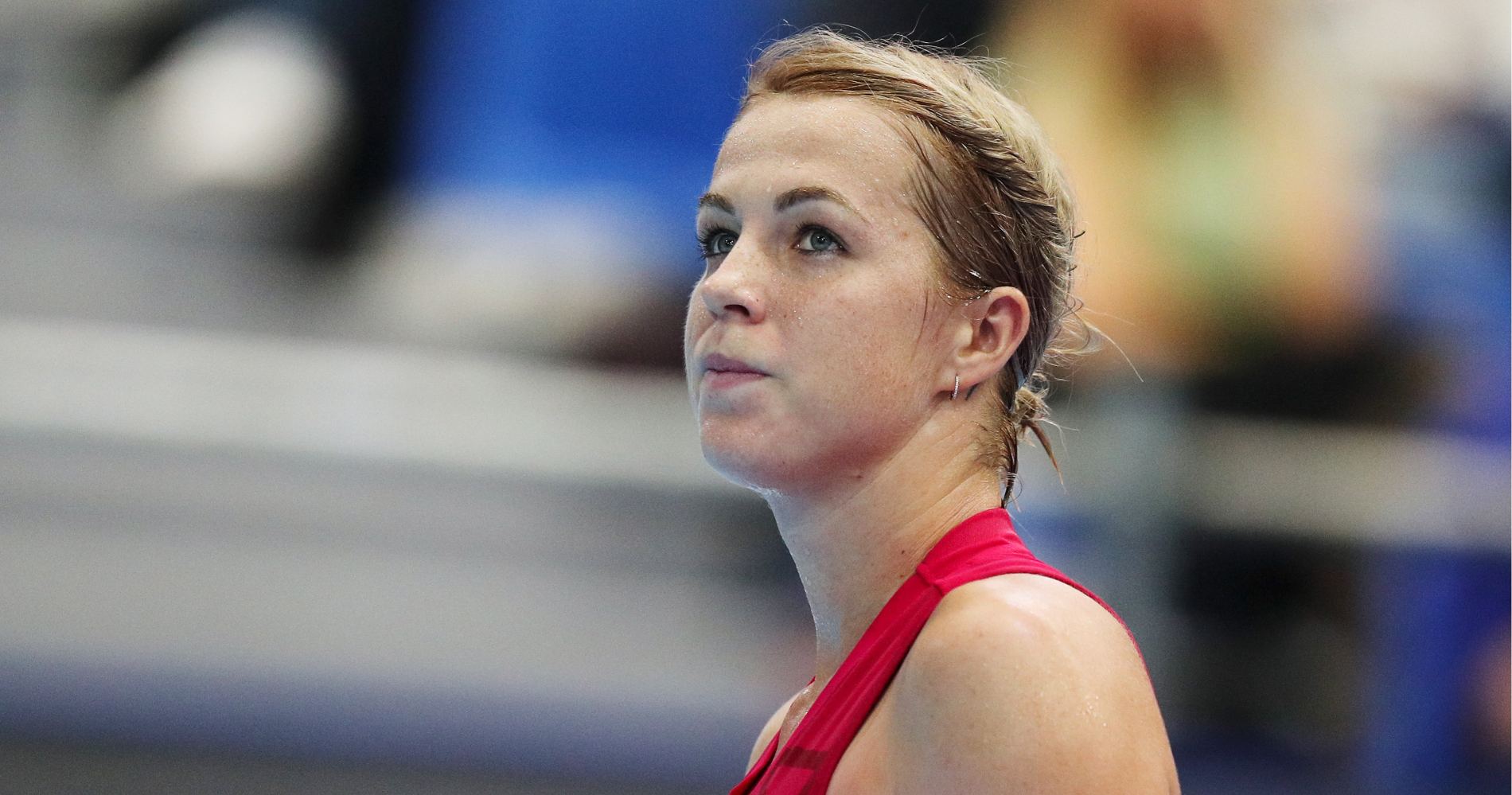 The US Open is scheduled to begin on August 31 but the health situation across the Atlantic is worrying due to the increasing number of cases of Covid-19. For the moment, the Grand Slam event is happening but more players are reticent about the idea of travelling to New York in a few weeks’ time. This is particularly true for Anastasia Pavlyuchenkova. The 29-year-old Russian, ranked No 30 and a quarter-finalist at the US Open back in 2011, feels that the situation is too unclear, and for now, her participation is on hold.

“Right now, it’s 50-50 for most players. We don’t know much. There’s going to be a decision in the next few days. Of course it’s a Grand Slam, everyone would like to play it. But the health is the most important thing. To go there, I need to be sure we’re going to be safe in New York. And right now, I don’t feel safe about the idea of playing the tournament.” 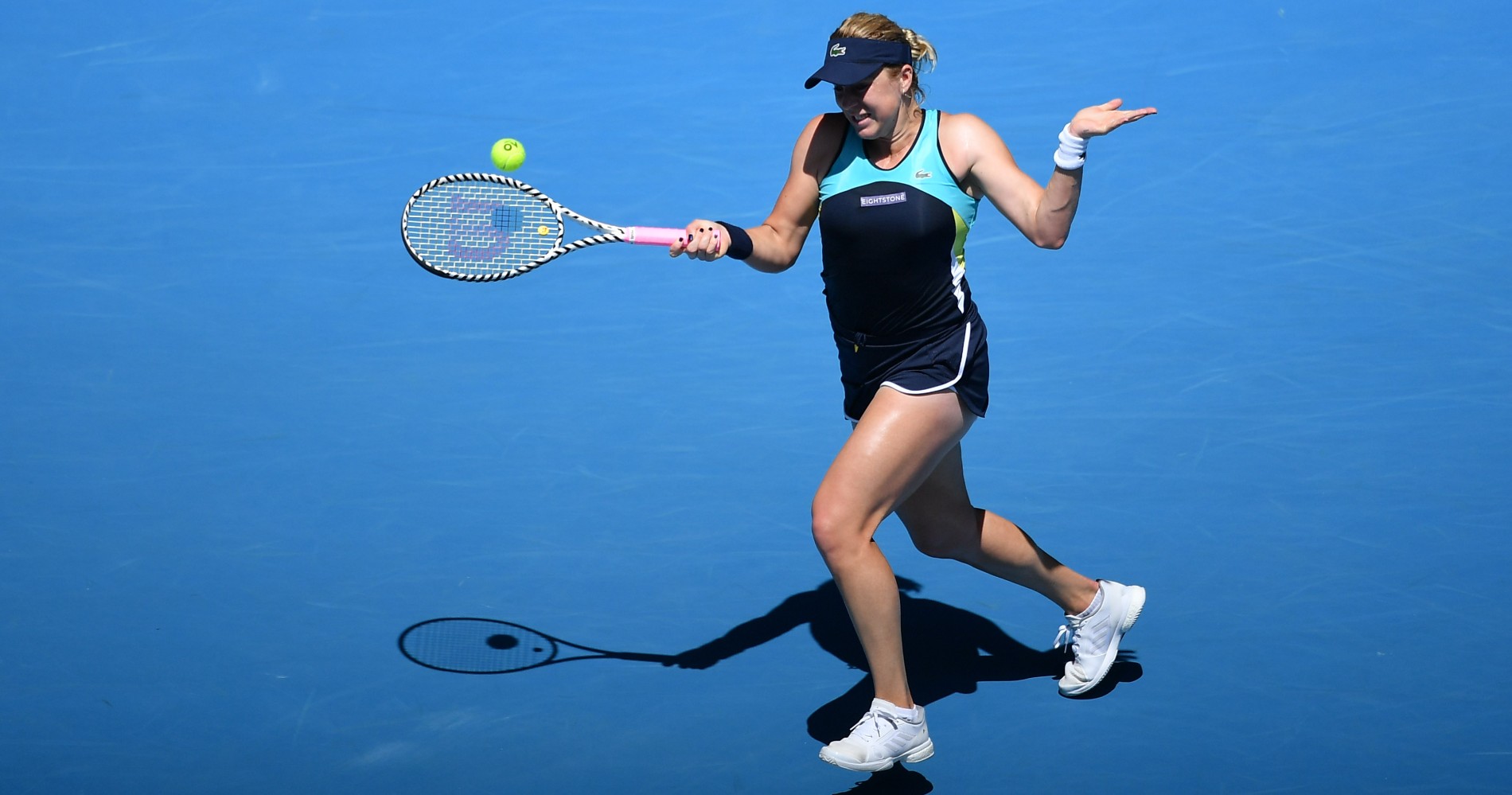 “The bubble concept is not very clear”

Pavlyuchenkova also spoke about the protocols envisaged for the tournament by the organisers. The players confined to a hotel with regular checks. For her, this arrangement doesn’t offer any guarantees, especially as it will be impossible to monitor everyone’s actions.

“The concept of the bubble, it’s very vague for me. Unless you place a chip on the players to know exactly their position, it’s impossible to control everyone. Someone could easily leave and then come back, like nothing had happened. It’s not easy.”