Serena Williams and Andy Murray will team up in Wimbledon’s mixed doubles, the Scot’s management team have confirmed. 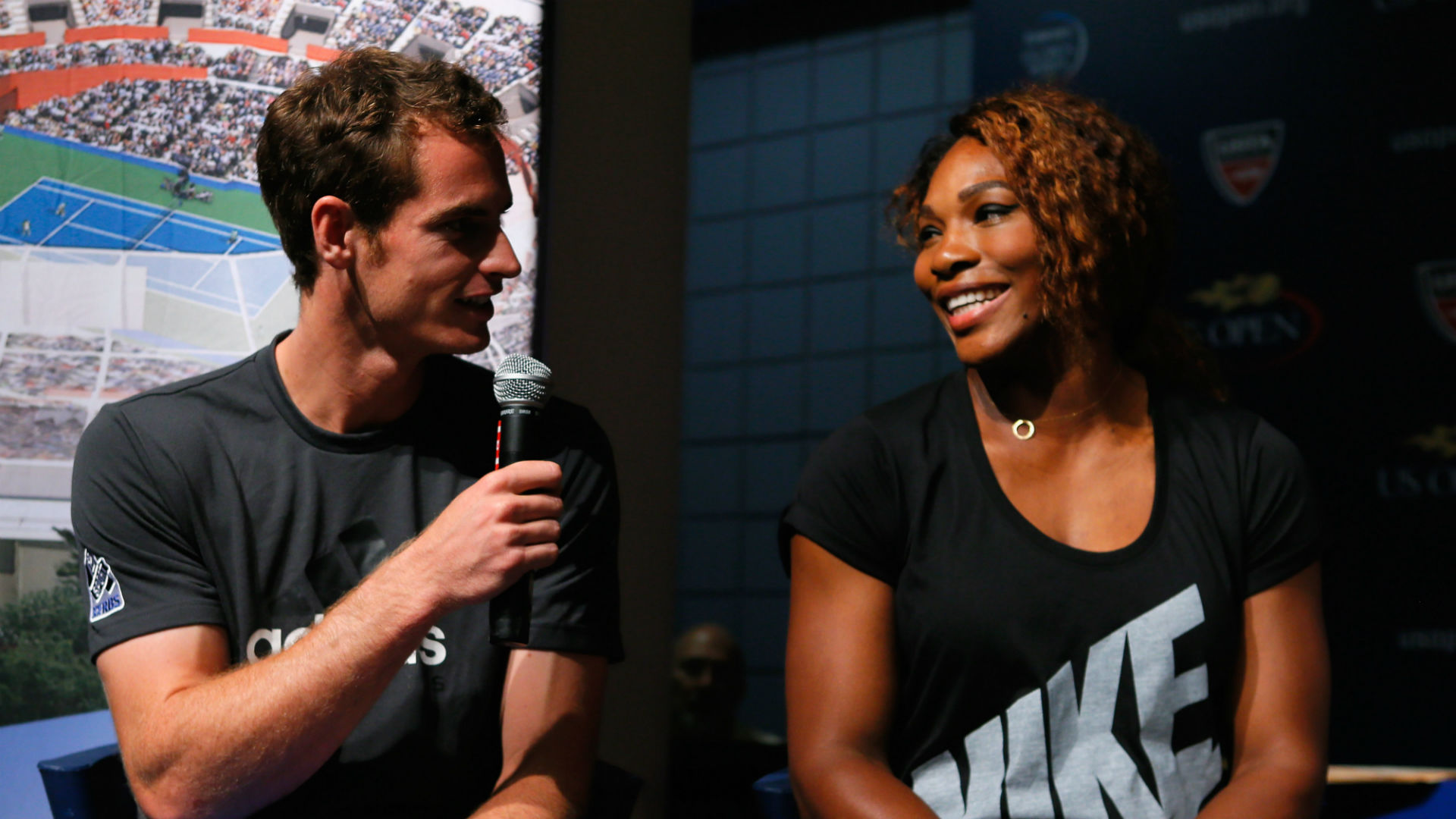 Andy Murray’s management team have confirmed the Briton will partner Serena Williams in this year’s mixed doubles at Wimbledon.

Both Murray, who has already committed to playing in the men’s doubles with Pierre-Hugues Herbert as he continues his recovery from hip resurfacing surgery, and Williams had previously teased the possibility of teaming up in a stunningly high-profile pairing.

Williams sparked laughter in a news conference on Tuesday after her opening-round singles win over Giulia Gatto-Monticone, when she was asked about playing alongside Murray and told reporters: “If you guys really want it, then maybe I’ll do it.”

Soon after, an adviser to Murray confirmed to Omnisport that the two-time Wimbledon champion would join forces with Williams at the All England Club.

The news is sure to spark huge interest given the respective profiles of both players.

Williams has won 23 slam singles titles and is widely regarded as one of the greatest players in history, while Murray became the first British man in 77 years to win Wimbledon when he claimed his first title at SW19 in 2013.

This should be fun

While she did not confirm her partnership with Murray in her briefing, Williams, who also holds 14 slam doubles crowns and two in the mixed, did discuss their friendship.

“We’re a lot alike on the court. I’ve always liked that about him,” said the American.

“His work ethic is just honestly off the charts. That’s something I’ve always respected about him. His fitness, everything.

“To do what he’s done in an era where there’s so many other great male tennis players, so much competition, to rise above it, not many people have done it. He’s actually one of the few.

“There’s so many things to be admired. Above all, he really stands out, he really speaks up about women’s issues no matter what. You can tell he has a really strong woman in his life. I think above all that is just fantastic.”

Williams’ two mixed doubles titles in slams both came back in 1998, when she won at Wimbledon and the US Open alongside Max Mirnyi.