Andy Murray: Grand slams could be my best chance of success

As he continues his recovery from injury, Andy Murray believes the grand slam events give his body the clearest path to success in future. 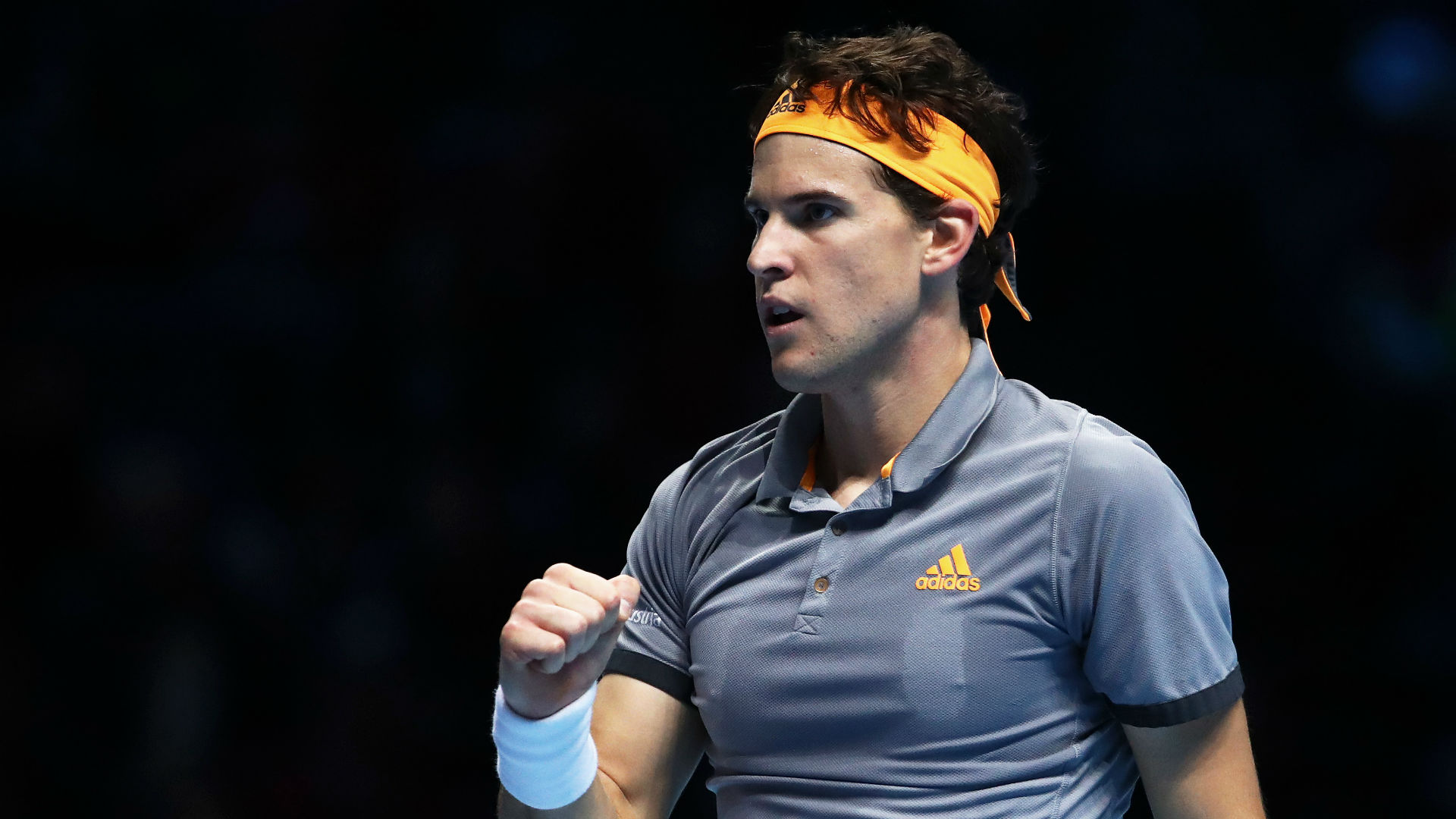 Andy Murray feels grand slam events could give him the best chance of success now he has made his comeback from injury.

That emotional triumph and the way his body has been reacted to regular matches has given Murray confidence he can be competitive at the highest level.

While he has already won a regular ATP Tour event, Murray feels the slams could work in his favour even more in 2020 because of the extra recovery time they provide in between matches.

“Your body gets a chance to rest up before the next match,” Murray told reporters at a Castore sponsorship event.

“Sometimes in Antwerp where you’re playing back-to-back days there was no chance to do that.

“My physio has always been more positive about me playing grand slams than playing a tournament when you play five days in a row.

“He loves the fact that there’s a day off to rest and actually recover.

“I guess I’ll see how it responds when I’m over there [at the Australian Open].”

At this stage, the prospect of playing longer matches at majors is not a major concern for Murray, who also discussed his plans to have a flexible schedule going forward.

The Briton added: “I’m not worried from the hip’s perspective as I’ve had zero issues with it so far so I don’t anticipate that playing an extra 45 minutes or an hour will be bad for my hip.

“How the rest of my body how that responds, I’ll see when I’m out there.

“I think my body showed I’m going to be able to play at a high level. That’s where I need to be smart with my scheduling and the amount of tournaments that I play, to be more reactive than in the past.

“Let’s say I plan to play three tournaments in the first couple of months of the year but I only win one match in each of those tournaments, then I could add another. But if I end up doing really well, maybe I play a tournament less. In the past I wouldn’t have done that.”

While Murray, who is preparing to fly to Madrid for next week’s Davis Cup finals, is optimistic about competing at the top, that is no longer his most important consideration.

Asked where he would like to be in 12 months, the 32-year-old added: “I would want to be healthy.

“It’s nice to be able to win big competitions and have a high ranking and stuff. That’s great but actually the reason why I’m playing is because I love it. I need to remember that and being healthy allows me to do that.

“So if I’m 30 in the world or 70 in the world and I’m still enjoying it and I feel competitive then that would be success for me. You realise what really is important.”