The former world No 1 is the latest top player to test positive for coronavirus but still hopes to travel to Australia. 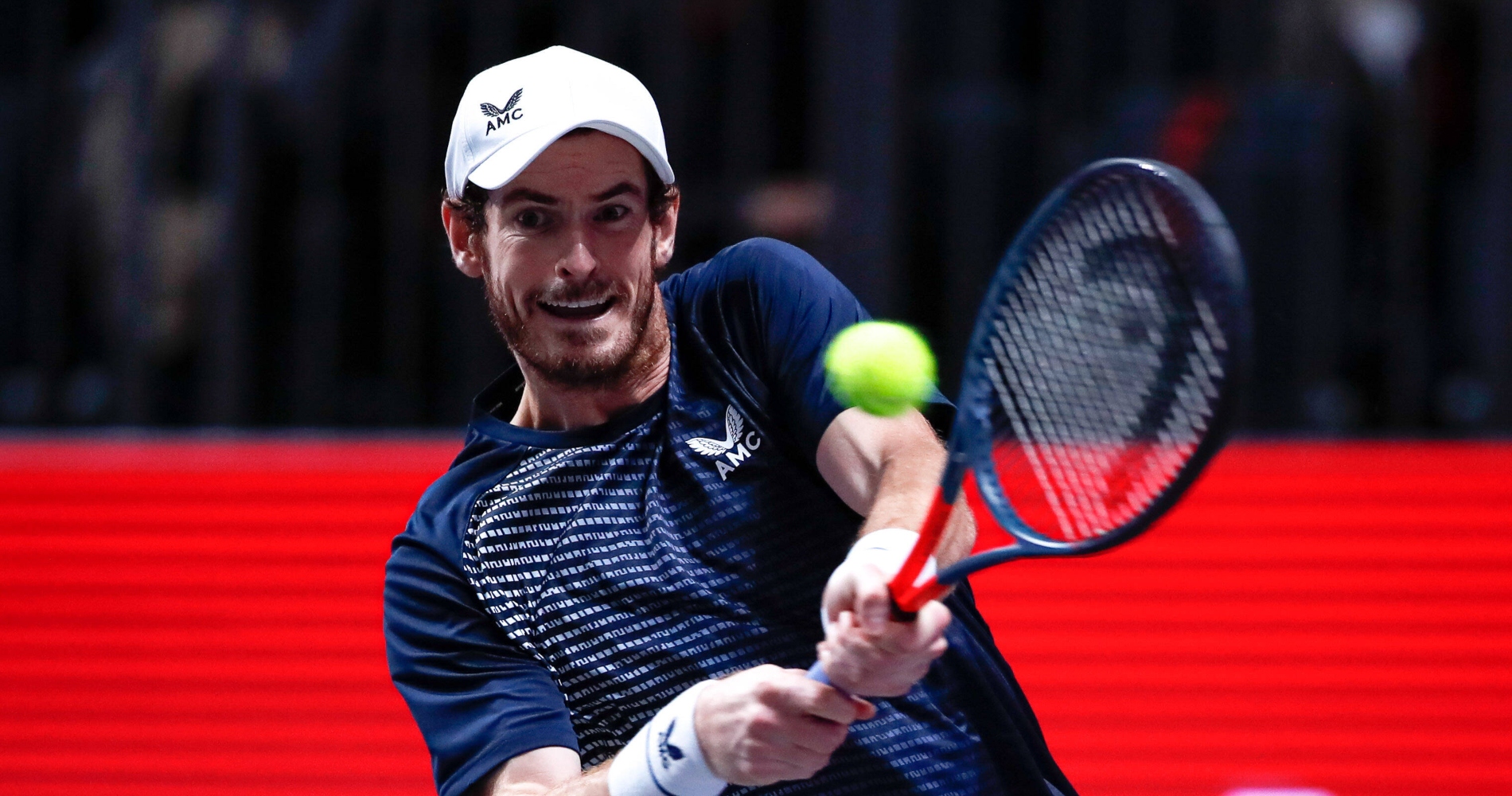 Former world No 1 Andy Murray has tested positive for coronavirus – but still hopes to be able to play the Australian Open.

The news broke on Thursday morning that the three-time Grand Slam champion is currently self-isolating at home in line with British government guidelines.

It is understood by Tennis Majors that the five-time Melbourne finalist is still intending to compete at the Australian Open, arriving in the country later than expected if permitted and if it is deemed safe for him to do so.

A tweet from the official Australian Open account said that Murray would be unable to join the official tournament charter flights, adding: “The AO fans love Andy, and we know how much he loves competing here in Melbourne and how hard he’d worked for this opportunity.”

Wishing you all the best with your recovery @andy_murray pic.twitter.com/SRMQeuIxLp

Tennis Australia and the country and state governments are taking precautions when it comes to players entering the country, with strict quarantines and testing protocols, and severe punishments for any lapses.

Murray is the latest top player to test positive for coronavirus. Novak Djokovic, Grigor Dimitrov, Simona Halep and Amanda Anisimova are just four of the players who have contracted the virus over the last twelve months.

In recent weeks, it has been reported that there are now more infectious strains of the virus stemming from Great Britain and from South Africa. It is also unclear whether or not people are able to contract the virus more than once.

A vaccine programme is currently rolling out worldwide; in Murray’s native Great Britain, those aged over 80 and those working on the frontline of healthcare are on the priority list for the jabs, with the rest of the population receiving it after the very vulnerable.

In late December, Murray withdrew from the ATP event in Delray Beach for which he had previously appeared on the entry list, saying that he wanted to minimise his travel and exposure to the virus prior to the Australian Open.

The 33-year-old has a wildcard for the Australian Open, where he last competed in 2019 prior to major hip surgery, which looked like it could end his career.

Elsewhere, the USA’s Madison Keys has withdrawn from the Australian Open entirely due to a positive test for coronavirus.