ATP, WTA Tours confirm they will resume in August

The ATP and WTA Tours announced Wednesday that they will both resume in August, after almost five months of suspension due to the Covid-19 pandemic. 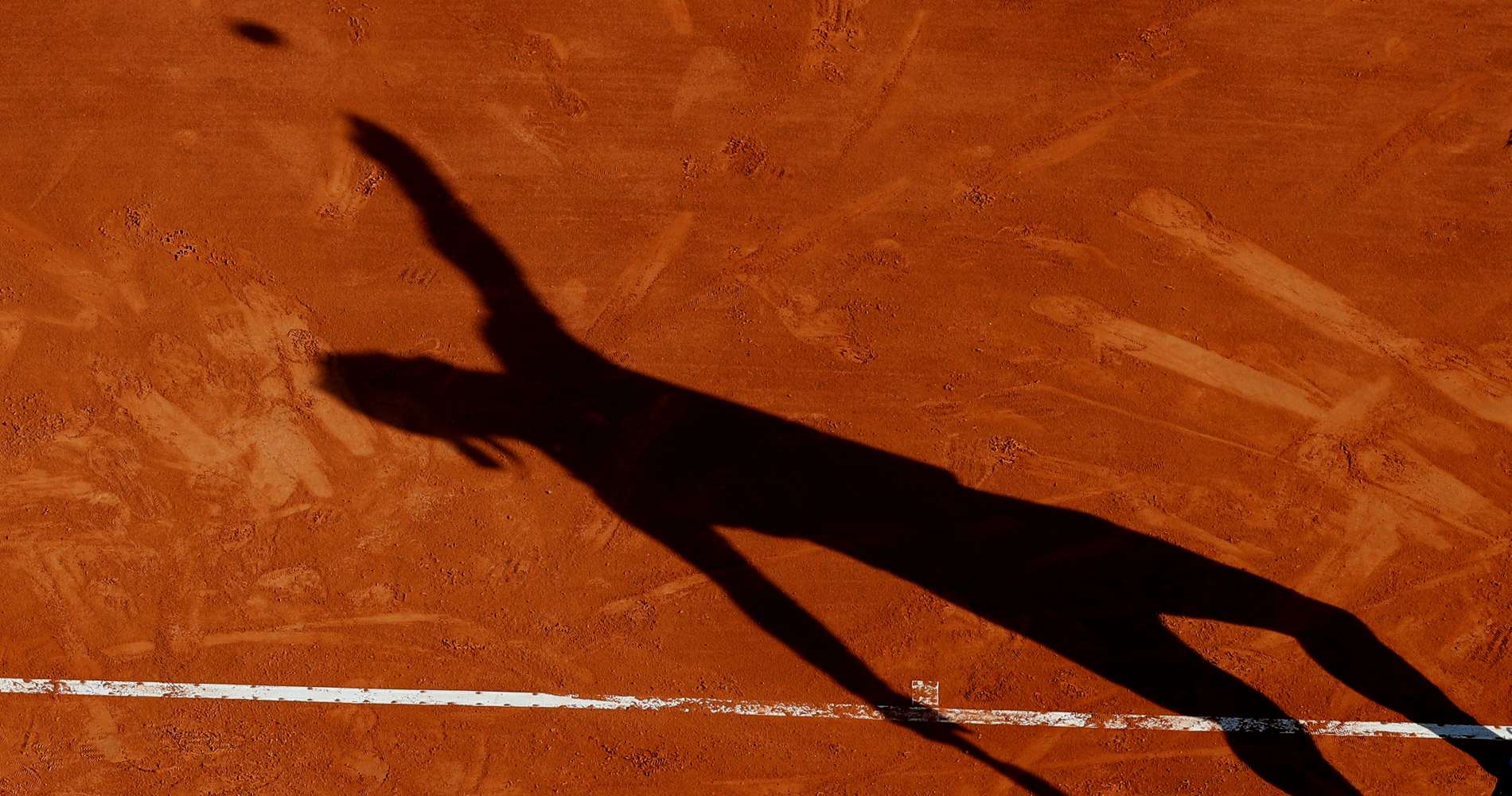 The WTA Tour will be the first to start again, with the event in Palermo, Italy, starting on August 3, while the ATP will restart on August 14 with the Citi Open in Washington.

All events will be held under strict guidelines related to health & safety, social distancing, reduced or no fans on-site.

The US Open will take place as scheduled, from August 31 to September 13, with 128-strong draws in men’s and women’s singles, but a reduced doubles event and no mixed doubles, juniors or wheelchairs.

ATP Asia and European swings will be updated mid-July

The WTA Tour’s Rogers Cup, which had been planned for August 8 to 16, will not be played after organisers decided that playing behind closed doors was not viable, and after the city of Toronto said it would not allow gatherings of more than 25,000 people until at least August 31.