Ô, Canada! After Vasek Pospisil’s upset of Daniil Medvedev (6-4, 6-3), Felix Auger-Aliassime completed the Canadian clean sweep of the Rotterdam night session with a comprehensive 6-4, 6-2 win against Grigor Dimitrov, who had defeated Denis Shapovalov in the first round. 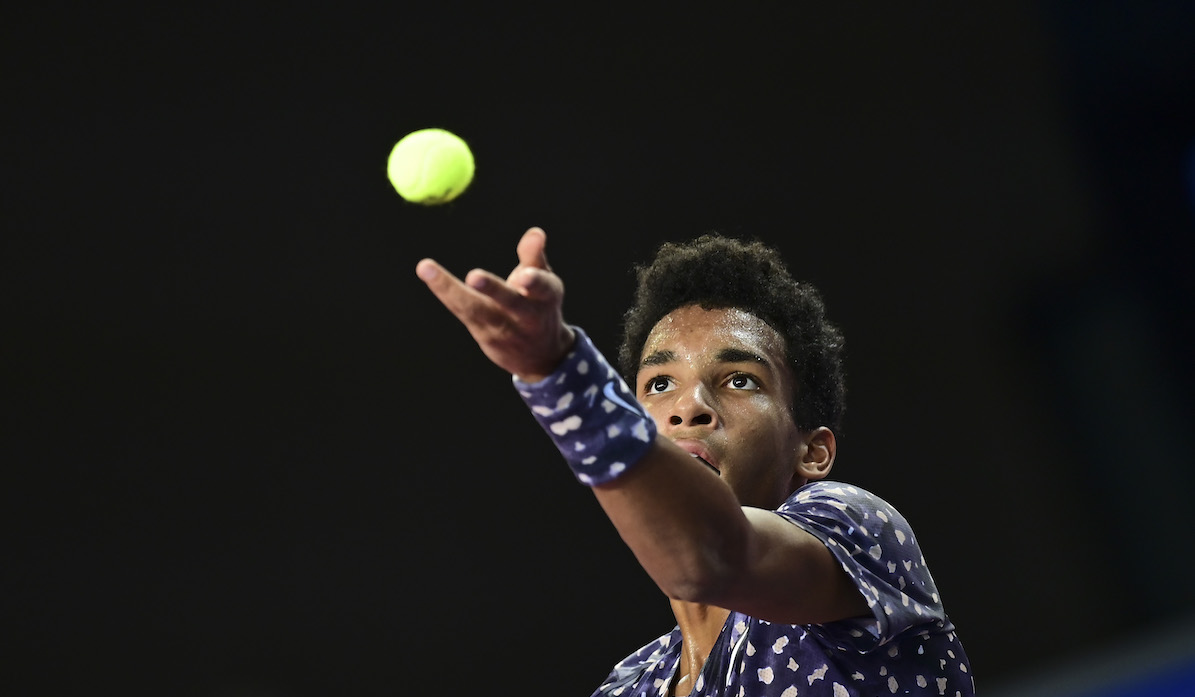 For just the second time in 2020, Felix Auger-Aliassime has reeled off two consecutive wins — but those he claimed in Rotterdam against world No. 34 Jan-Lennard Struff in the first round and world No. 22 Grigor Dimitrov in the second (6-4, 6-2) feel far more impressive than the two he notched against Aussies James Duckworth and Alex Bolt in Adelaide, with all due respect.

Against Dimitrov, Auger-Aliassime marched on, securing one break in the first set and two in the second, where he showed out his large set of skills.

A little bit of everything and a LOT of style ?

Dimitrov’s winners/unforced errors ratio was once again mediocre in his loss to Auger-Aliassime: 9/27.

While Auger-Aliassime is picking up his form, Dimitrov’s start of the season continues to fall apart.

Ousted in the second round of the Australian Open by world No. 80 Tommy Paul, the Bulgarian hasn’t managed to build on his US Open and Bercy semifinals from last year.

In the Rotterdam Round of 16, Auger-Aliassime will face the winner of Stefanos Tsitsipas v. Aljaz Bedene.

The Canadian is 2-1 against Tsitsipas at tour-level…