Auger-Aliassime out of Roland-Garros in straight sets to Nishioka 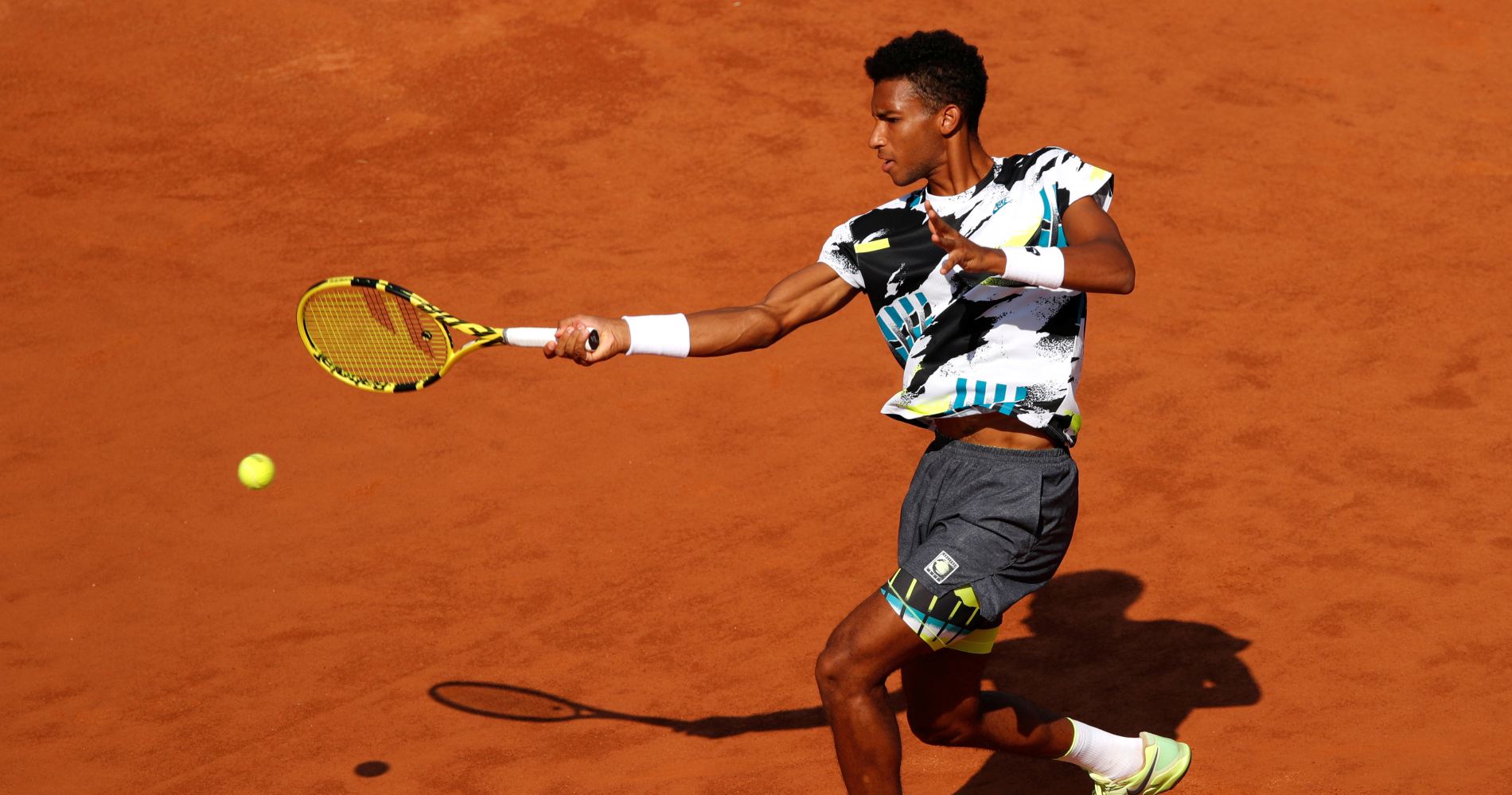 If a wave of new, younger Grand Slam champions continues — and it has to at least at some point — following Dominic Thiem’s triumph at the US Open, Felix Auger-Aliassime is expected to be a part of it.

But it won’t happen for him at the 2020 French Open, and based on his recent struggles, it does not look like it will happen any time soon. Auger-Aliassime lost for the fourth time in his last five matches when he fell to Yoshihito Nishioka in straight sets in round one at Roland-Garros on Monday afternoon. The 20-year-old Canadian served at only 55 percent and double-faulted six times while bowing out in two hours and 32 minutes.

“It’s tough,” he admitted. “You always see what you could do better, but when you’re in the moment you try your best. You try to win, but sometimes it’s not enough — you’re not good enough on the day.  So now it’s past me and I’ve got to accept that. It’s not easy. It’s tough. For sure I felt like today I was just not playing good enough.”

Things started off well enough for Auger-Aliassime, who earned a break of serve for a 3-1 lead in the first set. But by the next time he broke Nishioka, the world No 22 was already trailing by a double-break at 5-1 in the third. In other words, Auger-Aliassime started well enough and almost made a comeback at the end — but in between he was nothing more than a complete disaster. He dropped serve at 3-1 in the first set, again at 5-5 in the first, one more time at 3-4 in the second, and twice in the third.

Clearly struggling to hit through the counter-punching Nishioka in slow, heavy conditions, Auger-Aliassime committed a whopping 58 unforced errors in only three sets. He hit just about half as many winners (30). Nishioka finished with a cleaner 23 winners and 34 errors.

Next up for the left-hander from Japan is French wild card Hugo Gaston, who won an all-wild card matchup with Maxime Janvier.