There were no major shocks in the Open Sud de France on Tuesday, as Felix Auger-Aliassime eventually came through against Damir Dzumhur. 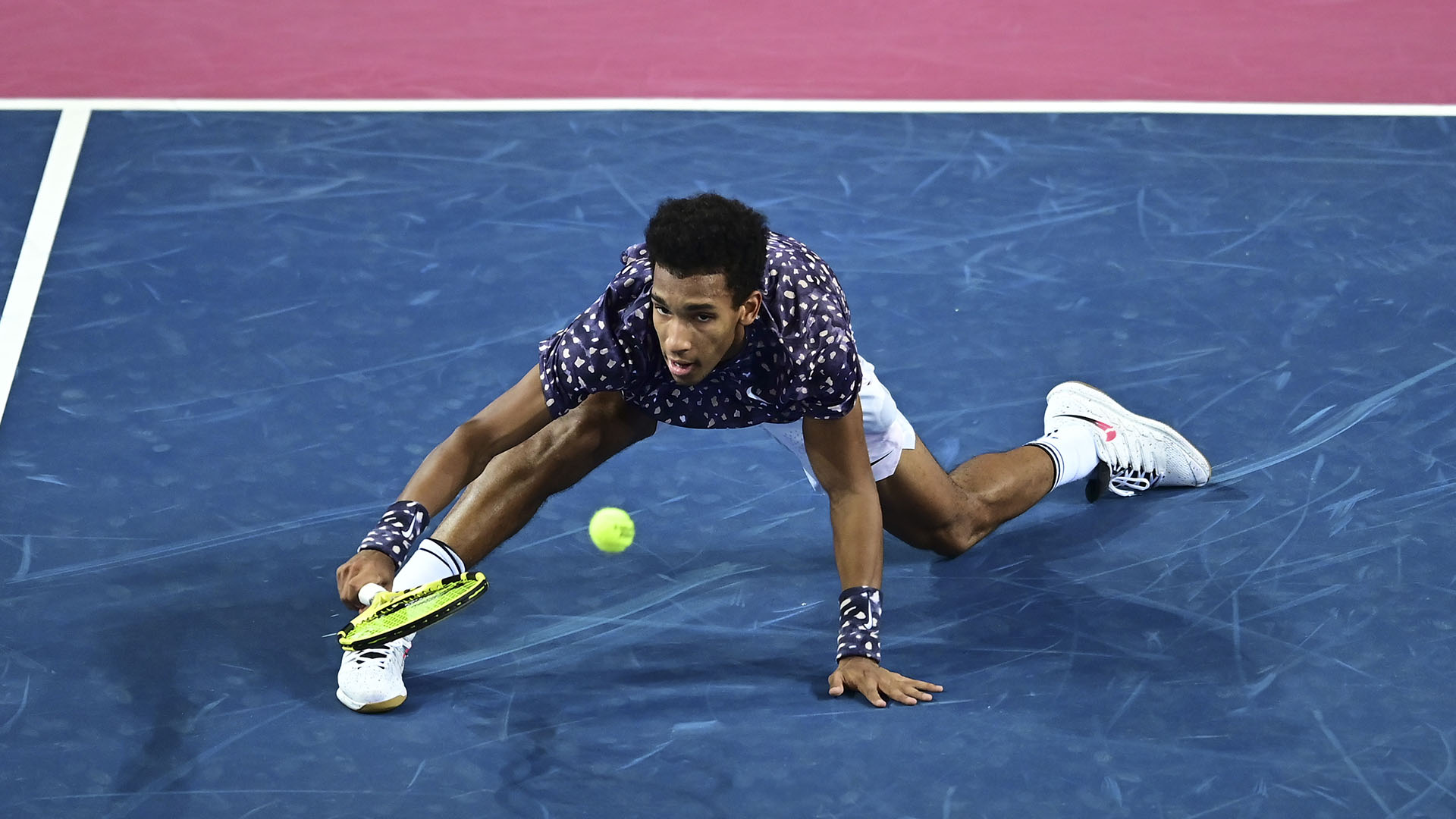 Felix Auger-Aliassime saw off the test of unseeded Bosnian qualifier Damir Dzumhur 6-7 (5-7) 6-2 6-2 to reach the last 16 of the Open Sud de France, but it took him longer than expected.

Despite breaking Dzumhur’s serve at the first opportunity, Auger-Aliassime – who failed to get past the first round of the Australian Open – conspired to lose the first set, as his counterpart broke back straight away and eventually closed out the set in the tie-break.

That seemed to be the shot in the arm Auger-Aliassime needed, as the Canadian world number 21 cruised through the second and third sets – enjoying three breaks of service in the latter, though it still took him two hours, 31 minutes to clinch Tuesday’s win.

James Duckworth was the highest seed in action at the Pune Open on Tuesday and the Australian – who is the sixth favourite – had little difficulty getting past Peter Gojowczyk 7-6 (7-5) 6-4.

Ilya Ivashka, Nikola Milojevic, Egor Gerasimov and Roberto Marcora all made it through as well, the latter set to face top seed Benoit Paire next.

The Indian No. 1 moves into @MaharashtraOpen round two with a 7-6 7-6 victory over Yannick Maden.