The Canadian was ousted from the Australian Open on Tuesday after a disappointing match against Ernests Gulbis. His big break in Majors is still waiting. 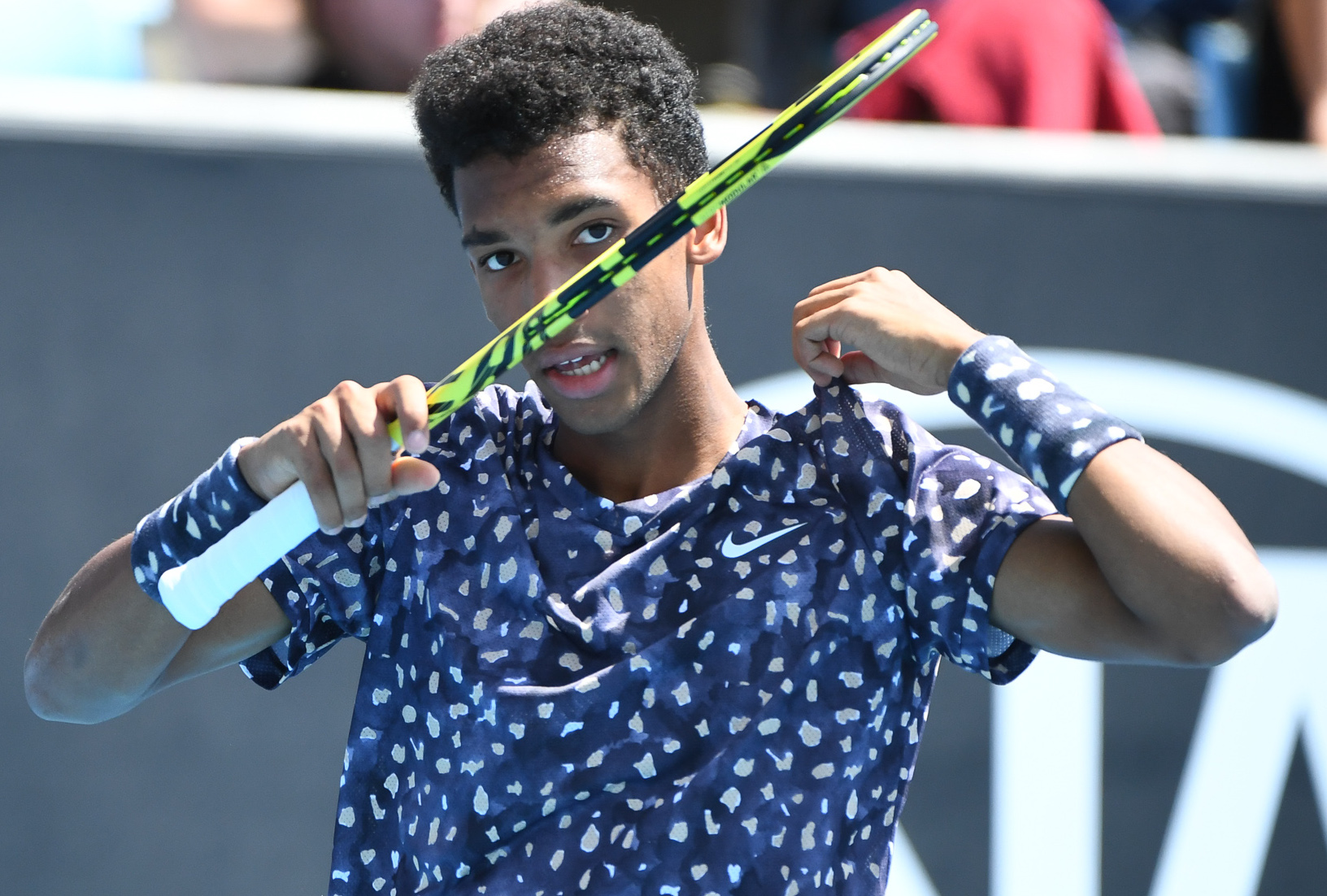 Even when knowing he got through a dry spell last year after his semi-finals at the Queen’s: the loss in Wimbledon’s third round against Ugo Humbert took a toll. And then you might be thinking, hmmm that was another early exit despite arriving in top shape: should we start to see an emotional pattern? That’s the only valid question.

Final in Rio, semi-final in Miami

Soon, Félix Auger-Aliassime will defend the points of his 2019 final in Rio and the big ones of his 2019 semi-finals in Miami. This Australian Open early exit is surely a worthy reality check: the road ahead to the big titles isn’t immensely far away but still a corner or two away. And it’s going to demand absolute cold blood.

He didn’t have enough of it this Tuesday against good old Ernests Gulbis, who landed there after the confidence gained through qualifications, during his loss (7-5, 4-6, 7-6(4), 6-4).

As with Denis Shapovalov, it’s still a “learning the hard way” situation. It can’t be good to bang your head too many times against the Grand Slam walls: winning matches there makes you gain a precious amount of time and confidence. Majors are the place where you learn how to be a champion. And “FAA”, who has always been extremely mature, now needs it.

“I have lots of things to learn”

“Results show that I have lots of things to learn. There’s a lot of humility to get out of this: it’s time to go back to work, to adjust things. But at the same time, there’s no need to question my game or my worth: it’s just one result. I feel that some things are going well, that I’m close to getting some wins. There’s no need to panic.”

The Canadian is also a very smart and sensitive young man, and we know that on the Tour it’s not always an advantage. When he played Wimbledon last year, he had the Queen’s in mind, thinking it was a sign he was going to do great in London. He took the wall.

Arriving in Melbourne, he still had in mind the meanings of that semi-final in Adelaide lost against Andrey Rublev (7-6(5), 6-7(7), 6-4): his shape was great, but he also lost a big chance of getting a first title. And so he took another wall.

“It was nearly more difficult to lose in Adelaide’s semi-finals than today. Sure, I want to start winning in Grand Slams, but winning a title is also a big goal of mine and I was so close. But after today, the disappointment is doubled.”

We often kid about how players keep talking about taking things match after match, point after point. But this cliché is surely what might be the next step for Auger-Aliassime, who also should maybe be reminded of how young he is. Because with youth comes a precious lack of fear.

Why should he be stressed out in the first round of a Grand Slam against a player with much more experience than he? Why should he feel the burden of expectations? He still has nothing to lose. His only job is to go out there and swing freely.

Rafael Nadal never thought in the first round of Roland-Garros 2005 that he had to win the whole thing. It also rings a bell with what Novak Djokovic said after his first-round in Melbourne, that he was trying to remember to enjoy the moment, to take pleasure out of being on Tour.

Nowadays, it seems that it’s already time to remind it to the NextGen. It’s great to be already very professional and serious, but you can’t put on your shoulders the same pressure than the Big 3 when you’re still running after your big break. Auger-Aliassime knows there’s no reason to pull his brain inside out for it now.

“I have to stay calm and positive because I feel like I’m not far from playing well and winning matches. My game was really coming along well in Adelaide. And today, it’s the kind of matches that if you win ugly you don’t know what can happen. I don’t want to lose too much belief over the results of these first tournaments. I want to keep my head up. It’s obviously disappointing, but I’m not far from doing well. There’s nothing else to do but accept the loss and move on.”

With his athletic game, his excellent technique and his work ethic, “FAA” is already right there among the best players on Tour. It’s now a question of mindset, of being fearless, of letting the racquet do the talking.

Last year’s dry spell after Wimbledon was saying something, as the US Open disaster of a match against Shapovalov did, like the same kind of match against Zverev in Beijing did. It’s a tiny missing piece, but it still makes meaningful damages. It’s never too soon to find and fix it.