Felix Auger-Aliassime found a way to win despite the quick turn around from Marseille. 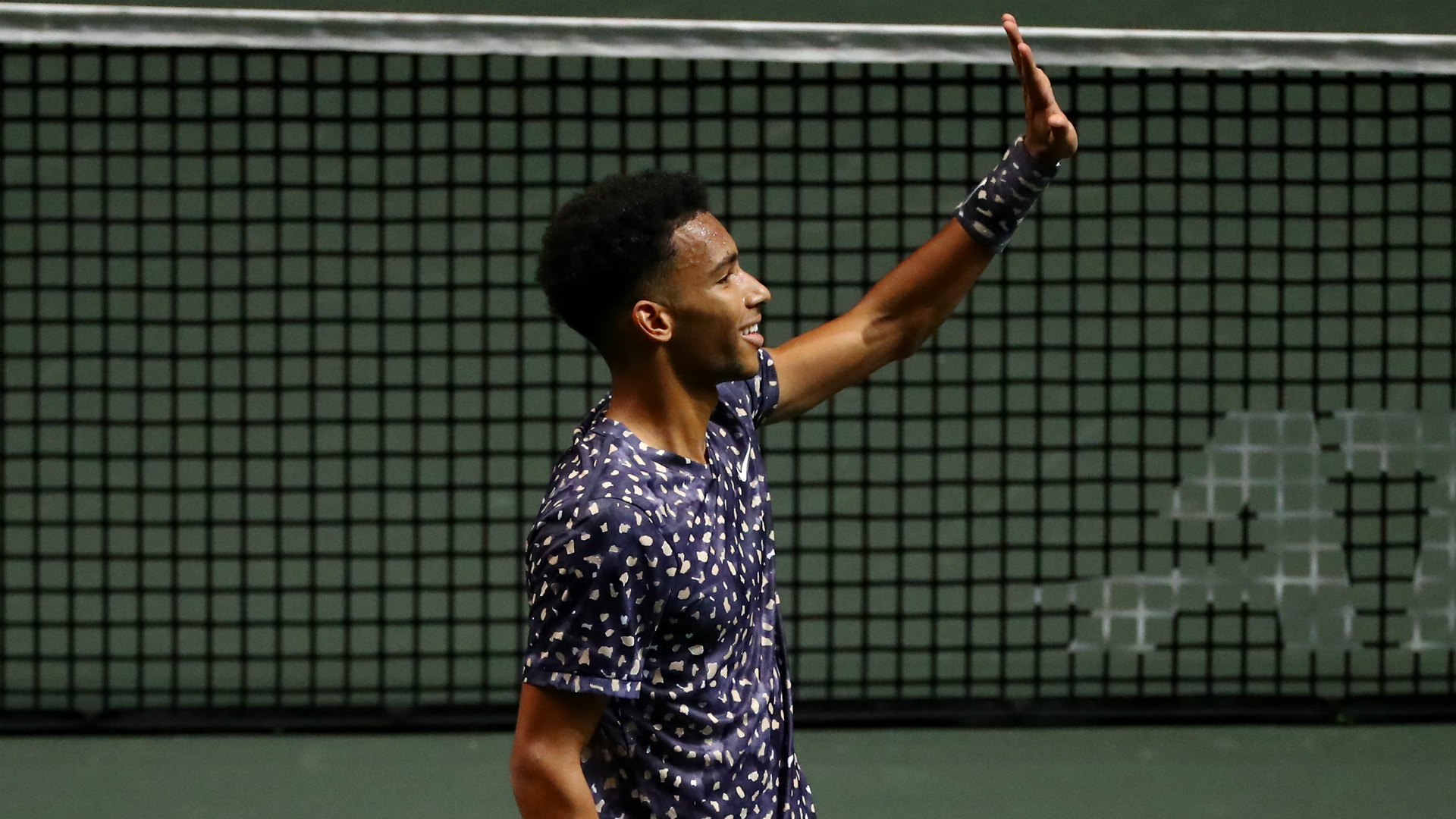 Ah, youth… Felix Auger-Aliassime, who lost a fifth Tour final last Sunday in Marseille, has already won his first big challenge in Acapulco. Just by winning his first match there despite a run to the airport on Sunday evening and a very quick turn around from indoor to being outdoor in the heat of Acapulco.

Next stop: Second Round 💪@felixtennis secures his spot in R2 over Alex Bolt 6-3 7-6(5) in his @AbiertoTelcel debut 💥

Sure, the 4th seed was helped by the fact that he was facing a player he was way superior to, and someone he had already beaten this season as FAA had also the last word against Alex Bolt in Adelaide’s quarter-finals (6-3, 6-0).The Canadian didn’t show any sign of distress despite this hectic schedule and had the opportunity to see his rising fame as he was cheered on a lot by the crowd during that match. They know, as the whole Tour now, that in FAA lies a potential finalist for everything this year and in the future, and maybe they’re hoping he’d pick this ATP 500 to lift his first trophy.

Auger-Aliassime will now face the British Kyle Edmund in the next round, for what should be a much tougher battle even if Edmund withdrew from Delray Beach last week, sick. The two players have never faced, but if Edmund is now ranked 44th in the world, the 25 years old was 14th in 2018 before losing his way a bit. FAA will have to find a way to counter the power of Edmund’s heavy forehand and to be extremely accurate and patient in the rallies. It’s anyway very nice to see how Auger-Aliassime kept his determination and focus in his first match despite the physical and mental fatigue coming with playing and losing two finals in two weeks. But the first real test will definitely be in this next round against Edmund, who has the power and the experience to be trouble for the rising star.