Teenager Felix Auger-Aliassime rocketed up the rankings last year and hopes to make his presence felt in grand slams in 2020. 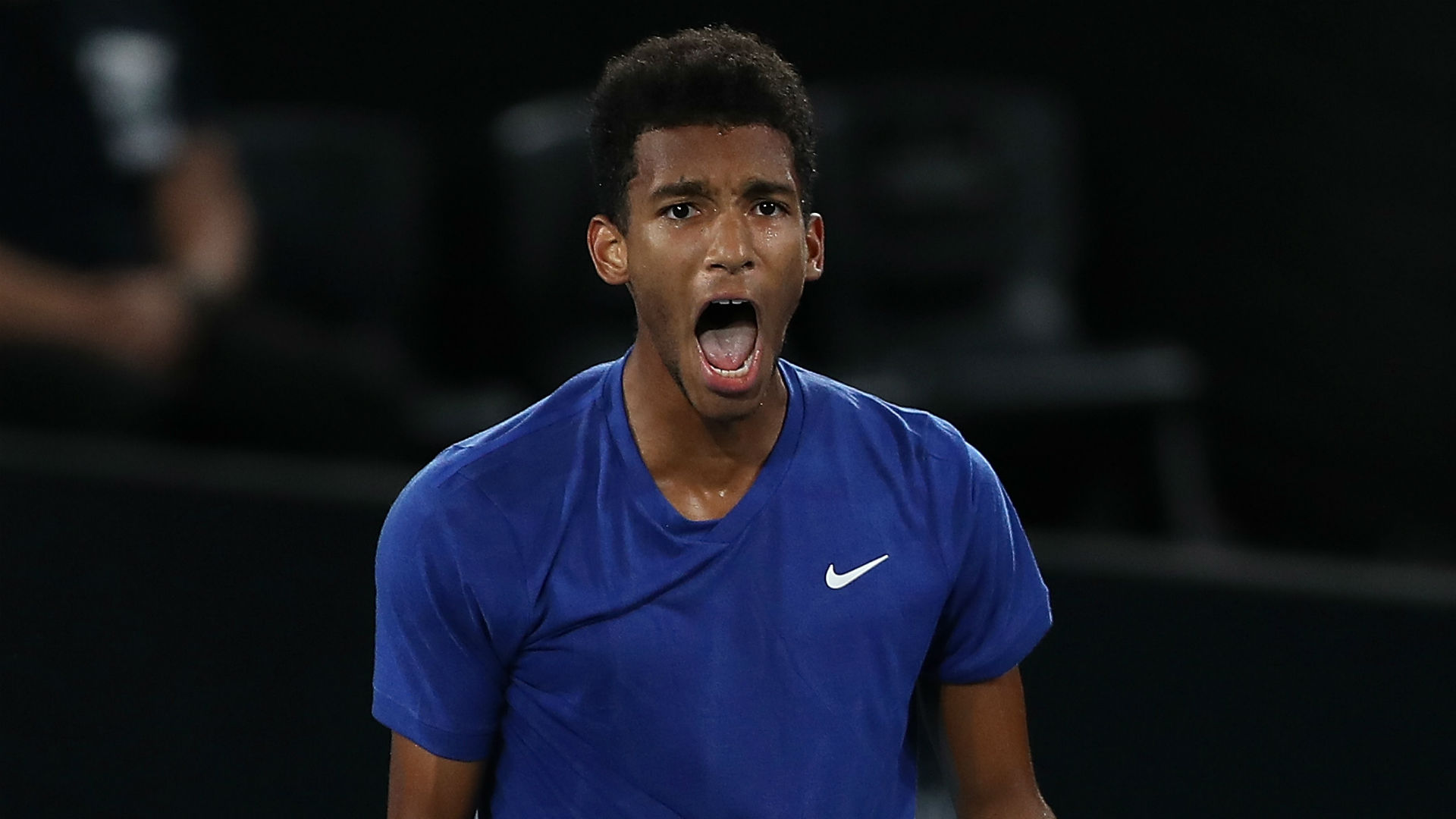 Felix Auger-Aliassime believes the US Open could be his best opportunity to break new grand slam ground this year but says staying healthy is his main objective.

Auger-Aliassime surged from outside the top 100 to inside the top 20 last season, reaching three finals in an eye-catching breakthrough year.

The 19-year-old Canadian also become the youngest male semi-finalist in Miami Open history in another demonstration of why he is regarded as one of the promising players in the world.

Auger-Aliassime was troubled by an ankle injury late last season, but will face Ernests Gulbis in the first round of the Australian Open next week on the back of a run to the last four of the Adelaide International.

The teenager, who failed to qualify at Melbourne Park last year but is seeded 20th this time around, feels he may have to wait for the last major of 2020 for his best showing in one of the big four tournaments.

He told Omnisport: “I feel good on all surfaces but reaching the semi-final last year in Miami gave me more confidence on hard courts, so I could probably choose the US Open [for his best major run].

“I have been working a lot on my tennis game during the off season. I could not say that there is one particular thing that will take me to another level but I strongly believe that the sum of good habits, discipline and hard work will always, sooner or later, lead you in the right direction.

“My main target is to remain healthy. I recently had an ankle injury that kept me away from the courts for several weeks. It was a difficult moment for me, so my priority is to be in good shape for the whole year in 2020.

“And of course I want to win as many matches as possible this year and lifting my first trophy is also an objective that I would want to achieve in 2020.”

First takeoff of the year #airtime

Auger-Aliassime knows he has plenty of time on his side to achieve his goals.

“I don’t know if I will be in the top 10 at the end of the year but one thing is sure, I will do my best to reach the top and to play in the second week of a grand slam.” the Montreal native added.

“There are so many good players, the competition is tough, but I am only 19 and I know I can reach my goals with hard work and patience.”