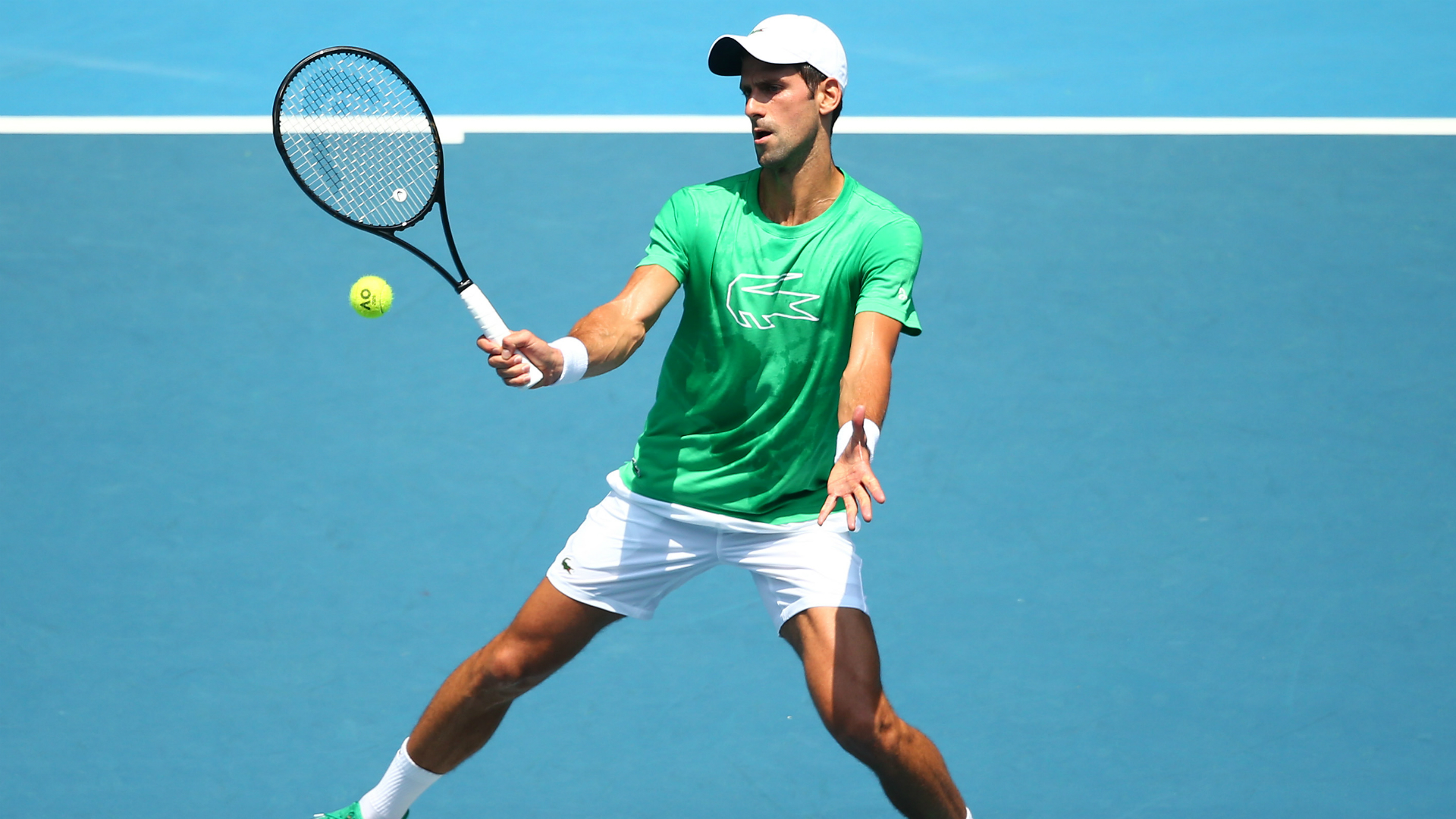 Australian Open champion Novak Djokovic said a changing of the guard is “inevitable” as the next generation of tennis players close the gap on the “Big Three”.

While Djokovic, Federer and Nadal continue to lead the way and set the standard despite their advancing years, the world number two knows the younger generation will soon have their day.

“[Daniil] Medvedev had a great fight with Rafa in the last Grand Slam in US Open of last season. [Stefanos] Tsitsipas played semis here last year. Dominic Thiem twice finals in French Open. They’re very, very close. They’re literally one set away. On a given day, in the very near future, I think that can happen. It’s going to happen. It’s inevitable.

“What they’re missing? I don’t think they are missing too much, to be honest. I think they possess very powerful games that require a lot of skills, and they have those skills. They have put in the hours and dedicated themselves on and off the court. I think a lot of those next generation players working very hard, being very professional. That’s a good sign because that’s one of the precursors.

“But at the same time to win a slam and also to kind of be consistently on the top level for many years, it takes I think a player to gain that mental and emotional maturity and experience to understand his own strengths, to kind of fight his own fears, to really be able to maintain that level for a long time. Rafa, Roger, and I, obviously because of the past 10,15 years, we know what we need to do mentally also in this particular situation. That gives us probably a little bit of an edge.

“Everything has to kind of intertwine and everything has to be, I guess, in balance. When I say ‘everything’ I mean mental, physical, emotional. Then of course you need to have luck on that day and for the stars to align to win a Grand Slam trophy. They’re very close. I don’t think that’s miles, miles away maybe as it was some years ago. I think they are definitely hungry. They are challenging. They’re knocking on the door.”

Djokovic heads into his title defence on the back of a memorable but gruelling ATP Cup campaign in Australia as Serbia triumphed.

On his preparations, the second seed added: “I did not have such an intensive couple of weeks the year before the Australian Open for many years. I did have participation in Doha tournament, Hopman Cup before, everything.

“It was a lot of physical and emotional energy being spent in the ATP Cup… We as a team won the title, which was definitely one of the highlights of my career. It was phenomenal couple of weeks and great lead up to Australian Open. But it did take a lot out of me. I did adjust my training sessions towards that, so I had a little bit more of recuperation rather than just stepping on accelerator a little bit more.”