Olympic Games qualification is on the agenda for teenage sensation Coco Gauff, who lost in the Australian Open last 16 on Sunday. 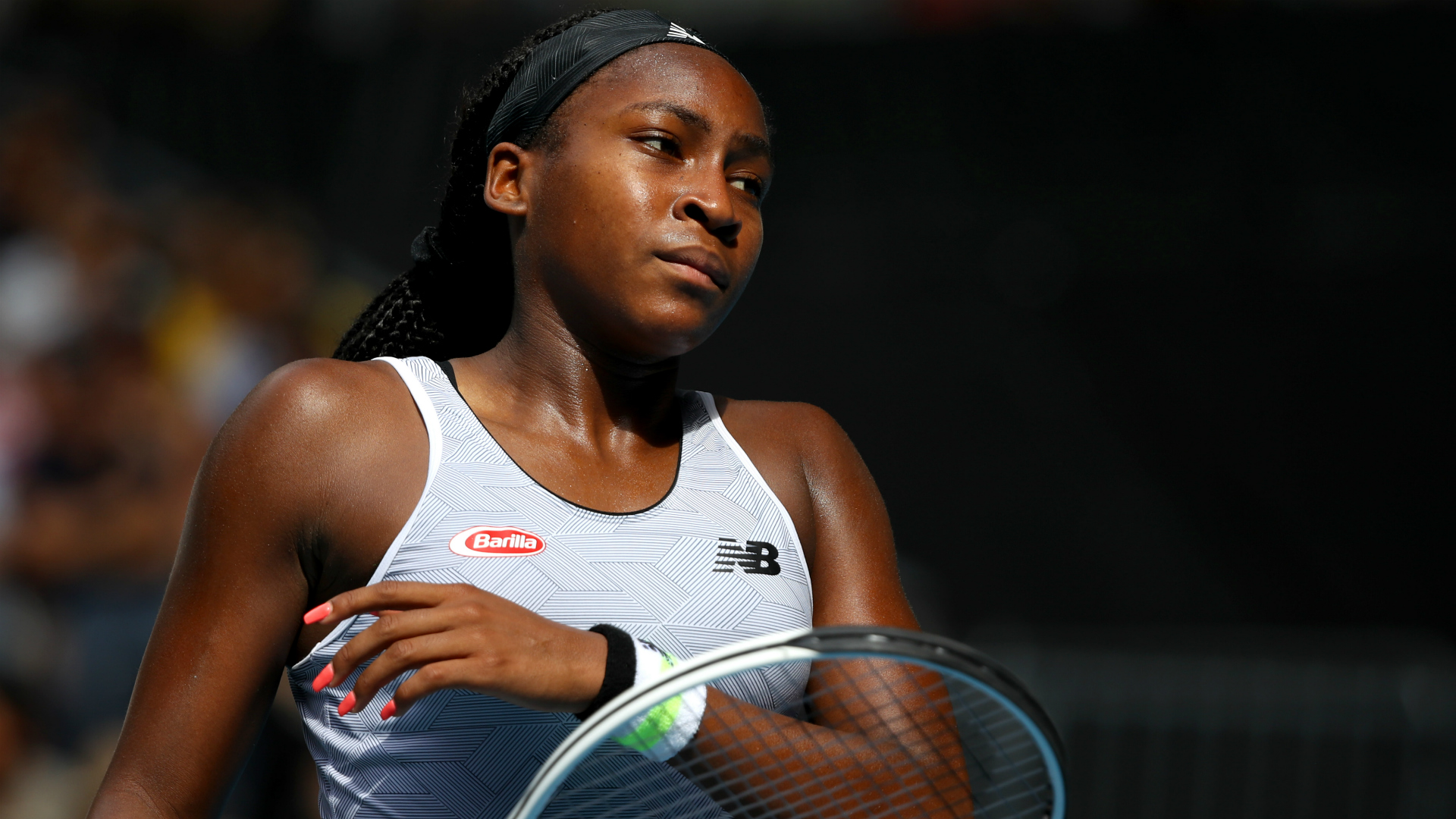 Coco Gauff said playing at the Olympic Games in Tokyo this year is “definitely the goal” following the 15-year-old’s Australian Open exit.

Gauff’s fairytale run in Melbourne came to an end at the hands of fellow American Sofia Kenin, who rallied past the teenage sensation 6-7 (5-7) 6-3 6-0 in the fourth round on Sunday.

After dethroning defending champion Naomi Osaka, highly rated Gauff was unable to get past Kenin to reach her maiden grand slam quarter-final.

But the world number 67 was in good spirits post-match as she looks to qualify for Tokyo 2020.

“That’s definitely the goal,” Gauff told reporters when asked about the Olympics, which gets underway in July. “Hopefully I can get my ranking up and qualify. I’m sure the cutoff is French Open.

“I’m pretty sure I only have like three tournaments before French Open, so… it will be difficult. But I’m going to try as hard as possible. I definitely do want to play the Olympics. I mean, it would be pretty cool.”

“My short-term goal is to improve,” Gauff added. “That’s the main thing. I’m doing well right now at 15. I still have so much I feel like I can get better on. Even my parents, my team, they all believe I can get better.

“I don’t even think this is close to a peak for me, even though I’m doing well right now. The goal is just really to get better, you know, have these good runs at tournaments, building up my experience and playing more tournaments just so I can be ready for matches like this today.”