Novak Djokovic lost just eight points on serve in a thrashing of Yoshihito Nishioka at the Australian Open. 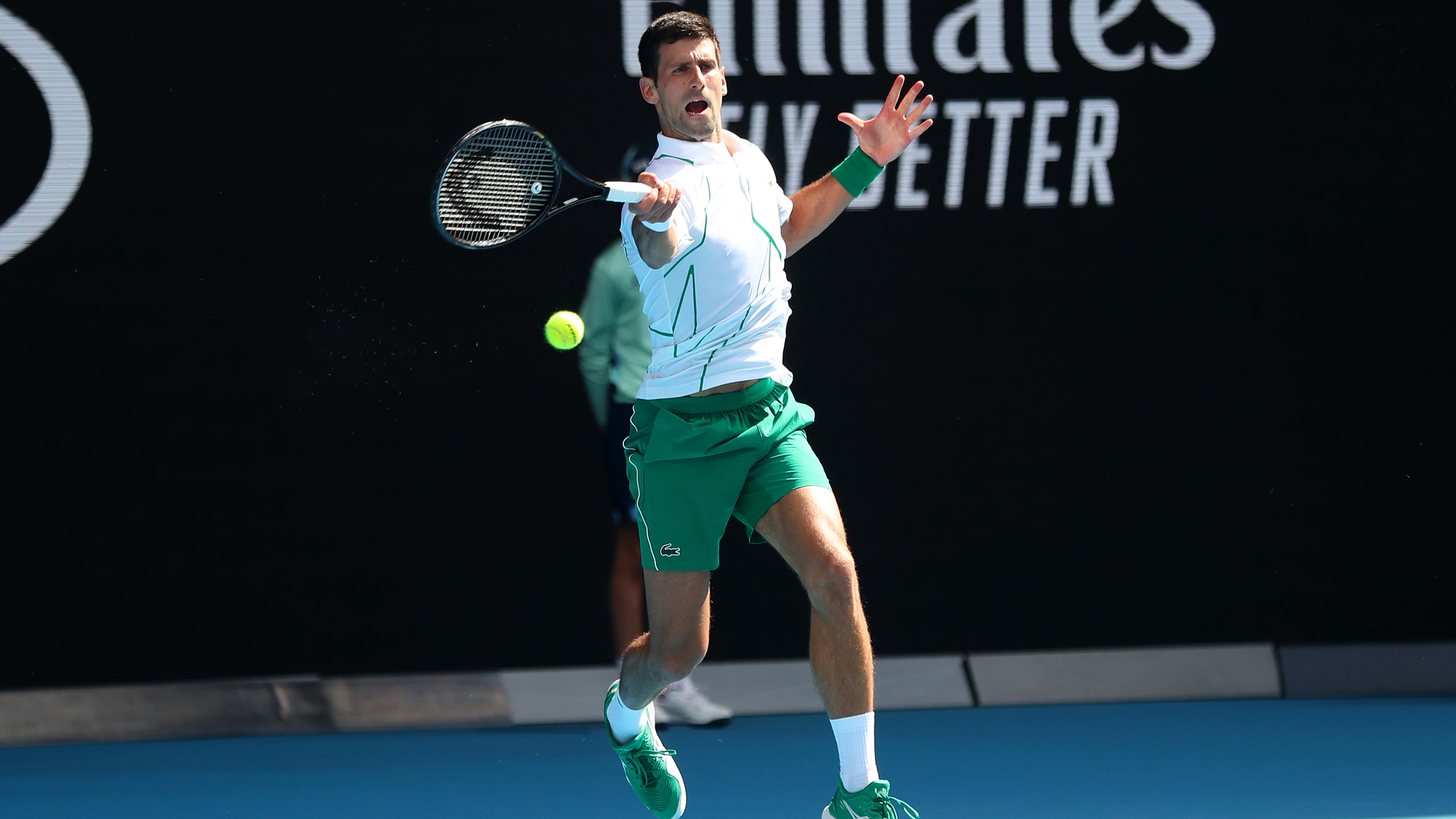 Novak Djokovic brushed past Yoshihito Nishioka to reach the Australian Open fourth round on Friday.

The Serbian superstar produced a brilliant performance to crush the Japanese man 6-3 6-2 6-2 on Rod Laver Arena.

Djokovic, a 16-time grand slam champion, incredibly lost just eight points on serve during his victory, which came after 85 minutes.

A record seven-time winner in Melbourne, Djokovic set up a clash with Diego Schwartzman in the fourth round.

Djokovic – who thrashed Nishioka at last year’s Davis Cup Finals – made a fast start, racing into a 3-0 lead that would prove decisive in the first set.

Nishioka sent a backhand long to fall behind immediately in the second set and Djokovic was in complete command throughout, particularly on serve.

points in a row on serve!

What a display by the seven-time champion against Nishioka.#AO2020 | #AusOpen pic.twitter.com/Dvop8ord5c

He broke to love to begin the third set and opened up a 4-0 lead on his way to a convincing win.